On the heels of a brutal takedown in the gold and silver markets, London metals trader and whistleblower Andrew Maguire told King World News that we have just seen a staggering 1,000 tonnes of paper gold rinsed out of the market today!

Eric King:  “Andrew, we’re seeing a massive takedown in the gold and silver markets today along with the shares, what’s really happening here?  What is really taking place?”

Andrew Maguire:  “Close to a staggering 1,000 tonnes of paper gold has been rinsed out in the paper gold markets today….

Andrew Maguire continues:  “That’s just below the targeted 100-day moving average that was taken out earlier today.  Before this is finished today, this will exceed over a shocking 1,000 tonnes of paper gold that will have been rinsed.

This takedown is a complete joke, and the wholesale market is all over (on the buy side of) this paper takedown.  This is a desperate effort by Western officials to cover massive offside pre-Brexit over-the-counter short positions put on by their agent bullion banks near the $1,275 level.

The Tidal Wave Of Selling Commenced As London Opened
The selling commenced today as soon as London opened.  The pit open saw massive short sell orders executed right at the outset of trading.  But, Eric, it is important for KWN readers around the world to understand that this is a physical buying window for gold and silver that will not last long. 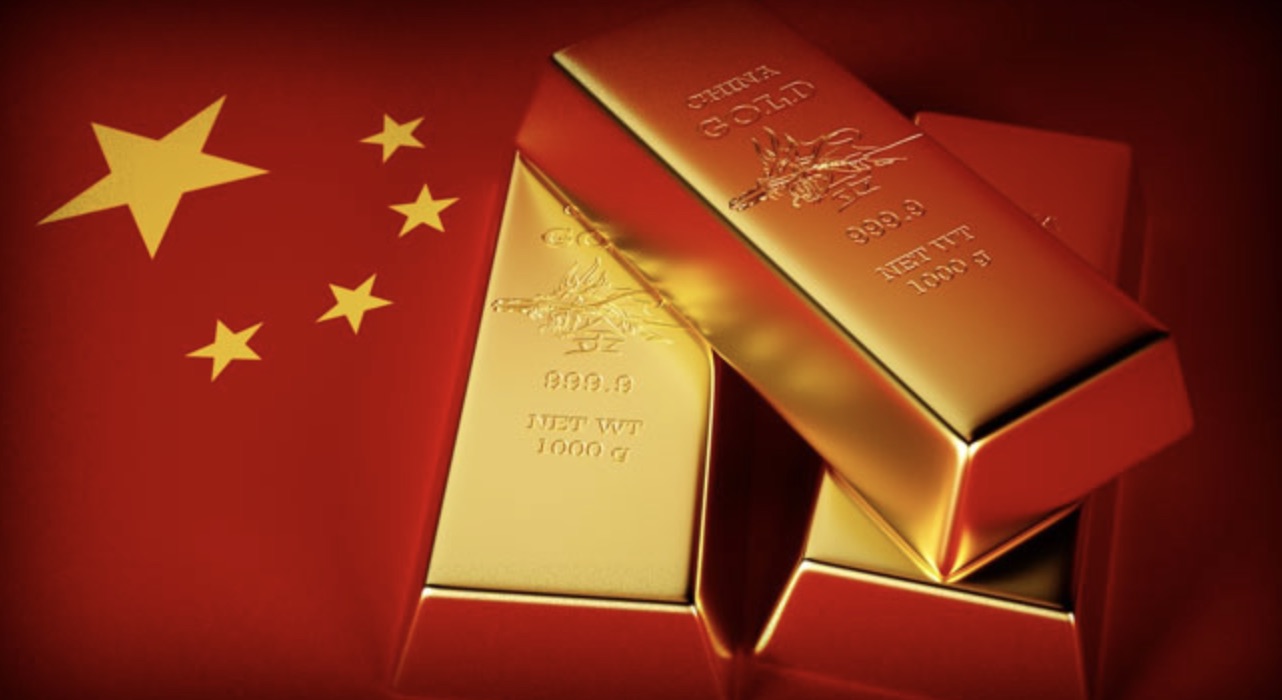 China’s PBOC Buying This Gold Smash
Western officials purposely waited for the Chinese to be on holiday before they began to smash the gold and silver prices.  But China will be back buying on Sunday night and they will surely capitalize on this discount.  However, even though the Chinese are on holiday, the Peoples Bank of China (PBOC) is not, and they are actively buying gold into this dip.

Officials and insiders already have the Non-Farm Payrolls data, and looking at the veracity of the paper gold selling, this suggests Non-Farm Payrolls will be a miss.  This is a massive overshoot taking place to the downside in the gold market, with hot (small speculator long) money now rinsed.  Wait until you see the COT report this week, Eric, it will actually capture the COT short covering and will reveal many of the small specs have been flushed.

“We’re Meeting These Guys Head On”
Now, with the bit firmly between their (the small speculators’) teeth, we could expect a test of the key Fibonacci .618 level at $1,267.20, as the hot money capitulates.  Worst case, I see $1,250 as a final bottom, where I will be a massive buyer.  For what it’s worth, Eric, we’re meeting these guys head on.  Meaning, we’re buying this bullshit takedown.”

King World News note:  Andrew Maguire will be doing a special audio interview this week with KWN as soon as he arrives back from London and KWN will release it as soon as possible because of current market conditions.  KWN will also be releasing more written interviews because of the takedown being orchestrated by Western officials.  Stay tuned.