With many investors around the world focused on the rally in the US dollar, here is a stunning look at the war in the gold market.

The War In The Gold Market
May 17 (King World News) – This is how preposterous the manipulation of the price of gold has become as it has now truly reached extreme levels, which is why the Chinese, Russians, and many other countries continue to accumulate massive amounts of physical gold that is being puked out of Western central bank vaults (see chart below). 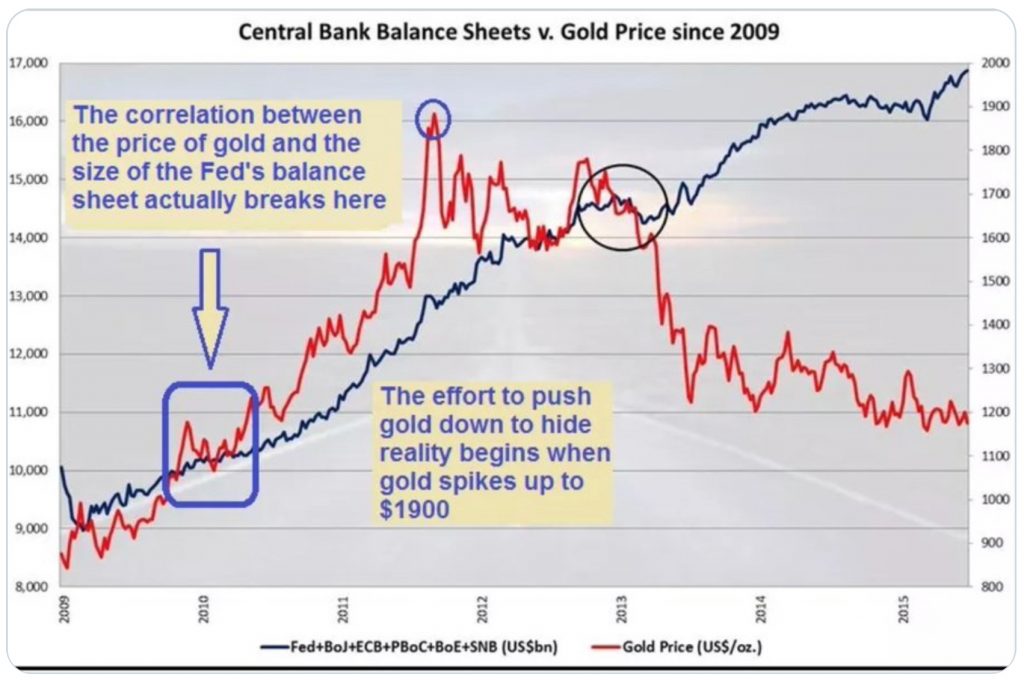 Below is an interesting note from one of Bill Fleckenstein’s readers as well as Bill’s response:

Question:  I bought some silver today at my local coin store in Michigan which does a lot of business. He has been buying all types of gold from the public since December under the spot price as his retail customers have been throwing in the towel. That has stopped. He has very few takers now. He stays alive by trading with other big wholesalers. I think this is a sign of capitulation and complacency and is good for the patient.

Fleck:  It could be, along with all the other sentiment data.

King World News note:  The gold market has the same feeling of desperation that was hanging over the market at the extreme low in late 2015/early 2016.  The gold and silver markets rallied sharply in the aftermath of that and the investors in the high-quality mining stocks experienced spectacular gains. 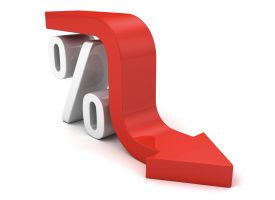 MORE AMMO FOR GOLD BULLS: They Are Not Even Thinking About A Tightening Policy