Today one of the legends in the busines, Felix Zulauf, issued a frightening warning to King World News that the world is going to experience 5 years of brutal crisis and chaos.  The 20-year Barron's Roundtable panelist also issued a dire warning about what to expect in the coming 5-year period of intense crisis and chaos.

Felix Zulauf:  “We have zero percent interest rates in Europe.  We have plenty of liquidity in the system but they have decided to add another 1.1 trillion euros to the system over the next over the next 15 – 18 months.  This is a desperate move to weaken the currency even  more — to finally create inflation that should help to relieve the high debt situation.  It won’t work…. 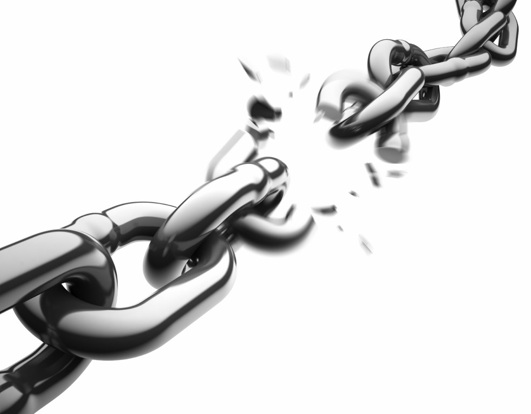 Eric King:  “Felix, what could go wrong that would risk the entire global financial system?”

Zulauf:  “What could go wrong is the weakest link in the chain someday breaks and we have a chain reaction through the system.  Then the system goes down.  That’s a real risk.  I think we will see some breaks, and then we will see forced restructuring due to chaos because policymakers are not prepared for what’s ahead.

5 Terrifying Years Of Crisis And Chaos

We will probably have 5 years of crisis and chaos, where breaks are there, where restructuring of government debt comes, where capital controls are getting introduced, where currency reforms come, etc.  For such a world, you have to prepare ahead (of this catastrophic crisis).

It's Important To Survive And Come Out A Winner

One Of The Greats Discusses The Mid-$1,300s Battle In Gold, Miners And The Stock Market Plunge