The S&P has bounced back to decent resistance levels at 2,040 – 2,051, where horizontal levels, the trendline resistance and the 55 week moving average converge. 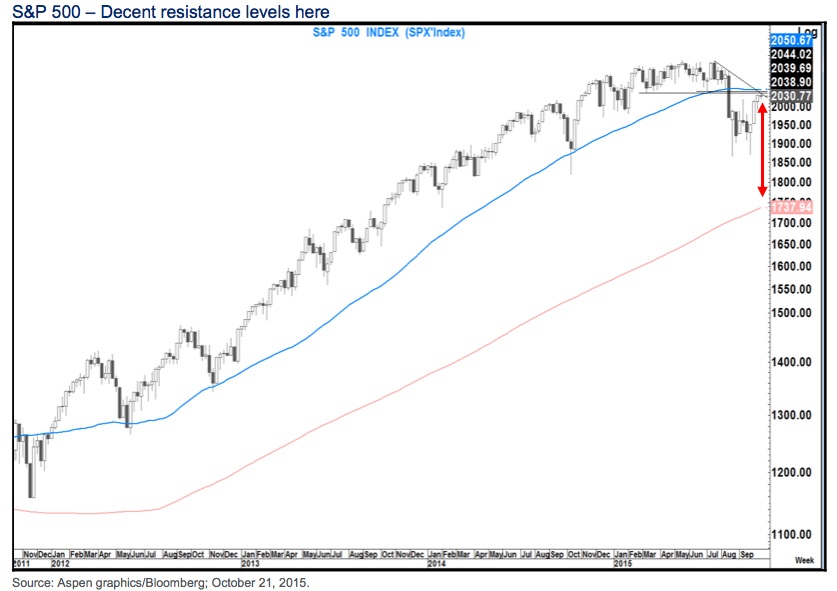 As long as we remain below the 55 week moving average on a weekly close basis, we believe another leg lower towards the 200 week can still be seen.

WTI Crude broke out of its triangle consolidation and traded higher to test the 200 day moving average (currently at $50.71) before turning lower. 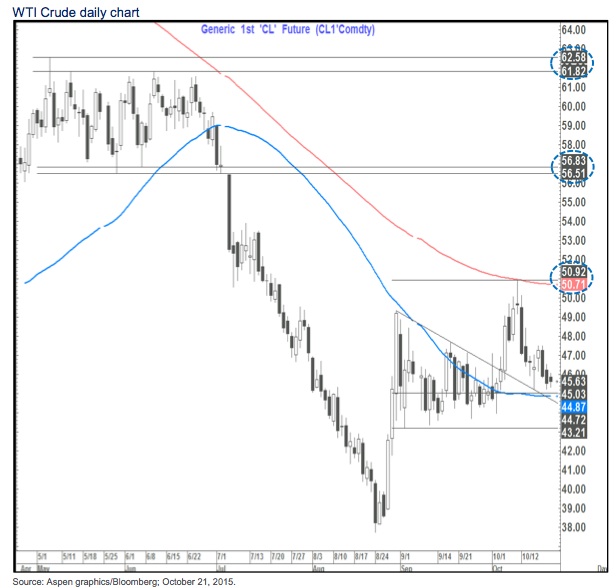 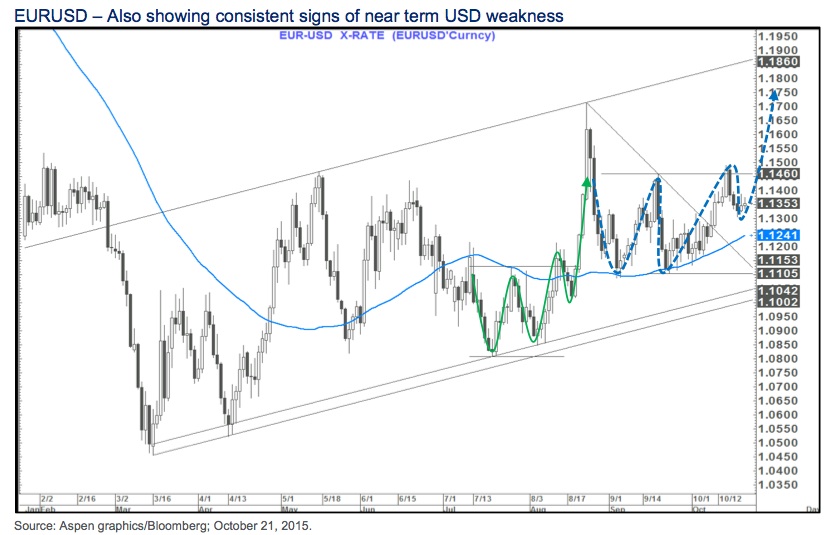 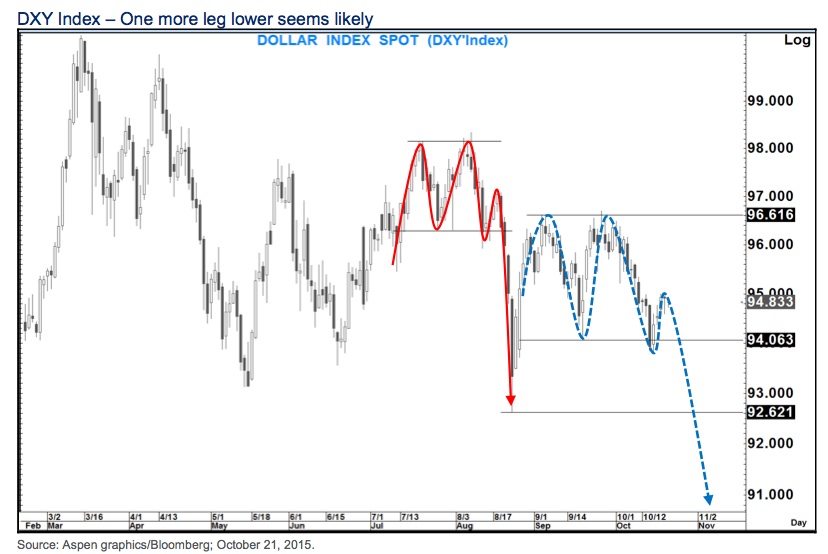 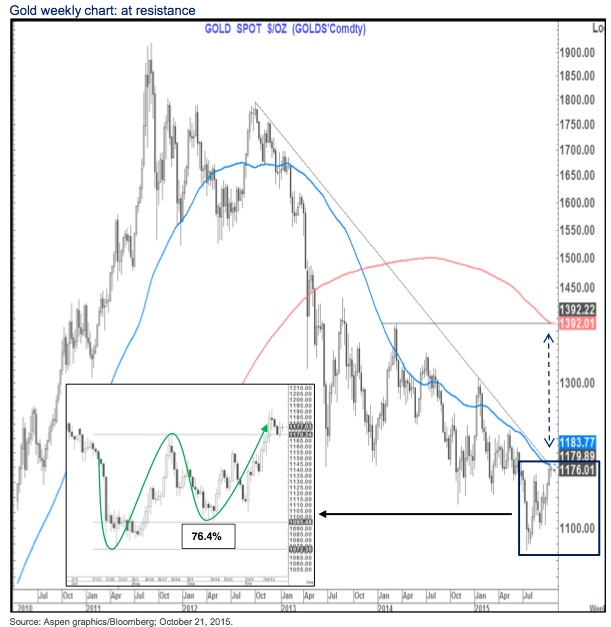 Since then, price has moved another 8% higher and now faces resistance at the 55 week moving average at $1,184 as well as a downward sloping trendline at $1,180. A weekly close above there, if seen, would leave room for price to trade up to the 2015 high above $1,390 near the 200 week moving average (see chart above).”