6 years after “Whatever it takes,” here is where things stand.

“Whatever It Takes”
July 26 (King World News) – Here is a portion of what Peter Boockvar wrote today as the world awaits the next round of monetary madness:  Coincidentally, today is the 6th anniversary when he (Mario Draghi) said “Whatever it takes” in saving the euro…

Boockvar continues:  The euro is little changed and European bond yields remain up in response to Draghi’s press conference so far. 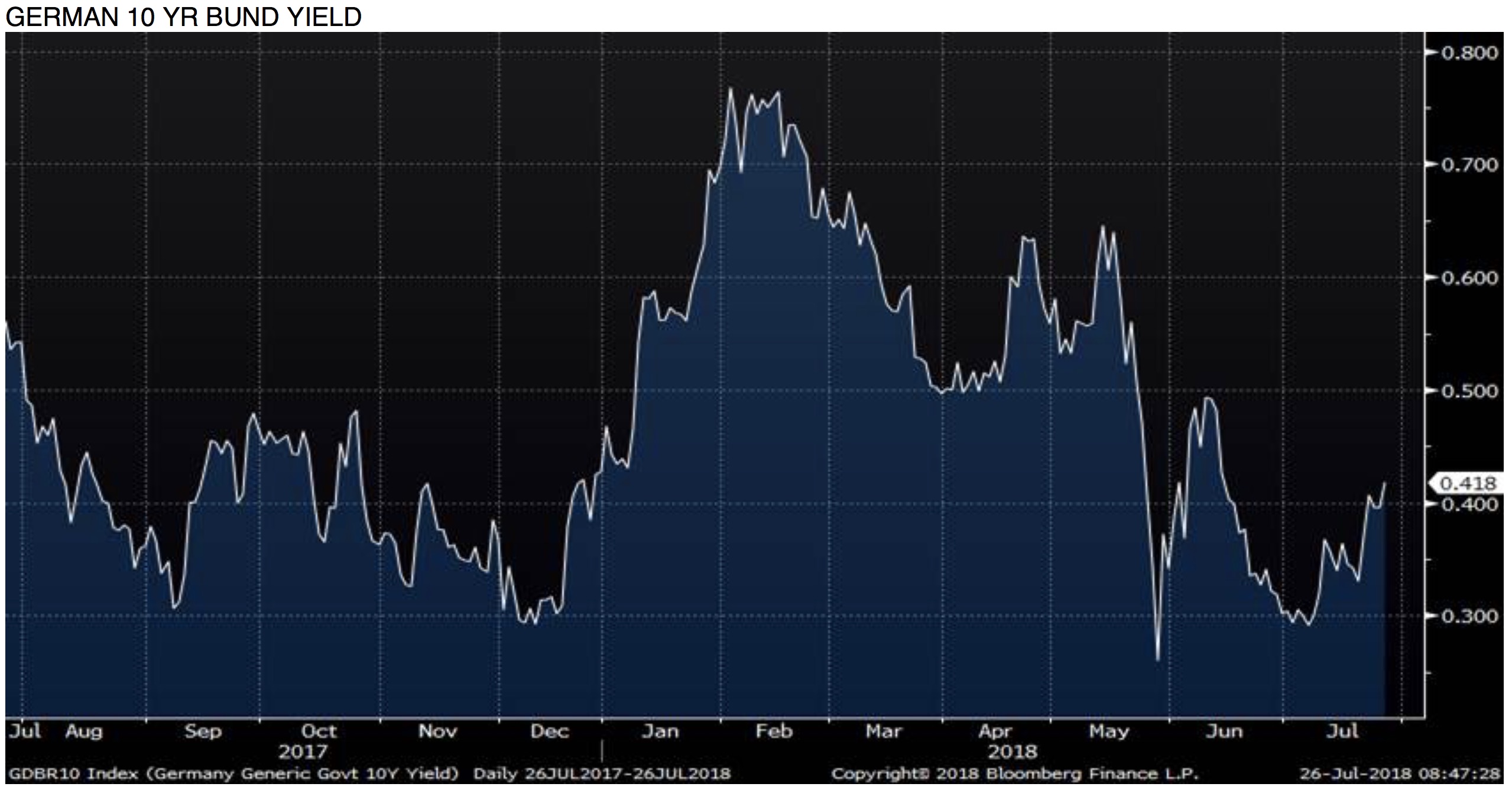 He gave out the usual caveats and risks in the outlook as he still has to substantiate why he’s so uber easy still. On the other hand, he’s sounding optimistic on growth and in getting higher inflation to explain why he’s ending QE by year end. 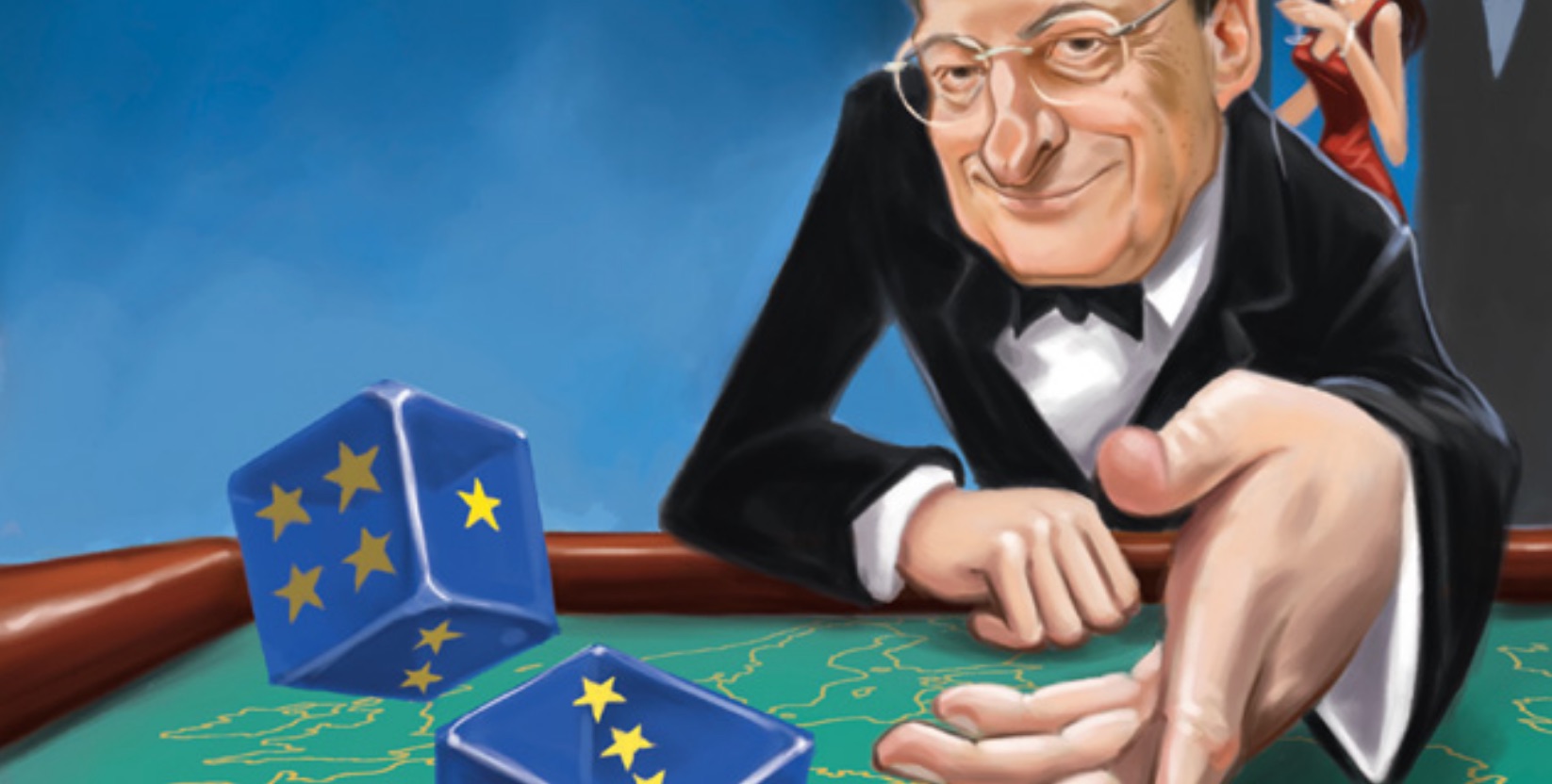 On inflation, he said “domestic cost pressures are strengthening” but also said he “sees inflation around current levels for the rest of the year.” I remain worried about where European bonds go by year end and into 2019 as the ECB ends QE for the sole reason that they were such an extraordinary influence on yields when QE was fully on. The action in Italian bonds this year could be just the beginning of what we will see.

King World News note:  There is always hell to pay for printing massive amounts of money, but Henry Ford’s quote captures the essence of the tragedy better than anyone else: