6 Of The Most Jaw-Dropping Charts Of 2015 That Will Blow You Away!

With continued uncertainty in global markets as investors await a resolution to the Greek crisis, today King World News wanted to take a step back and look at 6 of the most jaw-dropping charts of 2015 that will blow you away!

The following charts are from the Wall Street Journal and other sources.  The first chart below from WSJ shows that low-down-payment mortgages are making a comeback.  Yes, first-time buyers are returning to the market, but they are doing so in the same reckless fashion that created the last housing collapse — with low or no down payments for homes. 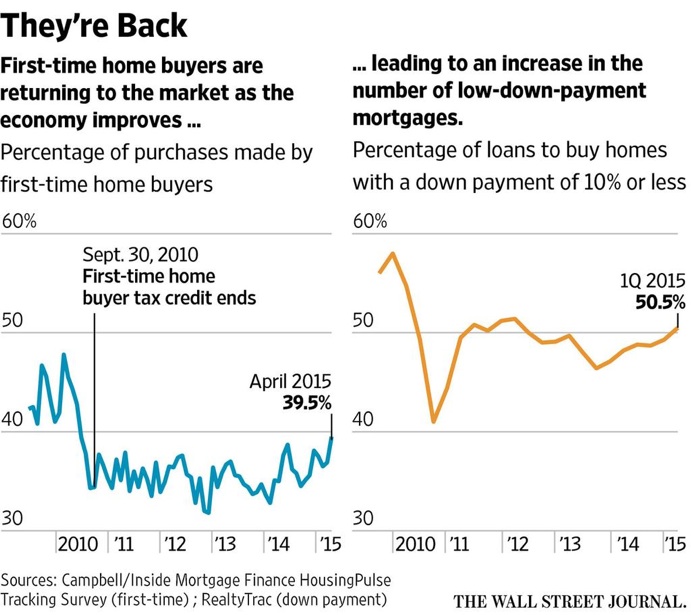 This is happening as imports from commodity producing nations are in their biggest slump since 2009 (see Bloomberg chart below). 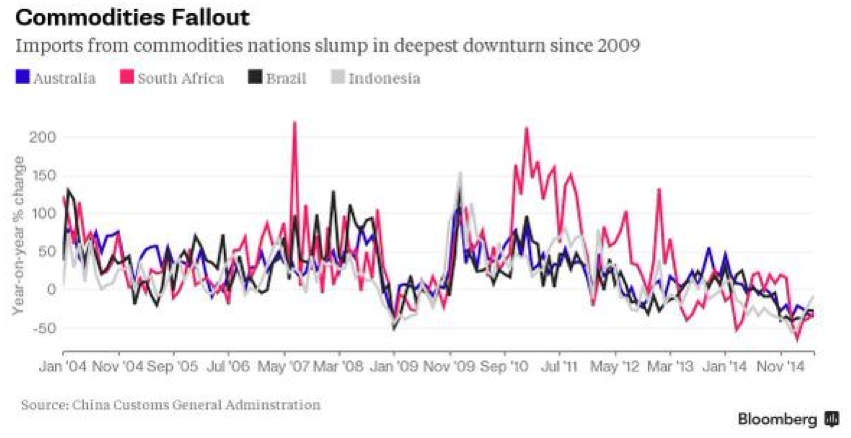 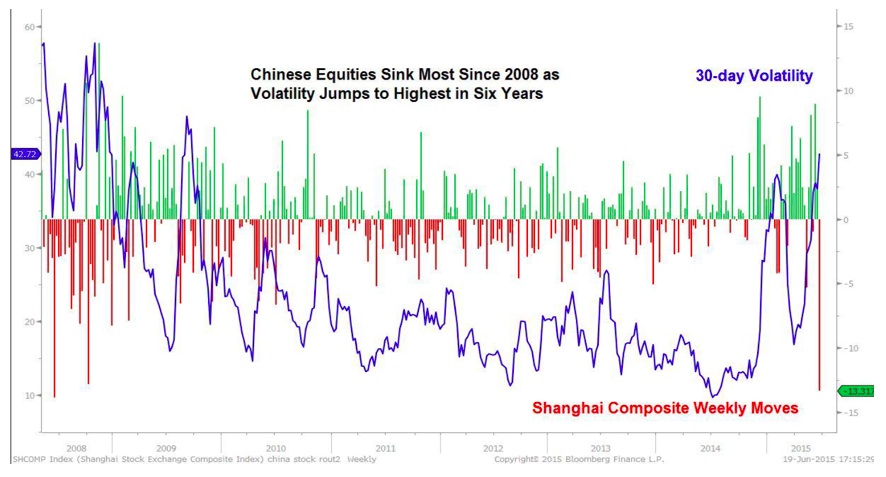 The plunge in Chinese stocks would have been much worse if it were not for the "stick save," as Dave Collum put it, which created a nearly 7 percent rally off the lows that was manufactured by the PBOC (People's Bank of China) (see chart below). 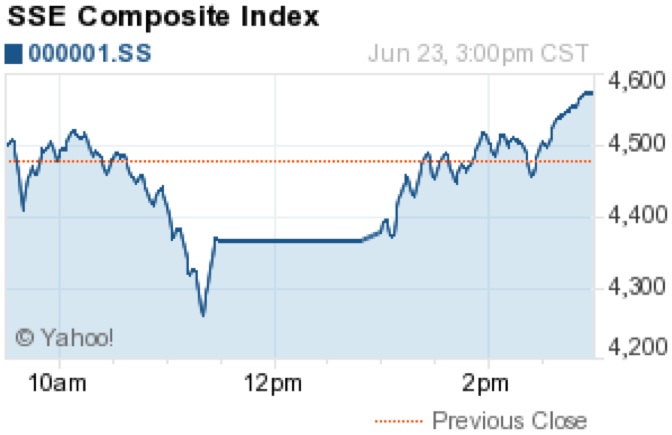 Meanwhile in Switzerland, the Swiss franc refuses to weaken much after its massive surge.  As major currency problems unfold around the world, the Swiss franc continues to be a preferred safe haven of the fiat currency realm (see Thomson Reuters chart below). 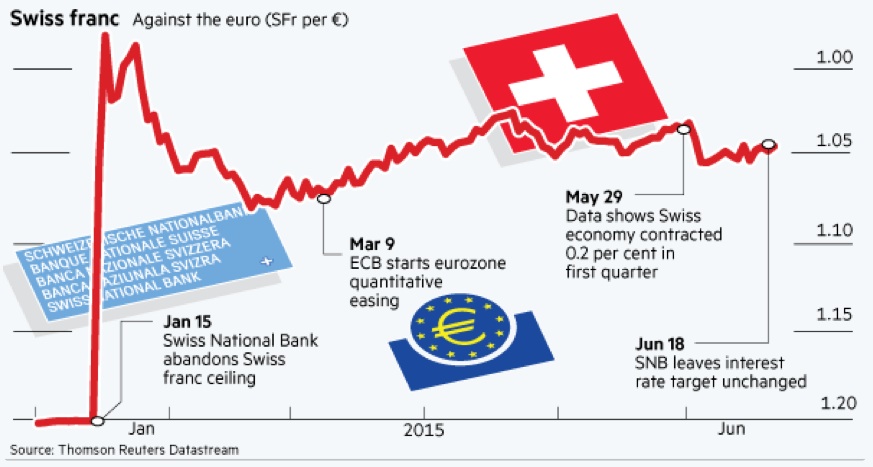 But over in Asia, the Chinese and the Indians have an insatiable demand for physical gold, not paper currencies.  The Chinese and Indian share of global gold demand is staggering (see chart below). 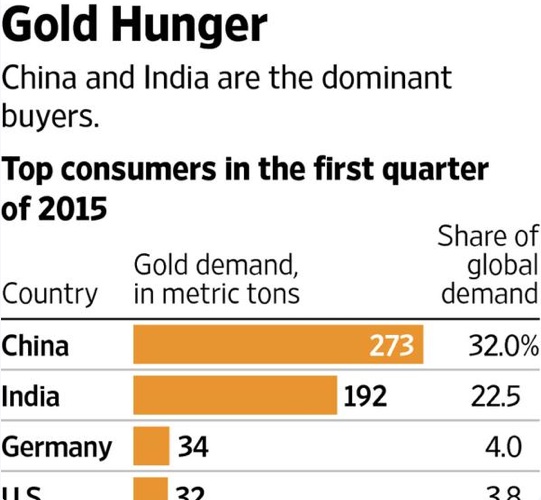 These astonishing charts from WSJ and others illustrate the great global distortions that have unfolded as a result of Western central banks embarking on one of the most insane and ill-fated monetary experiments in history.  There is no question that this will all end badly, it's just a question of when it will implode and how much human suffering will take place as it all comes crashing down? To subscribe to the Wall Street Journal CLICK HERE.