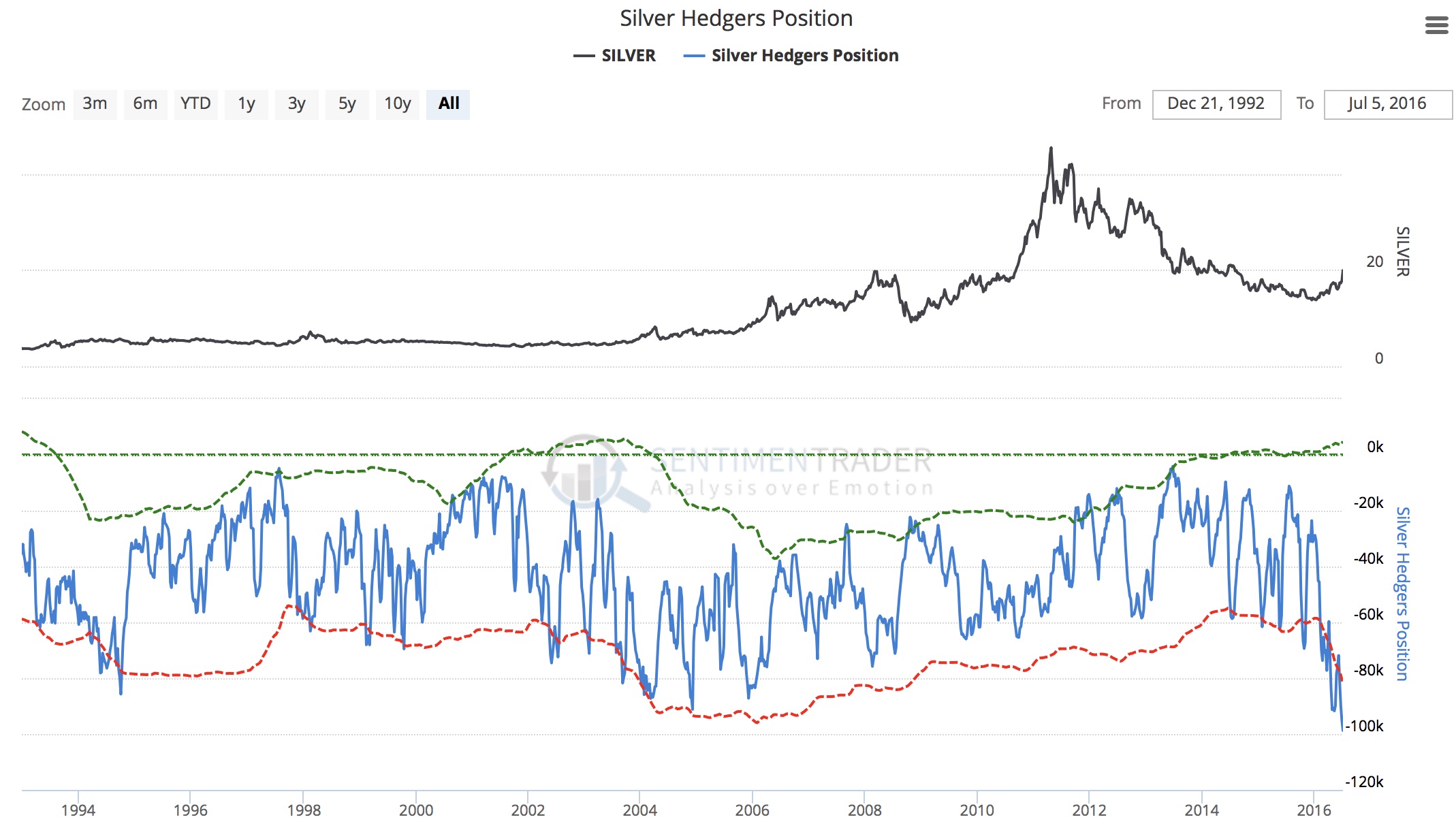 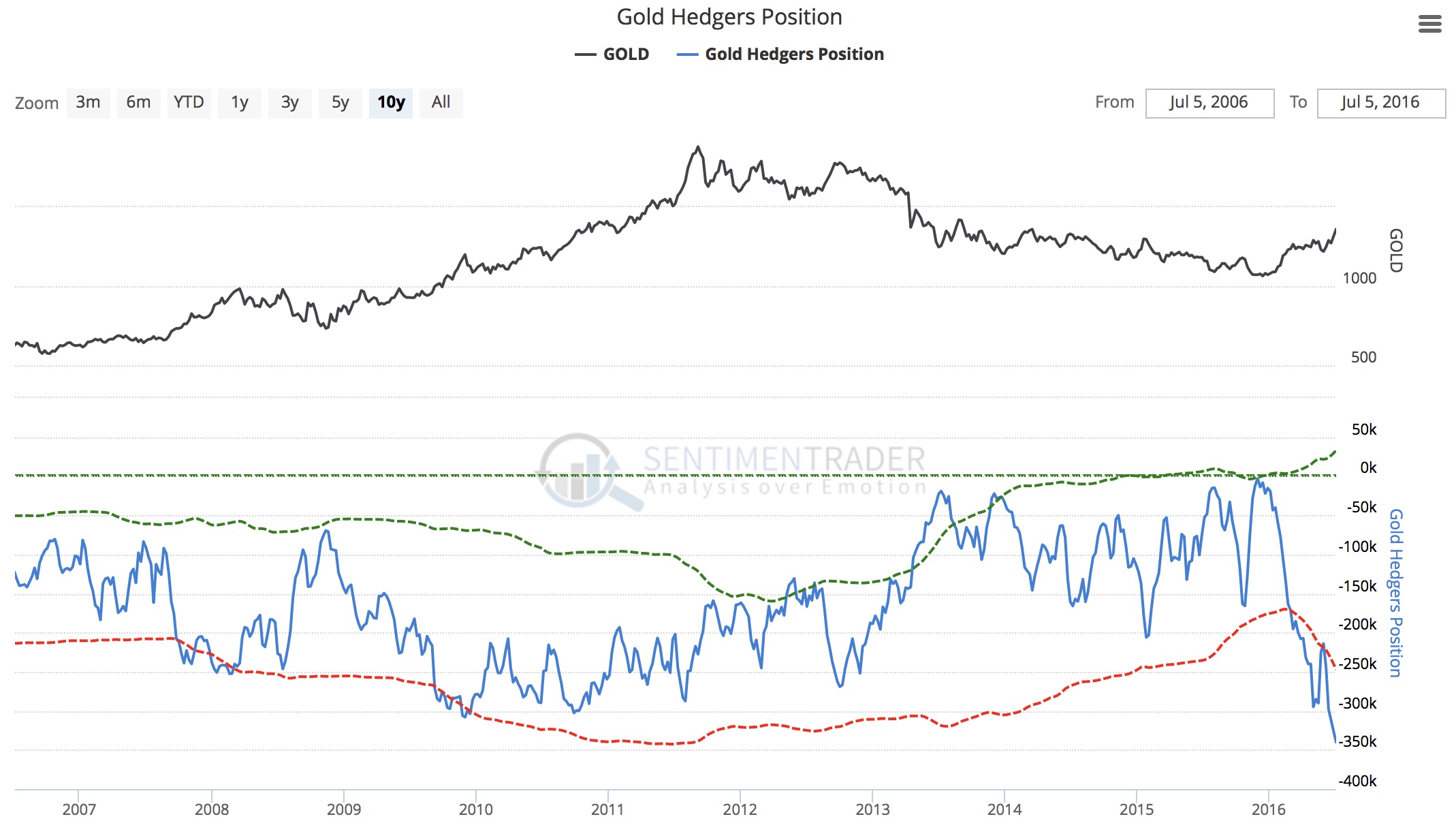 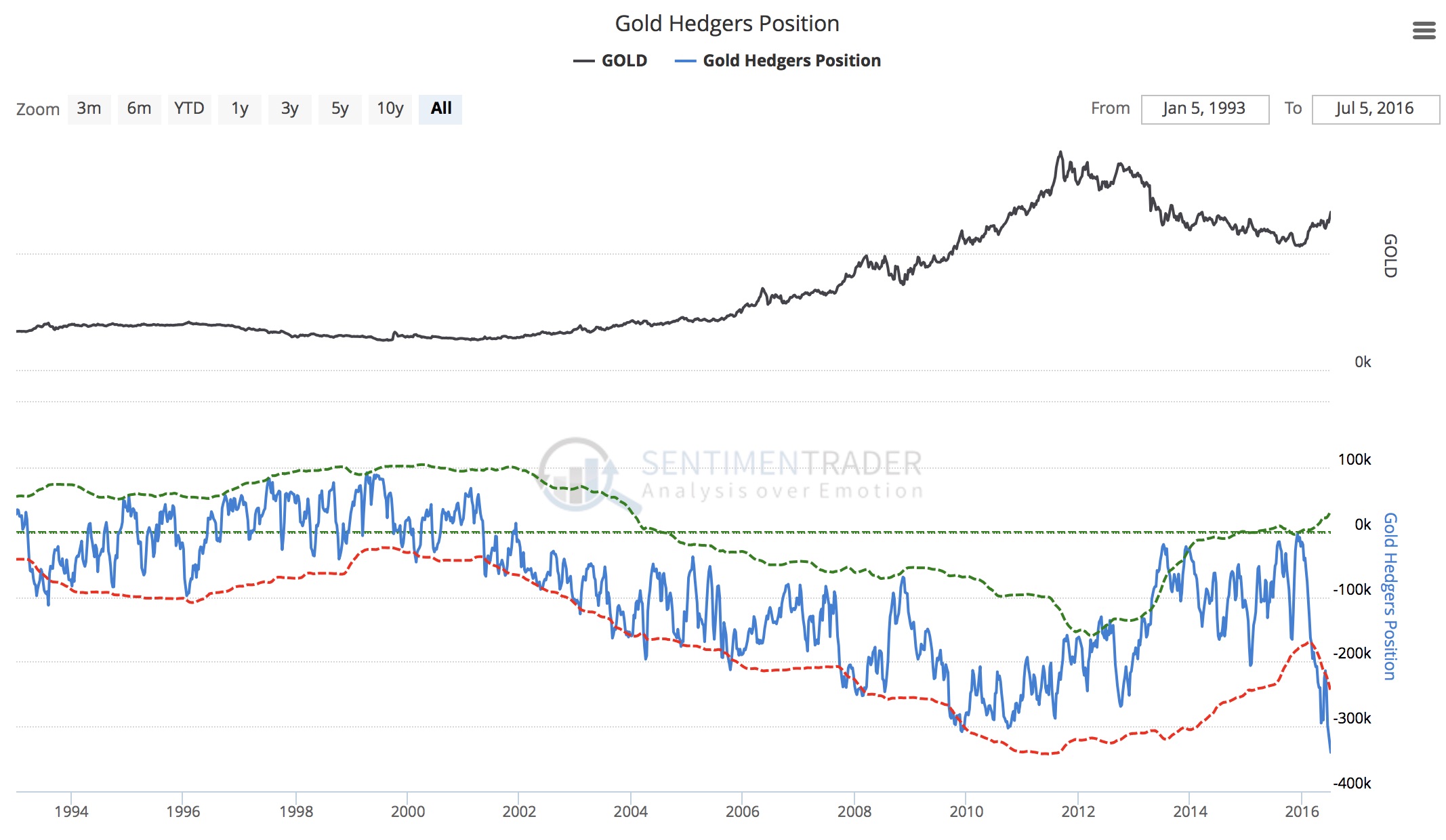 Sentiment in the silver market has now reached the “Excessive Optimism” levels (see 10-year chart below). 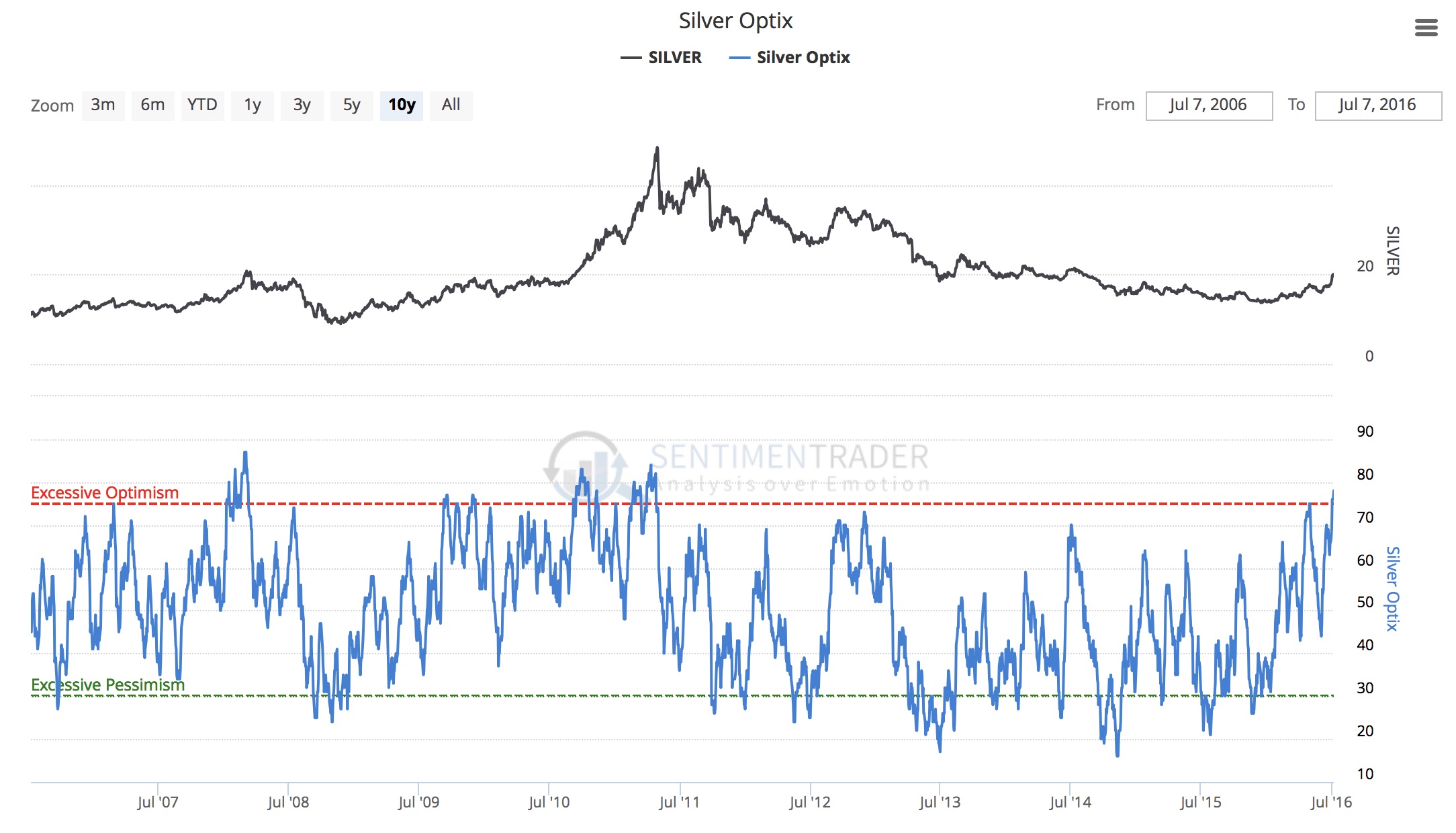 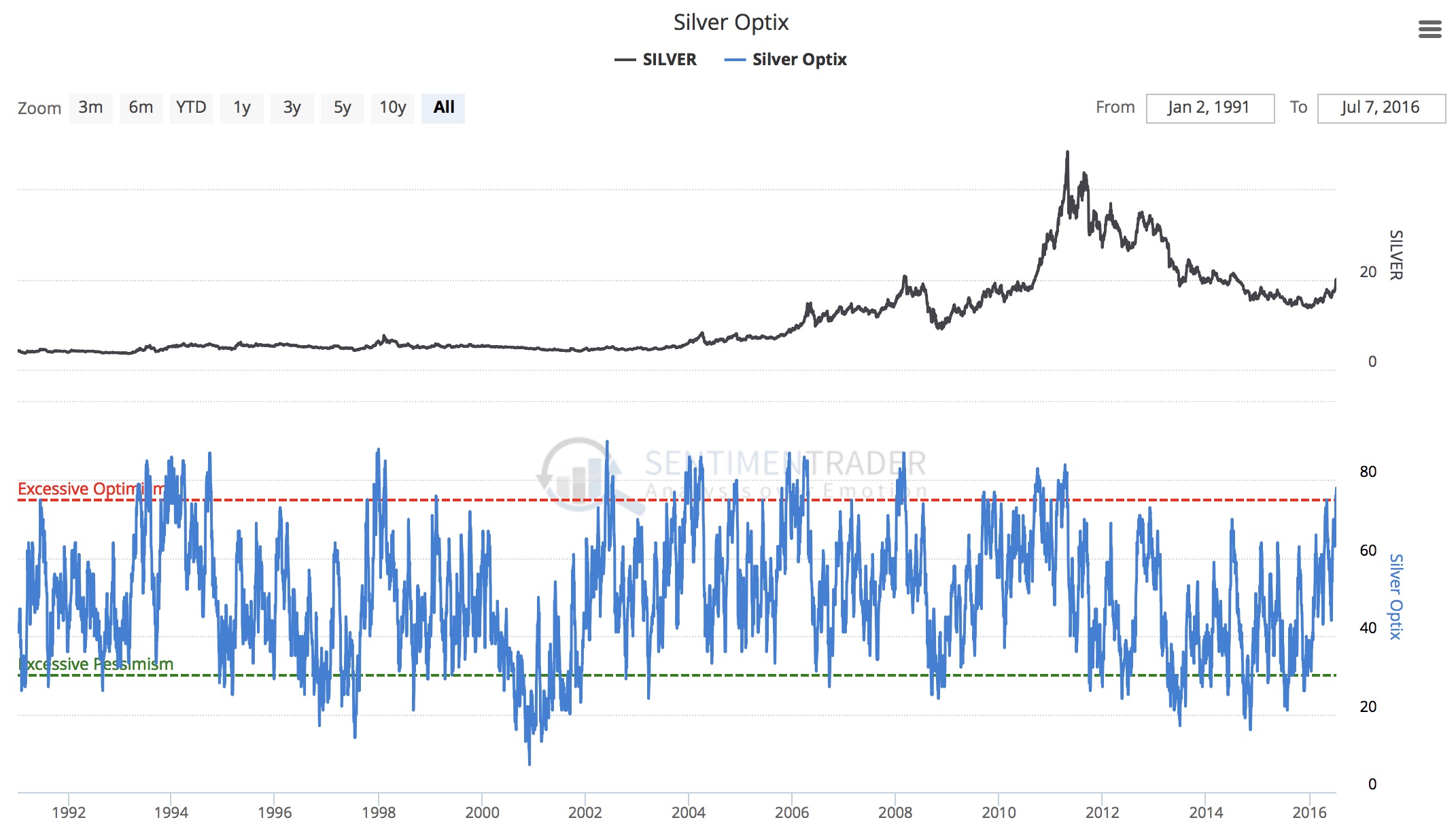 It would appear that the endless talk about the massive commercial short positions in both metals coupled with the bullish advance coming on the heels of a brutal 5-year cyclical bear market is keeping a healthy level of “fear” in the early stages of the newest leg of the bullish advance.  So it will be very interesting to see how gold and silver trade from current levels in the days and weeks ahead. ***KWN has now released the timely powerful audio interview discussing the gold and silver markets with Rick Rule and you can access it by CLICKING HERE OR ON THE IMAGE BELOW.

For Those Of You Watching Prices Of Gold, US Dollar, Bitcoin And Lumber…