On the heels of a 280 point plunge in the Dow, along with Europe and China's stock markets also seeing aggressive selling, today legendary Art Cashin warned King World News that today's rout in stocks may only be the beginning of a much bigger selloff.

Eric King:  “Art, the Dow fell 280 points today but I’m wondering if the market in is danger of developing serious downside action next week?” 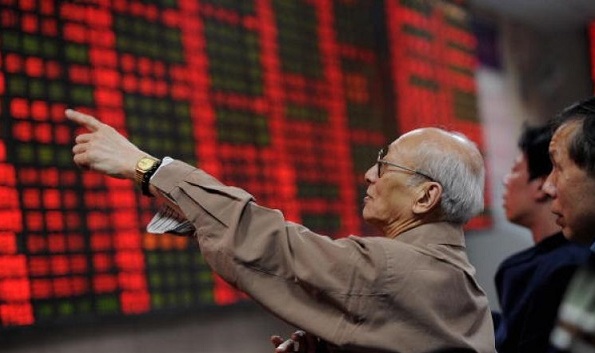 Art Cashin:  “Well, you are going to have to have some of the things that forced it to selloff explained or resolved.  Among other things, the Chinese shut off margins on the equivalent of their over-the-counter market.  The Chinese also issued a longer list of stocks that you could short.  And that all came after China’s market had closed, so it was the futures that were down 5 percent. 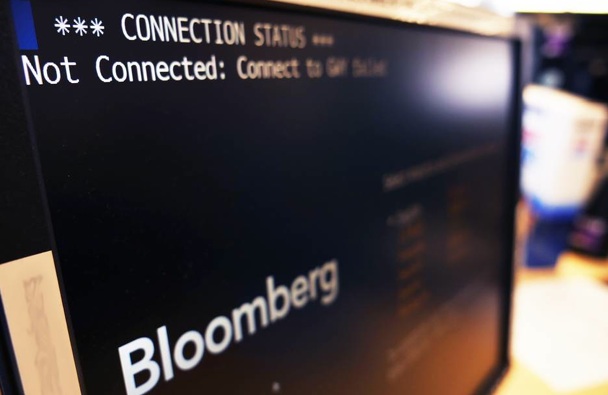 Bloomberg Terminals Down, Sent Chill Through Markets Not Unlike A Flash-Crash

Then there were media reports that the ECB or some banking regulator in Europe was telling people to sell their Greek sovereign debt, as if there was going to be some imminent move that was not going to be very helpful.  Then you had the destabilizing impact of the Bloomberg terminals going down, which kind of sent a chill through the markets — not unlike a kind of flash-crash.

So yes, the market is vulnerable here.  It took out some rather important support on the S&P.  I think the readers want to be ever-alert at the beginning of next week.  It is a seasonally bullish pattern but we are not seeing any of it.  The day after Tax Day should have seen the market begin to come on.  We are not seeing it, so that raises the antenna to stay on alert.”

Eric King:  “Art, you’ve warned that we may come to a point where there are essentially no bids on the downside and then we will see what reality really looks like.  Is that something that could unfold?”

Art Cashin:  “I wouldn’t want to call today an air pocket but what you did see was that the selling started heavily in Europe (German DAX fell 2.6 percent).  And then in the European stocks, and things that were their equivalent, the selling turned heaviest here (in the US).  That tells me that the Europeans were not able to liquidate in a manner that satisfied them.  So when you can’t sell what you want to sell where you want to sell it, you sell it wherever you can, and today part of that was in the United States.”

Warren Buffett And The Greatest Crisis Facing The World Today