Universal Basic Income
September 13 (King World News) – Jeff Saut, Chief Investment Strategist at Raymond James:  For a few months we have been getting asked about income inequality and how it may lead to class warfare. Some politicians have suggested government policies should somehow mandate income equality. That question hit its zenith this week when Chicago Mayor Rahm Emanuel announced a task force to explore what he terms “Universal Basic Income.”…

We have thought about this a lot given the questions we have received at various events, and for the life of us, we cannot see any way the policymakers can institute such a plan. When thinking about said subject, we recalled an interview with Milton Friedman by Phil Donahue back in the 1970s. In that interview Friedman says (as paraphrased):

“The only cases in recorded history where people have escaped the grinding poverty you are speaking of is where they have had capitalism and largely free trade. If you want to know where the masses are worse off, it is exactly in the kind of countries that depart from that (Milton)!”

King World News note:  The rest of Jeff Saut’s note is below, but we would encourage everyone KWN reader around the world to immediately watch the video of Milton Friedman below. It is just over 2 minutes long but it is incredibly powerful. You can watch Milton Friedman school Phil Donahue below.

Meanwhile, news hit yesterday that “The U.S. will reopen trade talks with China in the immediate future.” Also swirling down the canyons of Wall Street were rumors a trade deal was close to being inked with Canada. BANG, the Dow soared nearly 150 points in about five minutes before settling down to close the session a mere ~28 points higher. Students of the stock market’s action should take heed of what could happen if various “trade deals” are signed, which should leave the equity market substantially higher. 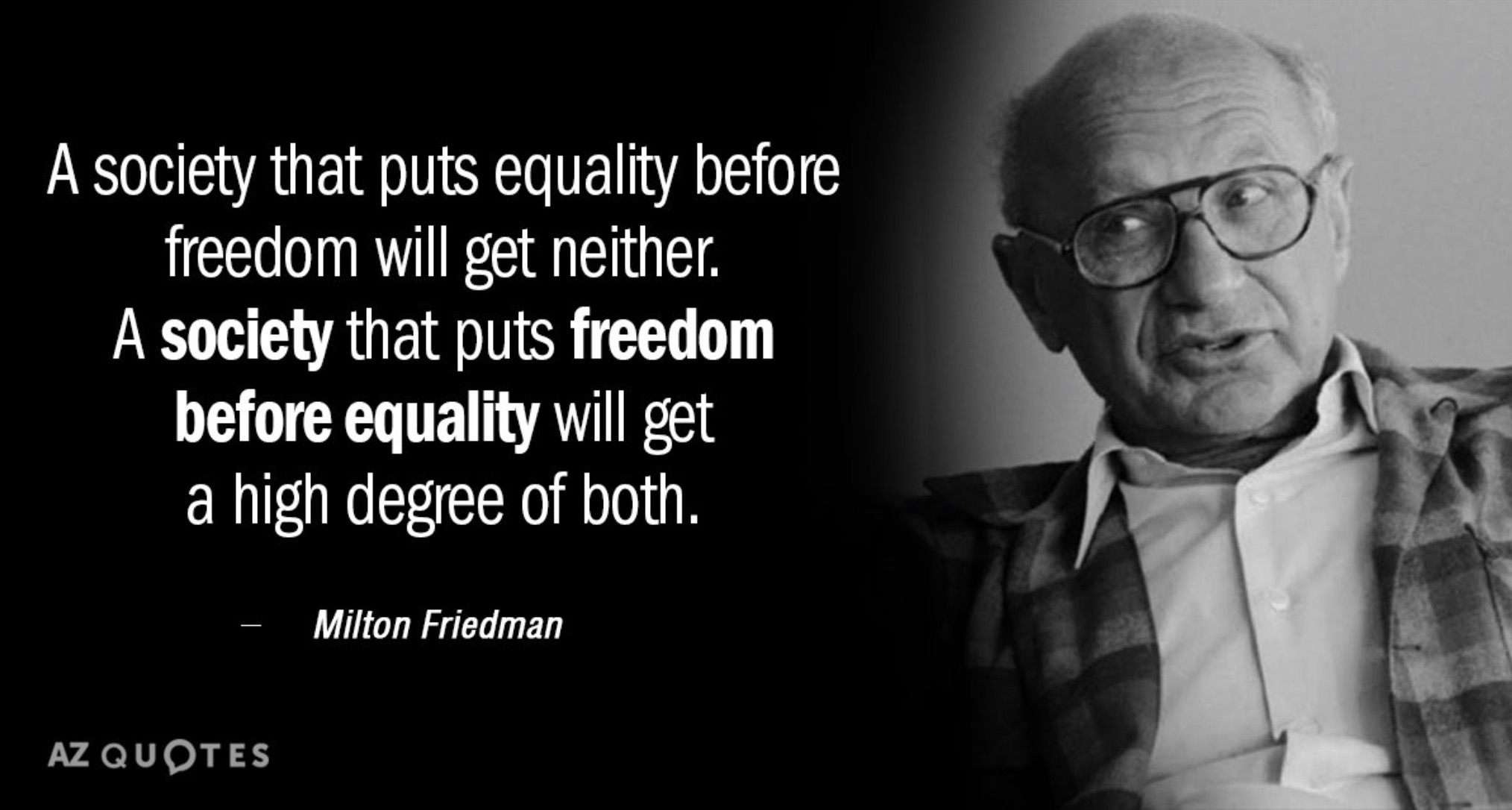 Yet yesterday’s continued “stall” should have come as no surprise to readers of these letters. The S&P 500 popped its top and traded to new all-time highs a little over two weeks ago, as we had suggested would happen since the undercut lows of February 9, 2018 (we were bullish); a STALL has clearly been the correct call. At the time (two weeks ago), the SPX changed hands at 2900 and yesterday it closed at 2888; indeed a STALL. This type of technical chart pattern is classic and should be followed a new leg up to above 3000 by the SPX.

The timing of that move, however, is sketchy in the short term, for as we have written, the energy mix does not turn positive until next week. The trading question now is if the SPX is going to breakout above its 2916.50 intraday peak of 8/31/18, or if it is going to break down below the 2864.12 intraday low of September 7, 2018. Our models think the breakout will come on the upside. Accordingly, if we see an upside breakout it should continue on the upside into the November’s “energy peak.” Recall, as we begin October, we enter the seasonally strongest time of the year.

ALSO JUST RELEASED:  We Haven’t Seen This In 50 Years CLICK HERE TO READ.