In the aftermath of the Dow hitting a record high, today a 50-year veteran told King World News that silver is headed to new all-time highs.  He also issued a major warning.

John Embry:  “Eric, things must be deteriorating even more rapidly than I think and that’s hard to believe…

John Embry continues:  “Last Friday’s jobs number was so ludicrous that anyone who took it seriously has to be naive.  David Rosenberg suggested that the number was probably negative rather than plus 287,000.  However, that didn’t stop the mainstream media from putting the number on the front pages.

The Endless Propaganda
The New York Times headline on Saturday read, ‘Jobs Surge Easing Worries And Reframing The Public Debate.’  That just might have been the reason for the bogus number.  The elites are desperate to get Hillary in the White House in November, so the economic news has to be spun positively.

The Financial Times went even further by stating, ‘US Jobs Revival Eases Recession Fears,’ with a sub-headline stating, ‘Economy Closing In On Full Employment.’  How pathetic is that?  With tens of millions of employable Americans not counted because they have given up on trying to find jobs because there are no jobs for them (see ShadowStats chart of true unemployment rate of 23 percent below).

U-6 Unemployment A Staggering 23% In The United States 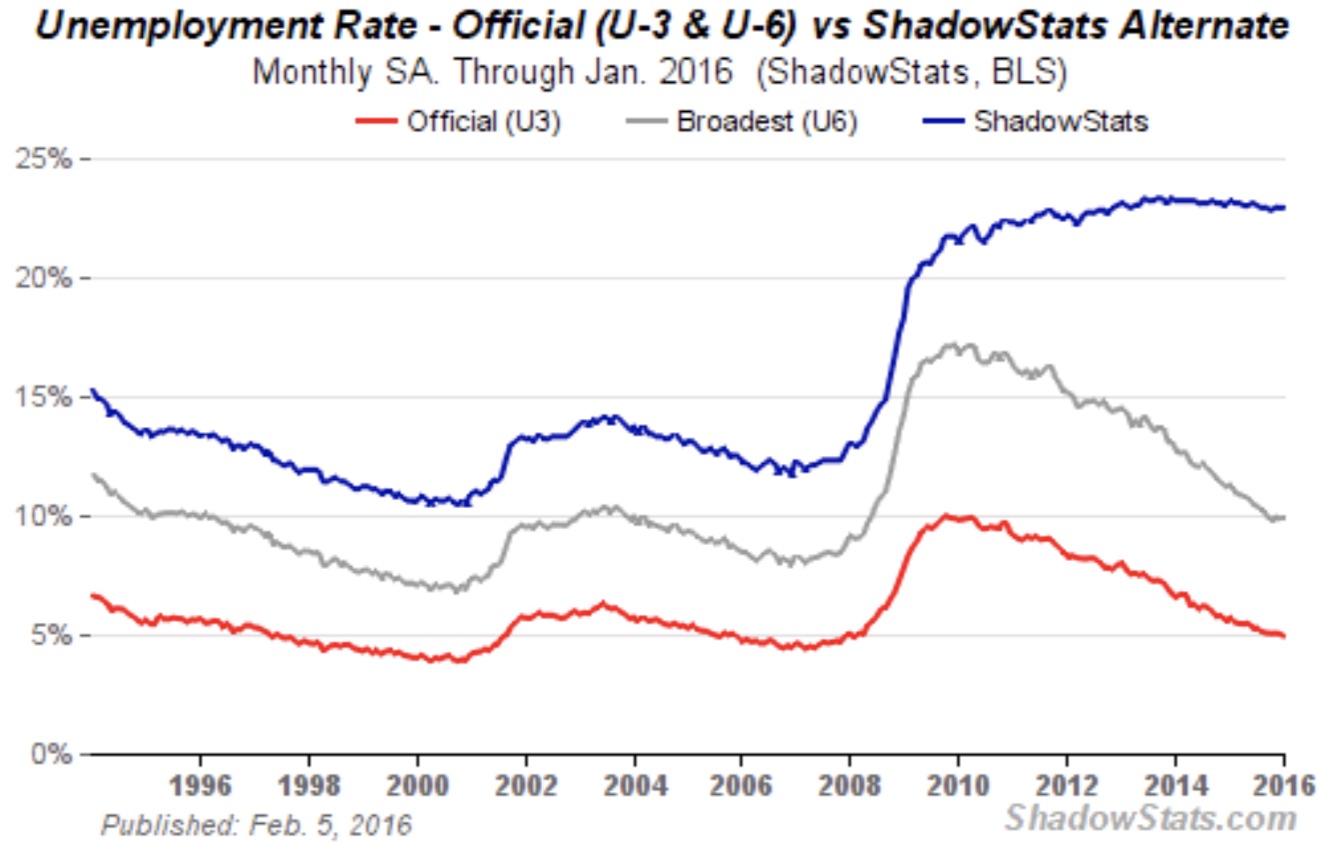 Quite frankly there is no analysis going on in the mainstream media.  It is strictly a propaganda machine today.  Now on the back of this continued propaganda the Dow has gone straight up to new all-time highs.  However, the fact that interest rates remain at depression levels in most industrialized countries, including the U.S., is telling the true economic story.

Silver And A Major Warning
But let’s talk about something more interesting.  Silver is now performing more positively, despite the best efforts of the usual suspects to suppress the price.  And this is confirmed by the Open Interest being near all-time record levels, which just shows how hard they are working to keep the price at low levels.

And the absolutely spectacular performance of silver mining equities so far this year tells the real story.  I firmly believe we are on the cusp of an explosion in the silver price that will ultimately see silver trade at many multiples of the current $20 price (new all-time highs).  And if the hyperinflation occurs, which I believe is inevitable due to the current global monetary policy, who knows how high the price can go?  I cannot encourage KWN readers and listeners enough to get as much exposure as possible in silver. 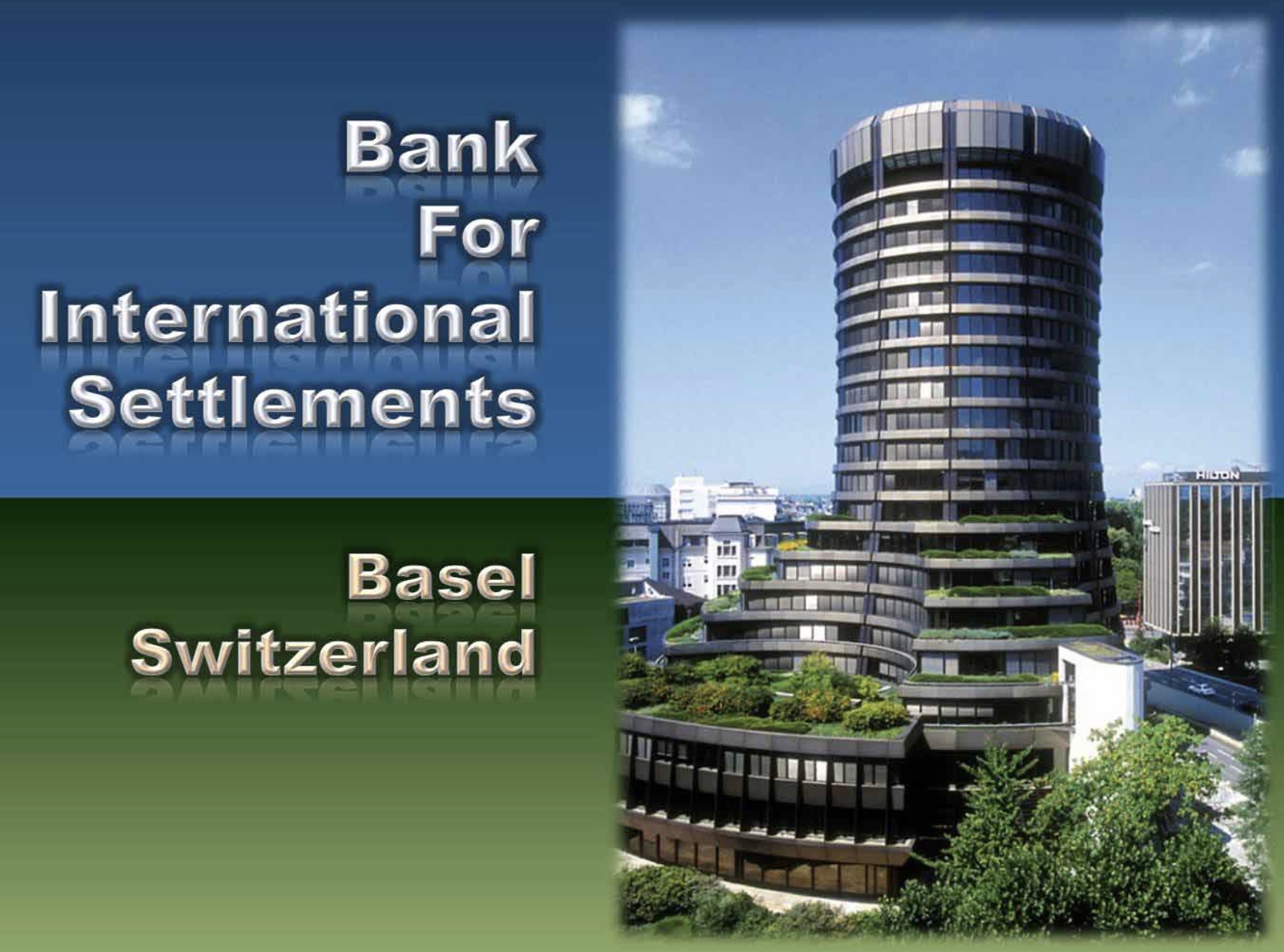 BIS Is At The Heart Of The Gold Suppression Scheme
In closing, I would like to commend Stephen Leeb for his comments in his KWN interview over the weekend concerning gold and the Bank for International Settlements.  The BIS has been at the heart of the gold price suppression for over 20 years and I was delighted to see Stephen address this subject.  I think this is a very important thing that people should be aware of.”