John Embry:  “I’m focused on the fact that at this point gold has put in a remarkable performance, with most observers, including a number of bulls calling for a correction….

John Embry continues:  “The commercials, i.e., the bullion banks, appear to be going mega-short here, as there was a massive blowout in open interest on the Comex late last week.

In addition, there has been a historical pattern that when the PDAC — the world’s biggest mining conference — is being held in Toronto, gold prices come under pressure.  This is done to diffuse any excitement from the conference.  Now, it just opened on Sunday and gold continues to perform well, which is a pleasant surprise to me.

The Takedown In Gold As Global Money Printing Exploded
However, what observers may be missing is that the price of gold, in relation to the amount of money supply and debt in the world, might be cheaper than at any time in history.  The vicious takedown of gold over the past 4 1/2 years, from over $1,900 to under $1,100 at the bottom, occurred as global quantitative easing was in full bloom and global debt was exploding to well over $200 trillion.

Smart money is aware of this, and I believe they are accumulating as much physical gold as possible while it is still available.  Thus, at least to date anyway, attempts to trash gold in the paper market are being thwarted.

Mining Shares On The Move…
I’m also deeply impressed by the performance of the gold shares.  The HUI Index, as we speak, is up over 80 percent since late-January.  I thought the shares represented a historic buying opportunity at the bottom, but I am actually surprised at the power of the rally up to now.  However, if the gold price achieves the target that I envision, we haven’t even scratched the surface of the upside for the high quality mining shares. 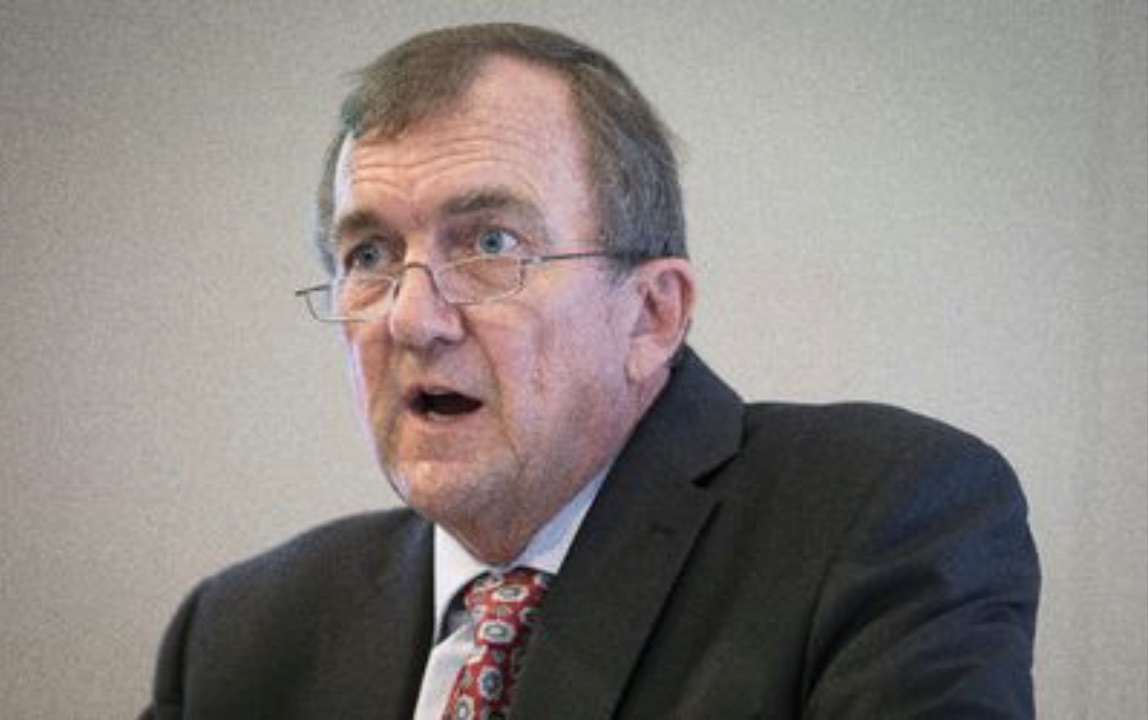 But What Is Going On With Rangold’s CEO?
Now I was amused by industry leaders such as Mark Bristow of Randgold, suggesting that a sharp rise in the gold price wouldn’t be healthy for the industry.  These type of comments are ridiculous given the beating that gold has taken over the past half decade from the Western central banks and their bullion bank accomplices, and the pain that so many operators have endured during that period. 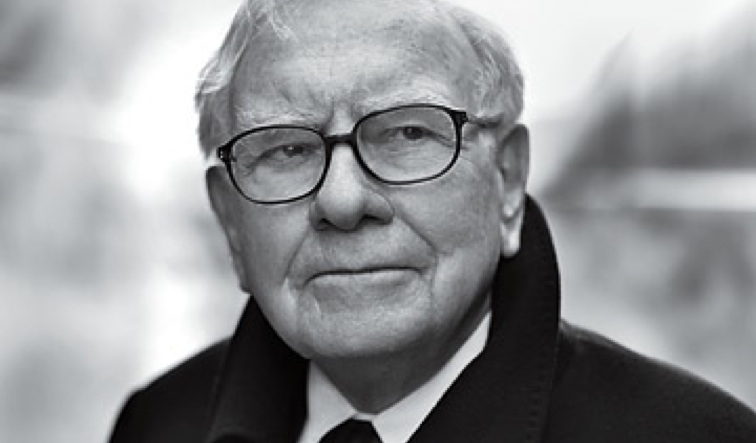 Warren Buffett’s BS And The Biggest Wealth Transfer In History
In closing, I would like to comment on a recent observation by Warren Buffett that the babies being born in America today are the luckiest crop in history.  It was his and my generation who were the luckiest — coming along in the wake of WWII, when the U.S. stood astride the world.  Opportunity was abundant for anybody who had even the slightest modicum of ambition and was prepared to put in some effort.

However, we and the generations after us have left an absolute mess for the children being born in North America today, and I believe it will take decades to sort this out.  I really am surprised that a person of Warren’s intelligence would make such an insensitive and patently false remark.

In fact, I totally agree with Egon von Greyerz when he says that this will be the biggest wealth transfer in history.  And the money being lost will be from those holding paper instruments, and it will be won by those holding real things.  To me that is an absolute self evident and it’s just in the early stages of starting to unfold.”

***ALSO JUST RELEASED:  Gold, Silver And Crude Oil Are On The Move, But Here Is The Big Surprise CLICK HERE.