Lassonde is arguably the greatest company builder in the history of the mining sector.  He is past president of Newmont Mining, former chairman of the World Gold Council and current chairman of Franco Nevada.  Lassonde is one of the wealthiest, most respected individuals in the gold world, and as always King World News would like to thank him for sharing his wisdom with our global readers during this critical period in these markets.

Eric King:  “Pierre, you are a legend in the business and we’ve known each other for years, and you were the one guy, of all the CEOs, of all the chairmans in the mining business, you were the one guy that I would follow and I would look for what you were saying about the gold price because there was nobody on the planet, who was in the sector, that would make a call and have it (the price of gold) follow through the way it did.  You had an astonishing accuracy rate.  Where are we with gold and where is it headed?”

Pierre Lassonde:  “The next 3 to 4 months are going to see a great deal of volatility.  There are a number of world events that are all lining up that will affect the currencies and gold…

Pierre Lassonde continues:  “First of all, the U.S. election in November.  That’s a big, big event for the U.S. dollar and by the same token, gold.

Price Of Gold To Soar
Then, in early December we have the referendum in Italy as to whether or not the Italians will move or not move on reform.  Let me say that right now it doesn’t look good for reform, and if they don’t reform, gold is going to have a field day (on the upside).

Then, in the same month (December), the eternally broke Greeks are going to be back asking for more money for the third bailout because, so far, of the 15 conditions that were asked of them at the last bailout, well, they’ve done two — as the Greeks do. 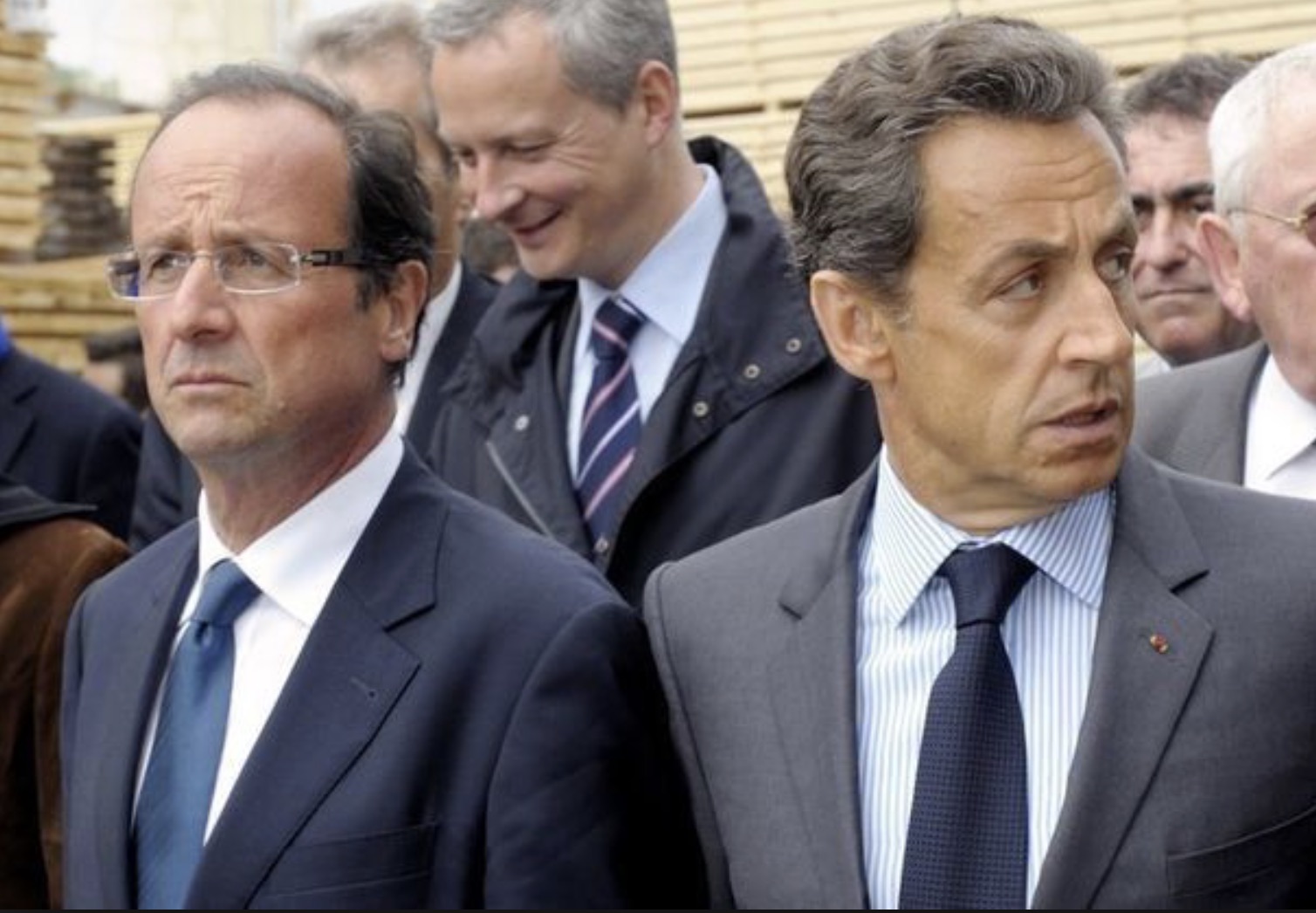 Then you have the French that are going to have an election, and the French are in no better shape politically than the Americans because they’ve got Hollande and Sarkozy, and both are hated people.

Expect Upside Volatility For The Price Of Gold
So over the next four months there’s going to be a great deal of volatility on the gold price.  I’m talking plus $100, that kind of volatility.

Eric King:  “What’s the price of gold going to look like as we head into spring of next year?”

Pierre Lassonde:  “It’s going to move higher.  The reason for that…To continue listening to the extraordinary interview with legend Pierre Lassonde CLICK HERE OR ON THE IMAGE BELOW.