5 Of The Most Astonishing Charts Of 2015

With crude oil trading near $54 and continued uncertainty in global markets, today King World News wanted to take a step back and look at 5 of the most astonishing charts of 2015.

The following charts are from the Wall Street Journal.  The first chart below from WSJ shows the share of expenditures on food and housing for different income groups.  Note that the poorest Americans spend roughly 60 percent of their income on food and shelter. 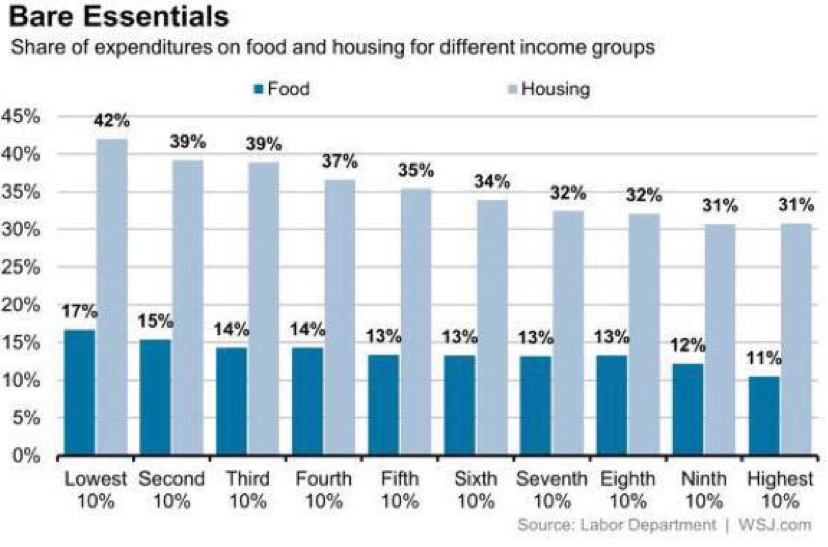 The second chart below from WSJ shows that even with 23 percent real unemployment (ShadowStats) in the United States, which is near Great Depression levels, the percentage of unemployed Americans receiving jobless benefits is at its lowest level in decades.  This is correctly noted by WSJ as taking place specifically because of the expiration of emergency federal programs. 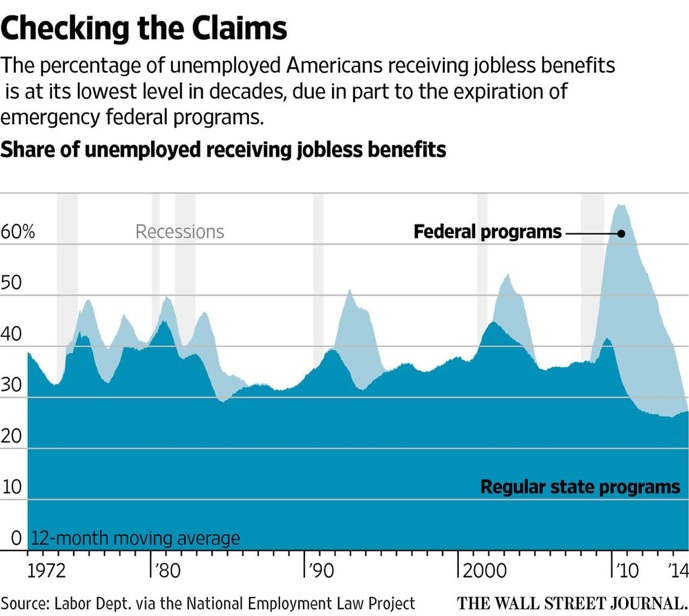 The third chart below from WSJ shows the various global stimulus moves by the major central banks of the world and the corresponding moves higher of the S&P 500.  This global stimulus has not only created massive distortions in world markets, but it has also increased food inflation for those who can least afford it, while helping to radically increase the wealth of the top 1 percent. 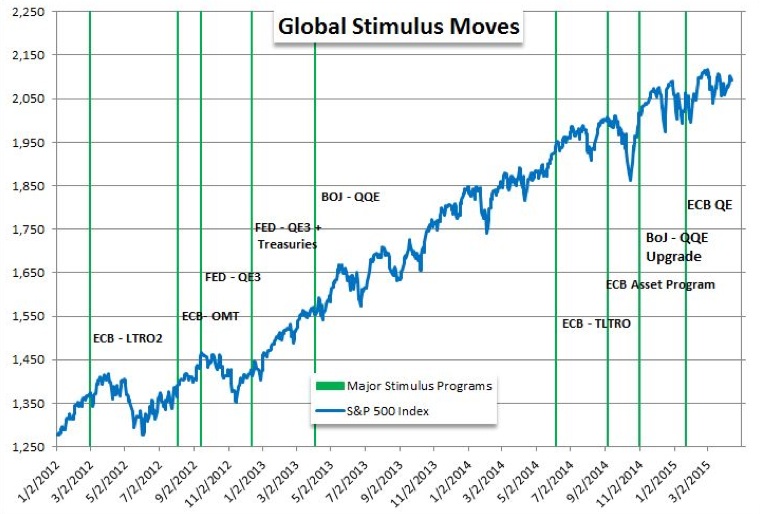 All of this stimulus has allowed for all-time record borrowing by major Western industrialized nations.  But as the fourth chart below from WSJ shows, even with the fiscal insanity of Western nations, in many cases investors have to actually pay money just to loan these indebted countries capital. 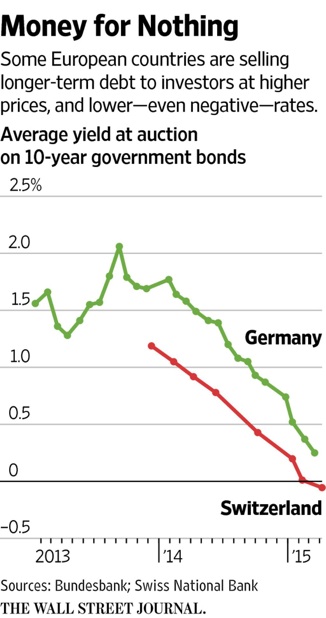 And as the fifth chart below from WSJ shows, with the large rally in the U.S. dollar, foreign investors in U.S. Treasuries have been huge winners. 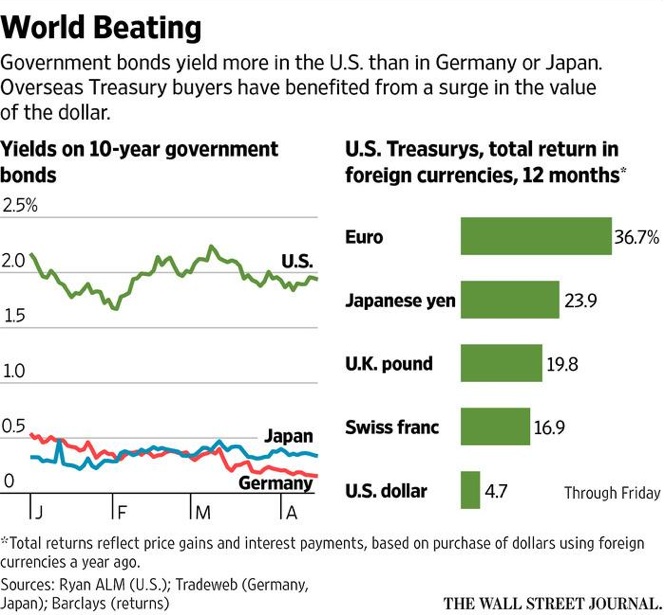 These astonishing charts from WSJ illustrate the great global distortions that have unfolded as a result of Western central banks embarking on one of the most insane and ill-fated monetary experiments in history.  There is no question that this will all end badly, it's just a question of when it will implode and how much human suffering will take place as it all comes crashing down? ***ALSO JUST RELEASED: Richard Russell – Big Money Is Preparing For A Devastating Worldwide Collapse CLICK HERE.