Today a man who has been uncovering critical information for 25 years told King World News that time is quickly running out to escape the system as the war on cash destroys the last vestiges of freedom.  This interview takes a trip down the rabbit hole of the elites ultimate plan to enslave humanity.

Stephen Quayle:  “If the elite take cash away, they take away the last ability that people have to operate outside of their control.  I commend you, Eric, for having people old enough and bold enough to speak the truth about what is happening….

“We’re being set up for the ultimate takedown of our currency.  And like a giant vampire, bankrupt Western governments are getting ready to suck the life out of their citizens.  Meaning, they are basically going to have a license to steal their assets.

When you see the world’s elite buying yachts and heading offshore, it’s because they know what’s coming.  People’s lives and lifestyles are being taken from them.  Cash is the last medium of exchange that still allows some autonomy and freedom. 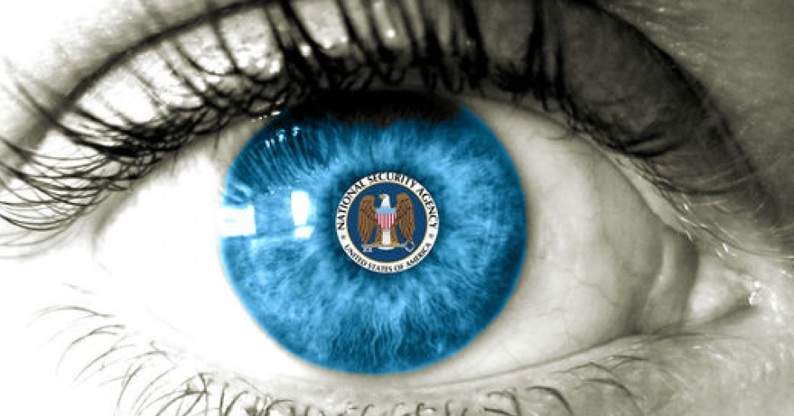 The Surveillance State And Total Control

The war on cash is the assassination of the American citizenry's financial freedom.  At the end of the day, all of the rules are designed to allow the powers that be even greater control over people.  The total control and domination of all living things is their endgame.

Meanwhile, the mainstream media’s psychological warfare continues against those invested in gold and silver.  Anyone badmouthing metals is given a giant spotlight in the mainstream media.  The reason for this war is because physical gold and silver represent one of the last tools for people to remain outside of the banking and financial system.  That is why the sector is under such a relentless attack.

Who Is Really Buying Up All The Physical Silver?

It is my opinion, after being in the business for over 35 years, that it’s not just the banks buying up all the physical silver.  On every pullback in silver, for example, panicked people are buying up all the silver American eagles and silver bars they can get their hands on.  We are talking about massive buying on every dip in silver.  I know this from my conversations with the biggest wholesalers in the world.

Purposeful Destruction Of The Middle Class Designed To Enslave

And if you look at what has happened in the United States, the middle class has almost totally been wiped out at this point.  Roughly 50 million people are surviving with the help of food stamps, so they are totally dependent on the system just to survive.  Most people have no savings whatsoever.  Many of those who do have savings barely have enough to survive more than a few paychecks.

Time Is Quickly Running Out To Escape The System

So people have to understand that the financial climate has turned into total warfare against their ability to remain independent and outside of the system.  There is still time to act but once the powers that be close the door and people are locked inside their system it will be too late.  They will then be at the mercy of the elite.” ***ALSO RELEASED: Man Asked To Speak To Chinese Officials Warns The Endgame Is Now Unfolding CLICK HERE.