Today an associate of former Assistant U.S. Treasury Secretary official, Dr. Paul Craig Roberts, said this is the first time in history this has happened in the gold market.

Dave Kranzler:  Although it seems like the precious metals sector has experienced another down year, the HUI index is still up 48.6% from its 12/31/15 close and it’s up 65% from its low on January 19th this year…

First Time Ever In The History Of The Gold Market
The technicals in the gold market never been set up better than they are now for a contrarian move higher. On the assumption that gold closes on Friday lower for the week than last week, it will mark seven straight weeks in which gold has closed lower on a weekly basis (this just happened). This has never happened before. 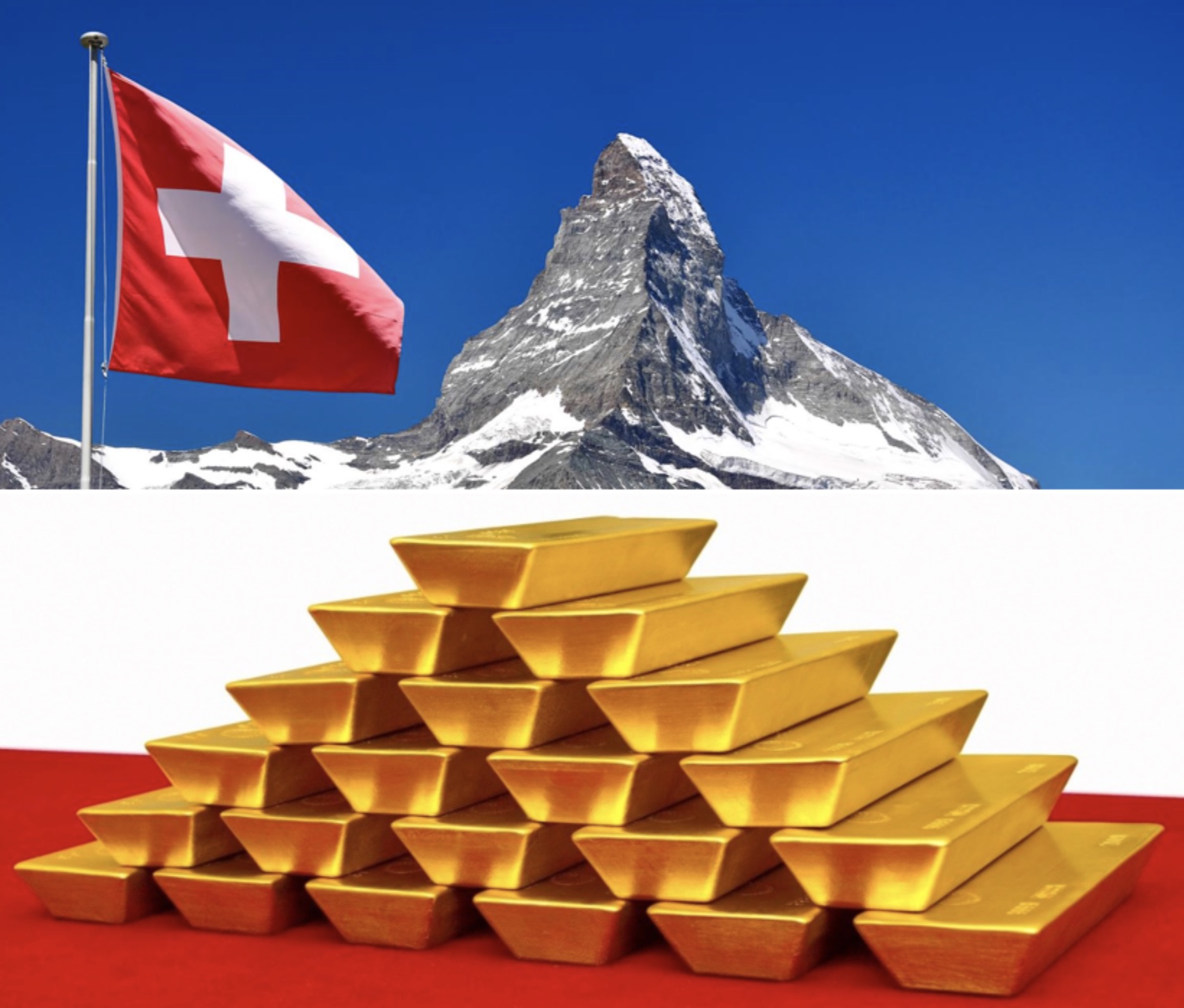 Swiss Gold Refiners Paying Premium As Physical Market Disconnects
The premiums for physically delivered gold in China have never been higher. Egon Von Greyerz, in Switzerland, reported in his latest King World News interview that there are reports that Swiss refiners have been paying a premium to buy gold. My suspicion is that the Chinese are willing to pay $30+ premiums to world gold in order to keep the supply from Swiss refiners flowing, which is why Swiss refiners are willing to pay premiums to acquire dore bars and scrap.

King World News note:  It is also worth noting that the commercials have been aggressively covering their short positions in the gold market (see chart below). 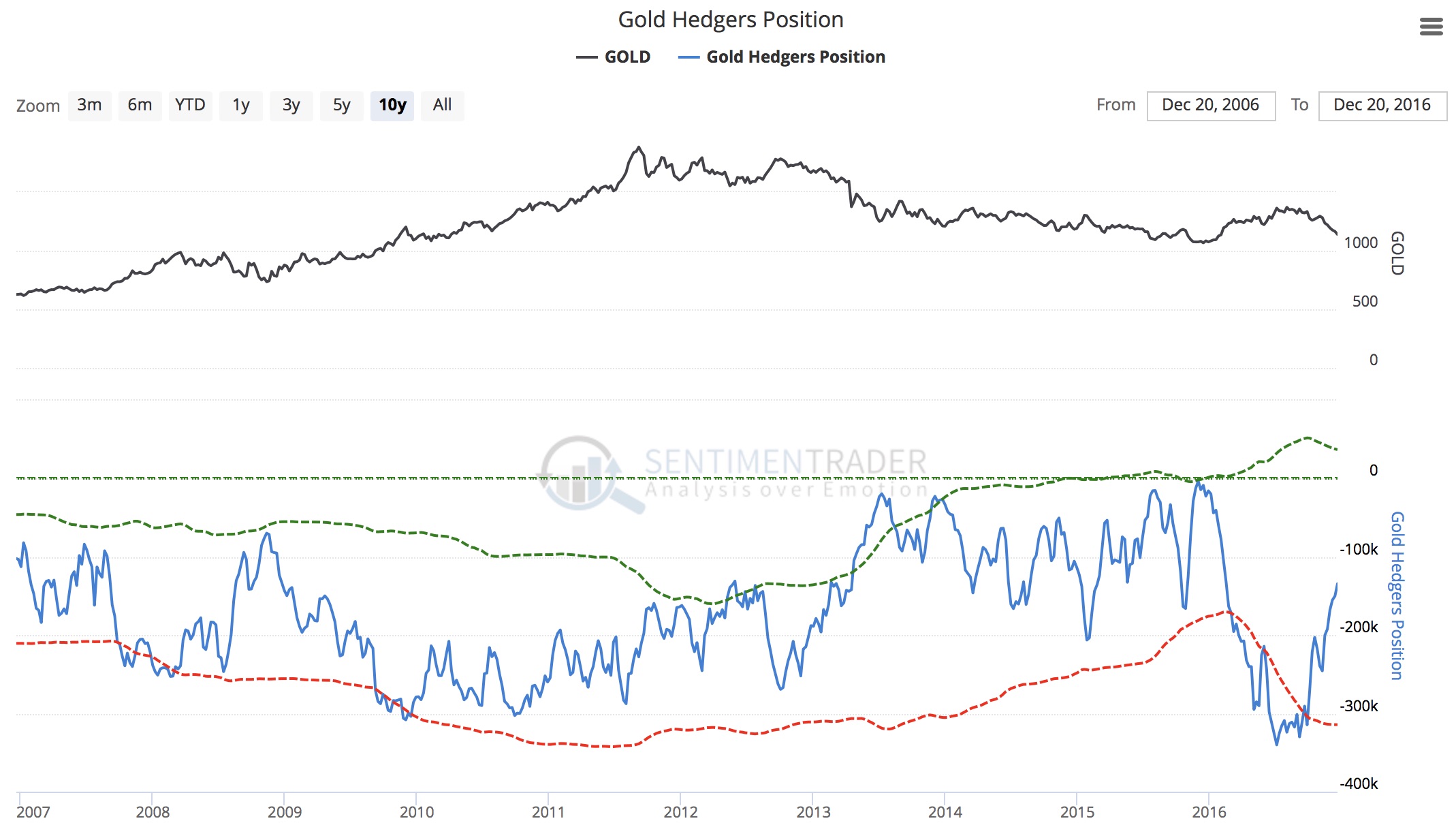 And the commercial short covering in the gold market is taking place as sentiment nears “Excessive Pessimism” (see chart below). 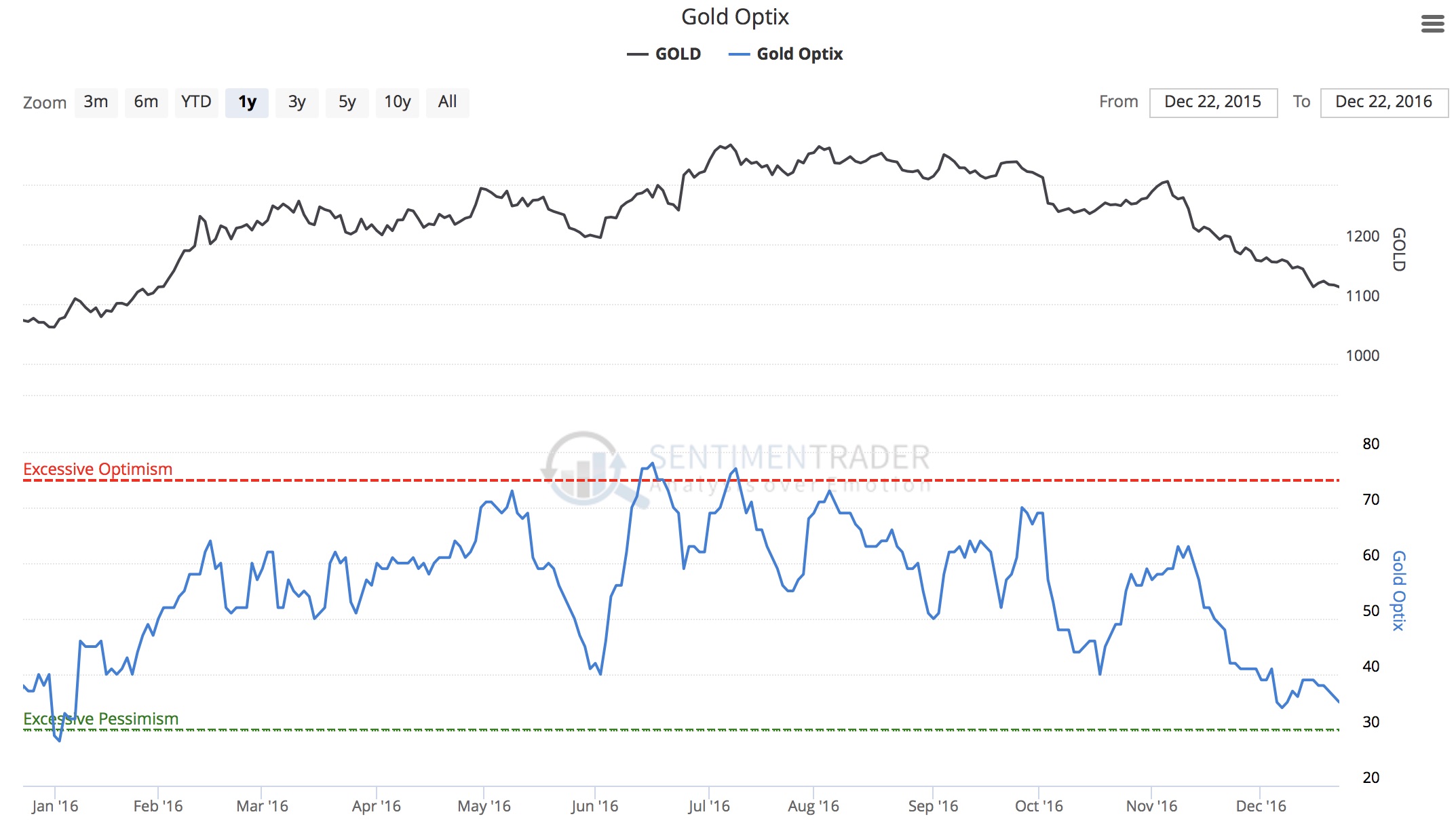