The Price Of Silver Is Poised To Explode Higher

This is another reason why the price of silver is poised to explode higher.

December 4 (King World News) – Eric King:  “The Open Interest charts are showing there is no virtually participation on the long side in gold and silver. That is extremely bullish.”

James Turk:  “Yes. The Open Interest on silver is below what it was back in August of 2010 when over the next 9 months silver moved from $18 to $50 an an ounce. What is basically means is that the big shorts that have been stopping the price of silver from going up have covered their shorts and they are out of the market. That’s what this base that’s been formed has been telling us. It’s been a big base of accumulation and a lot of physical silver has been acquired. 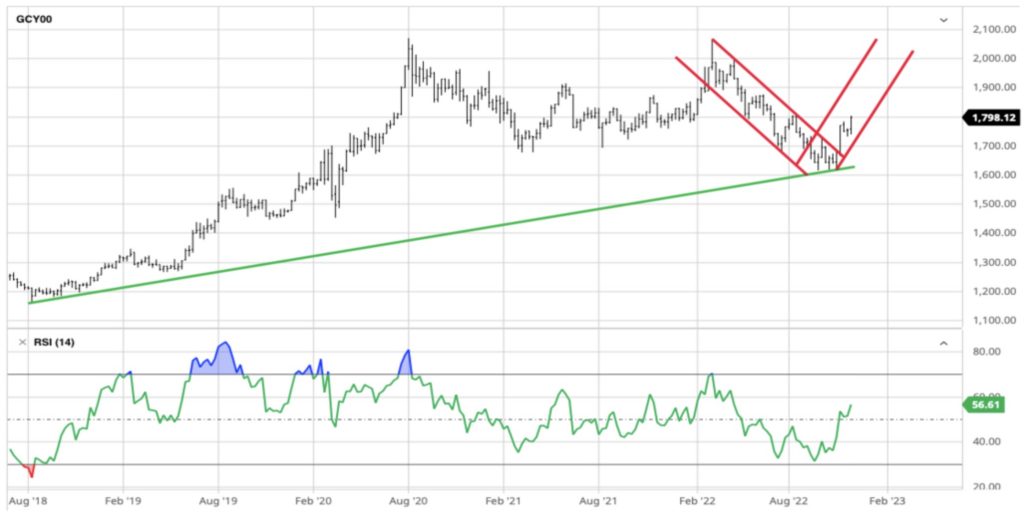 The shorts…to listen to James Turk discuss what to expect in 2023 as well as the historic breakout in gold, silver and the mining shares CLICK HERE OR ON THE IMAGE BELOW.