On the heels of continued uncertainty in global markets, one of the greats in the business warns the great illusion is now coming to an end.

By James Howard Kunstler, of Kunstler.com
May 19 (King World News) – The elephant’s not even in the room, which is why the 2016 election campaign is such a soap opera. The elephant outside the room is named Discontinuity. That’s perhaps an intimidating word, but it is exactly what the USA is in for. It means that a lot of familiar things come to an end, stop, don’t work the way they are supposed to — beginning, manifestly, with the election process now underway in all its unprecedented bizarreness…

One reason it’s difficult to comprehend discontinuity is because so many operations and institutions of daily life in America have insidiously become rackets, meaning that they are kept going only by dishonest means. If we didn’t lie to ourselves about them, they couldn’t continue. 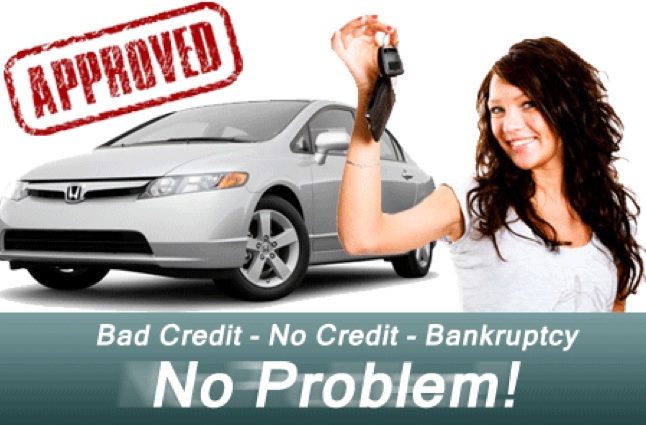 For instance the automobile racket. Without a solid, solvent middle-class, you can’t sell cars. Americans are used to paying for cars on installment loans. If the middle class is so crippled by prior debt and the disappearance of good-paying jobs that they can’t qualify for car loans, well, the answer is to give them loans anyway, on terms that don’t really pencil out — such as 7-year loans at 0 percent interest for used cars (that will be worth next to nothing long before the loan expires).

This Will Go On Until It Can’t
This will go on until it can’t, which is what discontinuity is all about. The car companies and the banks (with help from government regulators and political cheerleaders) have created this work-around by treating “sub-prime” car loans the same way they treated sub-prime mortgages: they bundle them into larger packages of bonds called collateralized loan obligations. These, in turn, are sold mainly to big pension fund and insurance companies desperate for “yield” (higher interest) on “safe” investments that ostensibly preserve their principal. The “collateral” amounts to the revenue streams of payments that are sure to stop because the payers are by definition not credit-worthy, meaning it was baked in the cake that they would quit making payments — especially when they go “under water” owing ever more money for junkers that have lost all value.

It’s easy to see how that ends in tears for all concerned parties, but we “buy into it” because there seems to be no other way to a) boost the so-called “consumer” economy and b) keep the matrix of car-dependant suburban sprawl in operation. We took what used to be a fairly sound idea during a now-bygone phase of history, and perverted it to avoid making any difficult but necessary changes in a new phase of history.

A Ruinous Racket
Health care is now such a blatant, odious, and ruinous racket that it is a little hard to believe that it hasn’t ignited an outright revolution or, at least, a workplace massacre in some insurance company C-suite. It is a well-known fact that most Americans don’t even have $500 to pay for a car repair. How are they supposed to cope with a $5,000 deductible health insurance incident? Answer: they can’t. Their mental health is destroyed in the process of attempting to fix their physical health. Not uncommonly, they have to declare bankruptcy after a routine appendectomy or a visit to the emergency room to set a broken arm. Sometimes, they don’t even bother to go to the doctor, seeing clearly how this plays out. The pharmaceutical industry has, of course, been allowed to convert itself into a simple extortion racket. Got an unusual kind of cancer? We have something that might help. Oh, it costs $43,000 a month….

What kind of a polity allows this cruel and indecent grift to go on? Why, the Obama administration, which allowed the health insurance company lobbyists and their colleagues in Big Pharma to “craft” the Affordable Care Act — the name of which must be the biggest public lie ever floated.

It’s interesting to see how a parallel fraud is playing out in higher ed. I submit the reason that college presidents are not pushing back against the Maoist coercions of the undergraduate social justice warriors is because the marvelous theater of the gender, race, and “privilege” melodrama is a potent distraction from the sad fact that college has turned into a grotesquely top-heavy and high-paying administrative racket offering boutique courses in fake fields (Dartmouth College: WGSS 65.06 Radical Sexuality: Of Color, Wildness, and Fabulosity… Harvard University: WOMGEN 1424:  American Fetish) in order to pander to their young customers (students) conditioned to tragic “oppression” sob stories. All in the service of paying huge salaries + perqs to the dynamic executives running these places.

The Great Illusion Is Coming To An End
Then there is banking, a.k.a. the financial system, certainly the greatest racket of rackets, since the fumes it’s running on — combinations of ZIRP, QE, and “forward guidance” (happy talk) — is all that there is to maintain the illusion that “money” remains a reliable gauge of value. Finance is the racket that will go down first and hardest, and when it does, all the other rackets currently running will go up in a vapor. That elephant will storm into the room before the political conventions, and when it does, it will usher in the recognition that nothing can go on as before.