With continued consolidation in both the gold and silver markets, for the second time this week, below is an extremely important update on the gold market that was just issued by SentimenTrader.

Stocks In Bull Mode
September 12 (King World News) – From Jason Goepfert at SentimenTrader:  Liquidity seems plentiful. Many market watchers use the cumulative NYSE advance/decline line as a proxy for market liquidity. If buying power is plentiful, then it will drive most stocks higher and the a/d line should keep hitting new highs, like it’s doing now along with the most important index in the world, the S&P 500. When both hit new highs together, it doesn’t say much about the next month or so, but by three months and longer, risk tended to be muted, especially when compared to the reward for holding shares…

Since 1940, there have been 293 days when both the a/d line and S&P made at least a multi-year high at the same time. The summary stats below show how the S&P performed after those days (see chart below).

The S&P performed about in line with random over the shorter-term, but by three months later and longer, there was more and more of a positive difference.

Overview – Gold
Most of what we follow for gold has been neutral for the past month as the Risk Level recovered from what had been low levels. Now that the metal is breaking out to its highest price in nearly a year, we should see some of those measures quickly show more optimism. 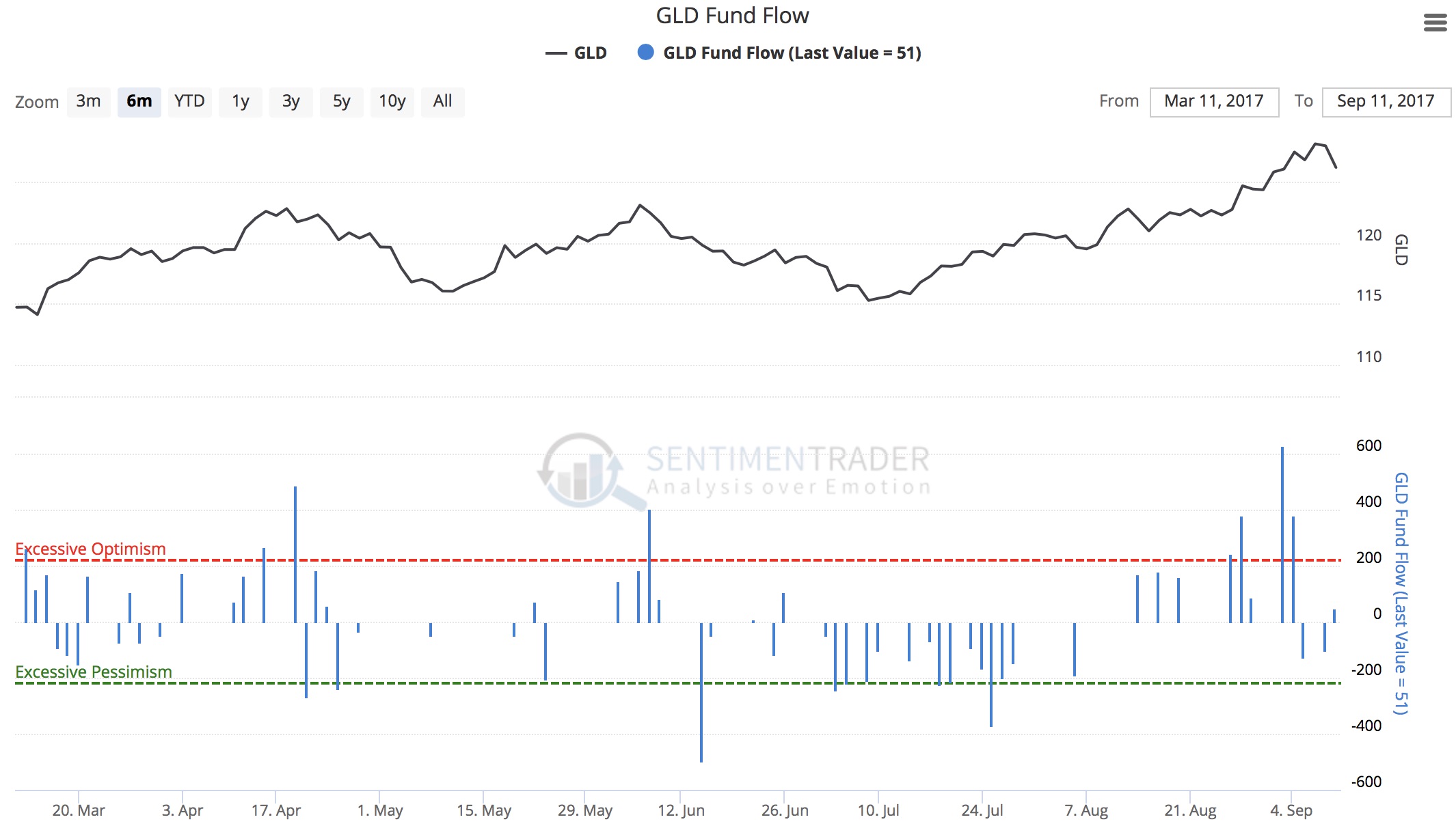 There are a few worrying signs, like the GLD fund taking in a large amount of money recently (shown above), hedgers aggressively selling the rally, and the Risk Level rising. 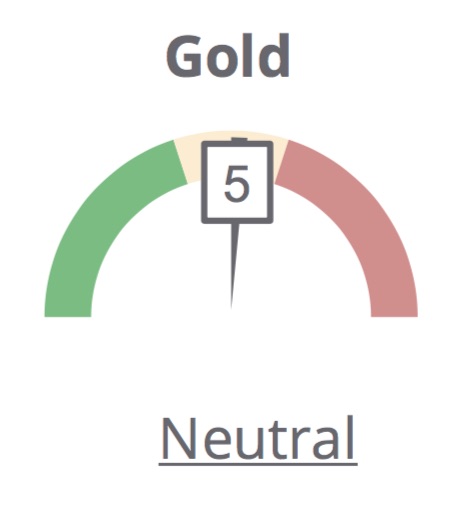 Those negatives seem to cancel out what has been great technical action so no plans here to change exposure.

***ALSO JUST RELEASED: Reckless Central Banksters And A Once In A Lifetime Event CLICK HERE.