With the war in the gold and silver markets continuing to rage, today one of the wealthiest and most street-smart pros in the business spoke with King World News about why the U.S. dollar is in trouble and gold is headed much higher. 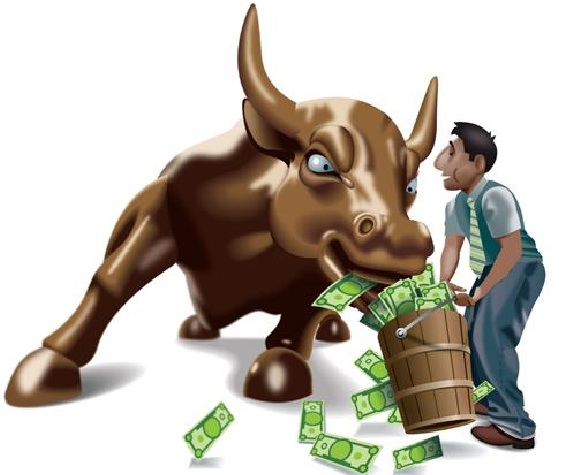 U.S. Dollar Bull Is In Serious Trouble – Gold To Benefit
If you believe that theory, and if you believe that gold trades contrary to the U.S. 10-Year Treasury, than the bull market in gold is much closer to the beginning than the end.  Does this indicate a one to three month projection?  No, absolutely not.  We are talking about 10-year cycles, 20-year cycles, and 30-year cycles.  But if you believe, as history has shown for the last 30 years, that gold primarily trades contra to the U.S. dollar, particularly contra to the U.S. dollar as expressed by the U.S. 10-Year Treasury, then the gold bull market has lots further to go.

The long-term narrative for gold is extremely bullish.  We have now seen a lot of very smart people stepping into the gold market, and there are two things that attract us to the gold bull market:  First of all our internal technician Paul Wong, who has been bearish gold, is suddenly very pro-gold.  The truth is that right now the gold market right now features many more buyers than sellers, so technically the market is going higher. 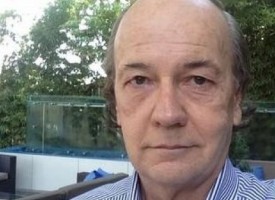 ALERT: Is This Why Global Markets Are Getting Hammered Today?

It’s All Become Such A Frightening Charade