With the Thanksgiving Day holiday on Thursday of this week, are you prepared for the unwinding of the biggest bubble in history?

Here is a portion of what Peter Boockvar wrote today as the world awaits the next round of monetary madness:  I want to start the week by saying I believe ‘secular stagnation’ is bulls**t. As a believer in free trade and comparative advantage and thus with hopes that no trade battles take place in the next 4 years, I want to reiterate my optimism over the potential liberation of the US economy via lower and more competitive tax rates and an easing of the regulatory strait jacket all around the economy. This said, before we get to that economically better place (which we no doubt will I believe) I can’t help but be on alert about what the implications are of an unwinding of the biggest bubble ever created, that of credit via the helping hands of our central bankers…

As a reminder, back in October the IMF quantified the extent of this credit bubble by saying that global debt reached $152 Trillion in 2015 or 225% of world GDP (see attached chart), a record high. They said “about two thirds of this debt consists of liabilities of the private sector.” Thus, simply stated, this is the context that a rise in global interest rates comes in. The caveat on this debt build up though is stated by the IMF, “there is no consensus about how much is too much.” 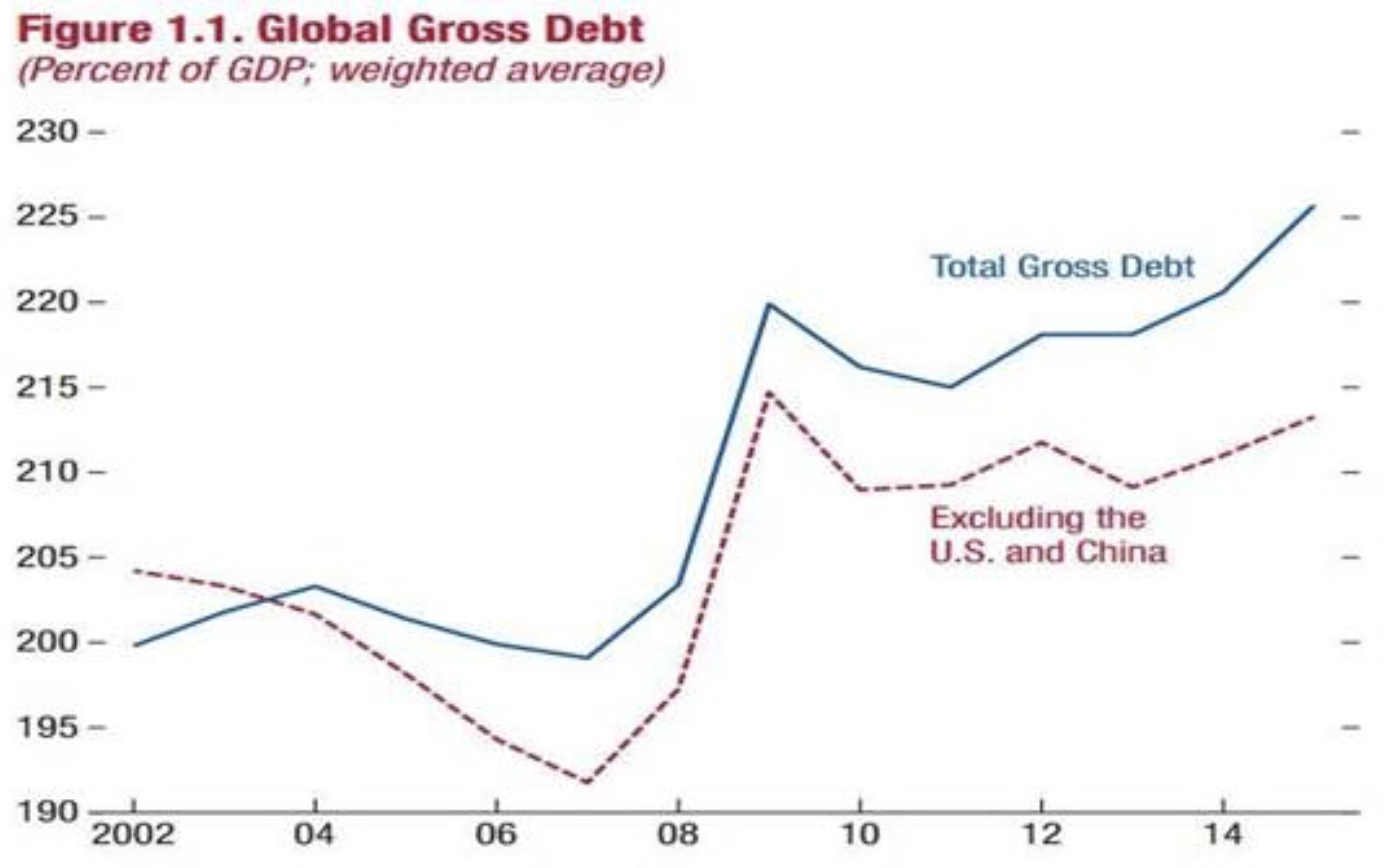 According to SIFMA (Securities Industry and Financial Markets Association), US bond market debt of which will be impacted by the rise in rates totaled $40.7T at the end of Q2 (a similar ratio to GDP as the world ratio). This debt consists of Treasury, municipal, mortgage related, corporate debt, federal agency securities, money markets, and asset backed. 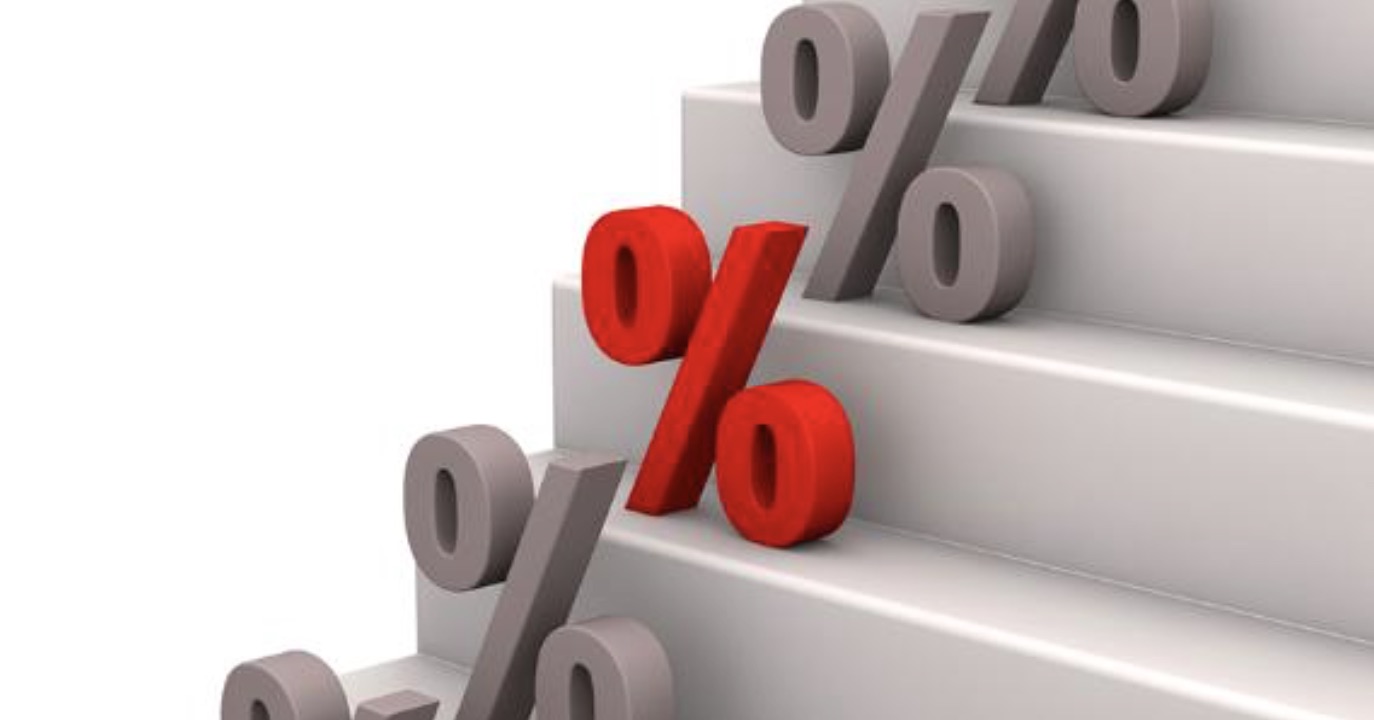 Higher Interest Rates To Impact Key Markets
Direct to consumer, higher rates will of course influence auto’s and housing (negatively on the cost of funding a home purchase but positively for first time buyers where hopefully higher rates slows down the persistent 5%+ rate of home price gains).

Corporate earnings will be helped by faster revenue growth in coming years from lower tax rates and reduced regulations but the lever of lowered interest expense, likely a slowdown in debt driven stock buybacks, multiple compression and the negative impact of a higher cost of capital for both businesses and individuals will be an offset.

Bottom Line
Bottom line, central banks have been suppressing the beach ball under water for nearly 10 years and that ball finally saw some air. In particular, a gradual rise in rates is the choice of the Fed stated a multitude of times but gradual is of course not what we’ve seen from the market. In a world of epic debt levels, it would be naïve not to worry about the end of the 35 year bull market in bonds irrespective of the economic positives that a Trump presidency will bring.

***ALSO JUST RELEASED:  Look At This Shocking Preview Of How Devastating The Worldwide Financial Destruction Will Be CLCK HERE.