Today one of the top economists in the world sent King World News an incredibly powerful piece warning that panic is increasing as global super-bubbles begin to burst.  Below is the fantastic piece from Michael Pento.

On December 16th 2008, in what Ben Bernanke said took a tremendous amount of “moral courage,” the Federal Reserve officially arrived at its Zero Interest Rate Policy.  ZIRP was a huge win for borrowers because it drove down the carrying cost of debt to historic lows. Unfortunately, savers didn’t fare as well…

Those frantic savers were forced to reach for yield far out along the risk curve. And an obliging Wall Street issued over $1 trillion in new junk bonds at the lowest spreads to Treasuries in the 35 year history of the junk debt market.  To put this in perspective, the entire high-yield market had previously hit its frothy peak of $1.2 trillion in the bubbly days of 2007. But in October of last year, junk bond debt hit $1.7 trillion, adding to the total $2.6 trillion high-yield debt market.

Through these newly issued Junk-bonds investors generously financed America’s shale boom that is now going bust. Junk debt also provided the lowest-grade borrowers cushy terms such as covenant-lite offerings and PIK (Payment-in-Kind toggle), which allows issuers to pay some of the interest due by borrowing new debt. It also financed lavish dividend payments for those debt holders.

More Propaganda
But now the Fed’s mission is to prove to Wall St. and Main St. that nearly eight years worth of ZIRP has succeeded in saving the economy. Therefore, it has finally embarked on its path to interest rate normalization. However, on the way down this road to normalization, the junk debt market has started to discount increased borrowing costs and a U.S. recession, which is the bane for high-yield debt.

The carnage has just begun. Lucidus Capital Partners— an investment manager specializing in corporate credit — recently announced it was liquidating its entire portfolio and returning $900 million to clients next month. Third Avenue rattled markets when it announced on December 9th that it was liquidating a $788.5 million corporate debt mutual fund and delaying distribution of investor cash to avoid even bigger losses.  And Stone Lion Capital Partners has also halted cash redemptions for its investors.

But as usual, the Wall Street cheerleaders quickly provided a myriad of excuses for these individual failures and eagerly offered reasons why this isn’t systemic. They claim Third Avenue focused on ultra-high risk illiquid assets that didn’t belong on a mutual fund platform. They also said that Lucidus had one large investor who wanted his money back, and that outside of energy these junk bond funds are rock solid. However, within the Third Avenue Focused Credit Fund, 78% of the top ten holdings were not energy related at all. 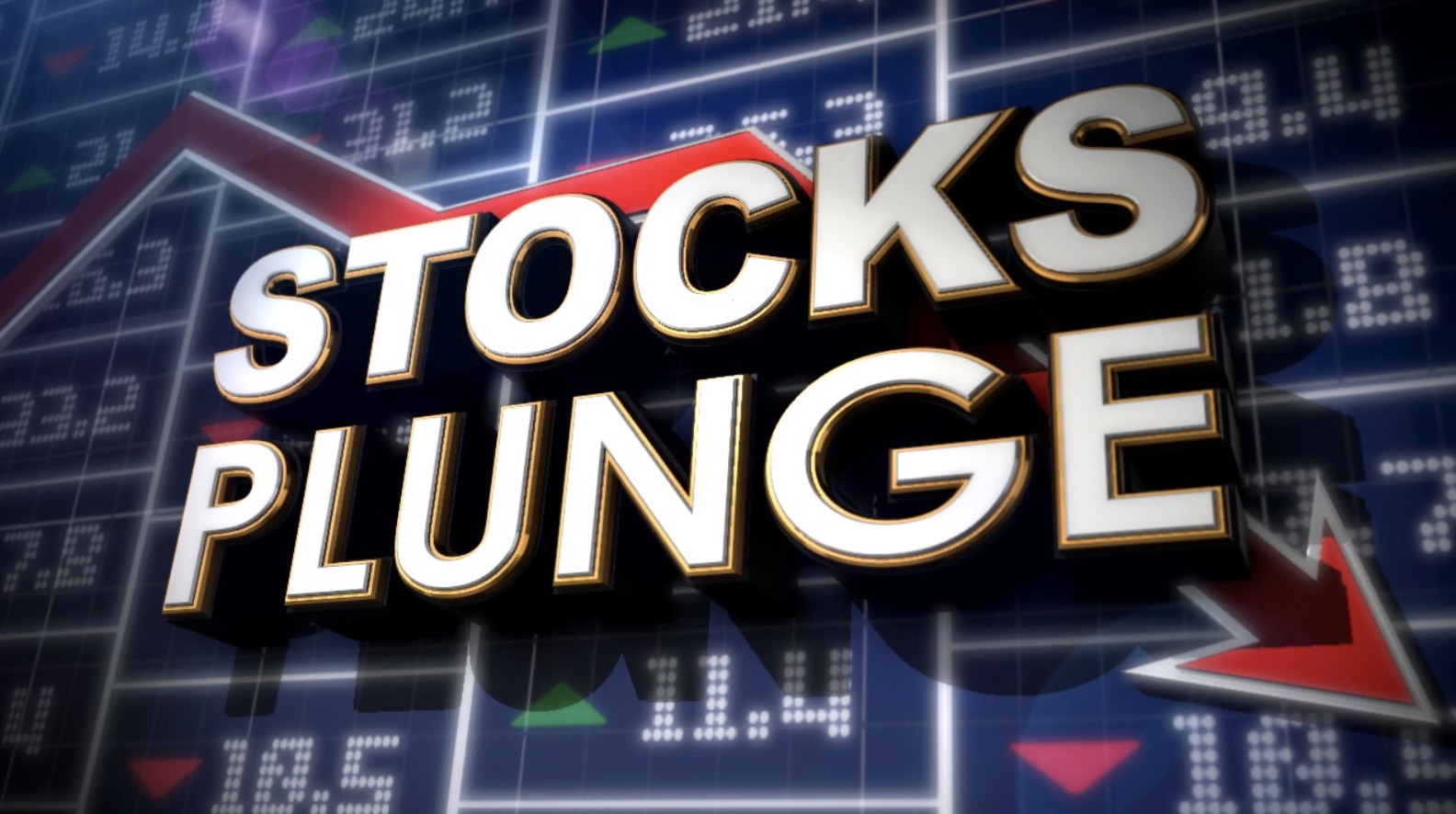 Eery Similarities To 2008 Collapse
This is eerily reminiscent of similar assurances given at the onset of the sub-prime fund failures back in 2008. As the Bear Stearns High-Grade Structured Credit Fund and the Bear Stearns High-Grade Structured Credit Enhanced Leveraged Fund brought down the legendary investment bank that bears its name, most pundits were confident that these particular funds represented isolated cases. Those same Wall Street apologist were busy pontificating that the failure of Bear Stearns was due to a mismanagement issue and not part of a larger problem in the mortgage market; and certainly had nothing to do with a systemic problem in financial institutions or the global economy.

Likewise, this time around the issue is not limited to just a small subsection of high-yield junk.  Remember those CLO’s (collateralized loan obligations) that almost brought down the entire economy in 2008?  They are back and are now being issued at a record pace. Yield hungry institutional mangers and retail investors have been lured into these debt securities that are collateralized by loan pools consisting of highly illiquid bank loans.

To make matters worse, leveraged bank loans outstanding, which have been the engine of the recent financial engineering of M&A and stock buybacks, amounts to nearly $900 billion, up 80% from the post crisis bottom.

Investors in search of a higher yield coveted the mortgages of unqualified homeowners leading up to the Great Recession. Today, they have turned their pursuits to low-credit corporate debt and the leveraged loans of distressed borrowers.

In 2007 the entire mortgage market was worth $10.7 trillion dollars, $4.6 trillion of which was composed of sub-prime and Alt-A loans. Currently, the high-yield debt market is more than 55% of that amount.  However, just like the carnage in the sub-prime mortgage market was not at all contained, the entire credit market spectrum from Junk to Sovereign debt is now in a bubble. And because prices have been artificially manipulated by the Fed for so long, all bond yields will eventually spike, either due to inflation and/or insolvency.

The Real Bubble
For seven years our economy, and especially our stock market, have grown off the back of asset bubbles and artificially suppressed interest rates. As these misallocations of capital are revealed, Janet Yellen and company will realize our fragile economy cannot withstand the pressures of interest rate normalization. Therefore, she will be compelled to take back her quarter point rate hike in an act that I’m sure Wall Street will categorize as “mortified courage.”

Perhaps the most important takeaway from the Great Recession was that the blowup in sub-prime eventually exposed the bubble in real estate and the banking system as a whole. And as the market begins to see the forest behind the high-yield trees, it will realize that after seven years of ZIRP and QE, the true bubble exists in the entire universe of fixed income. ***KWN has now released the incredible audio interview with Michael Belkin, the man who advises the most prominent sovereign wealth funds, hedge funds, and institutional funds in the world. Belkin covers the historic rally he expects in gold and the mining shares as well as what he expects to see in global markets for the rest of 2016, and you can listen to it by CLICKING HERE OR ON THE IMAGE BELOW.