With the price of gold surging above the critical $1,220 level, the top trends forecaster in the world, Gerald Celente, just issued a major trend alert on the road for the gold market in 2017.

Here Is What To Look For In The Gold Market In 2017
(King World News) Gerald Celente — Trends are born, they grow, mature, reach old age and die. The Donald Trump, President of the United States of America, Trend has just been born.

Immediately following Trump’s inauguration, The Women’s March of nearly 5 million women and men across America and throughout much of the western world took to the streets, vowing to protect “our rights, our safety, our health, and our families… and that women’s rights are human rights.”

While the markets were hit, gold spiked some $15 per ounce, gaining more than 5 percent in January, its best month since June 2016.

Assess the impact of Trump’s tough stance on immigration and growing concerns of trade protectionism. Consider the implications of White House accusations that China is purposely devaluing its currency and Germany is using a “grossly undervalued” euro to “exploit” the US, whose strong dollar makes American-made products more expensive to export: Stocks lost momentum and gold prices rose as tensions built.

On Tuesday, European Council President Donald Tusk wrote in a letter to European leaders that “worrying declarations by the new American administration all make our future highly unpredictable,” and that there should be no surrender “to those who want to weaken or invalidate the transatlantic bond.” 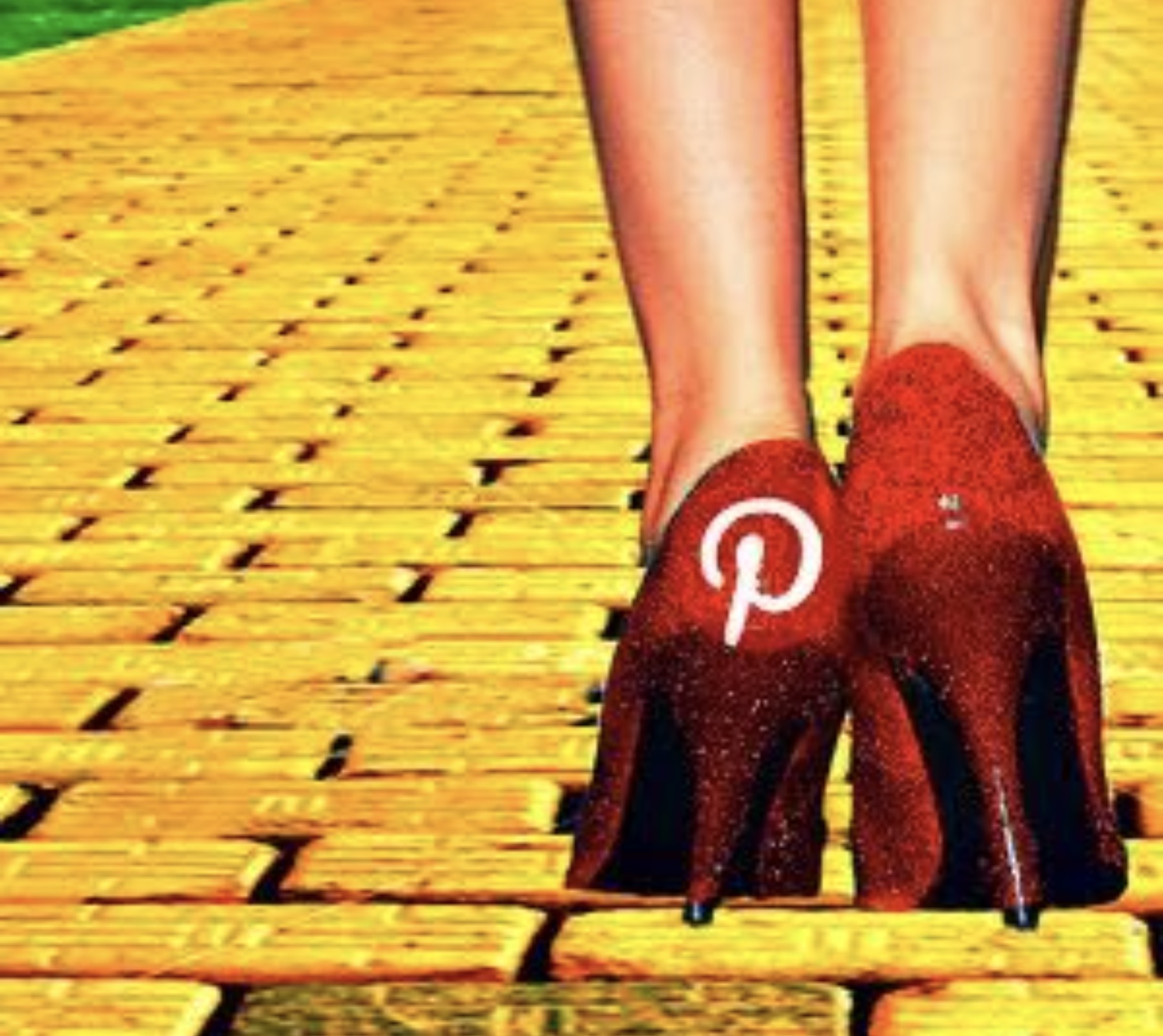 TRENDPOST – THE ROAD FOR GOLD IN 2017:
The Street expects the Federal Reserve to raise interest rates twice this  year, thus putting downward pressure on gold because higher rates will boost the dollar. That will increase the opportunity cost of holding non-yielding assets such as gold.

Considering the unprecedented socioeconomic and geopolitical fear and uncertainty levels associated with the Trump White House, we maintain our forecast of a limited downside risk for gold and a strong upside potential during this administration.

And, of all the world’s currencies and commodities, gold outshines them all as the ultimate safe-haven asset in times of high anxiety, deep concern, social unrest and geopolitical instability.

***ALSO JUST RELEASED: The Brutal War Between Gold & The Federal Reserve – Is The Price Of Gold Headed To $20,000? CLICK HERE.