Eric King:  “Art, you warned KWN readers that this carnage in the market was coming.  We’re now 2,500+ points off the highs in the Dow.  People are starting to get worried here but there is no sign of panic yet.”

Art Cashin:  “It’s not full capitulation.  The volume is higher — that’s good to see.  And the lopsidedness declines to advances is very heavy.  But you don’t have that sense of throwing the baby out with the bath water quite yet.

They have been going down in lockstep, led by crude oil.  Crude oil continues to be under pressure today.  The near-term contract is about to expire, so I think we’ll get some additional pressure in the afternoon.

It (the selling) is not only here in New York at the New York Stock Exchange — virtually every equity market around the globe is under pressure.  People are now looking to see if we get some bankruptcies in the high-yield area and what transpires next.”

Eric King:   “Art, you had previously warned KWN readers to watch the $33 area in crude oil. That level broke to the downside and then you put out a major warning:

“As we talk shortly here in the afternoon, we are just above $30.  If the price of oil breaks $30 it could lead to a little bit of cascade selling and that would be a real problem.  There are certain derivatives that are triggered when oil breaks certain price levels.  It actually brings on more selling in oil as entities are forced to liquidate certain positions.  The thing that I am concerned about is if the price of oil breaks $30, does it lead to a kind of trapdoor, and is there subsequent selling?”

Market Carnage Intensifies As Gold/Oil Ratio Hits New 70-Year High
Eric King:  “Art, this carnage has played out exactly the way that you said it was going to.  It seems the lower the oil price goes, the more the global markets sell off. 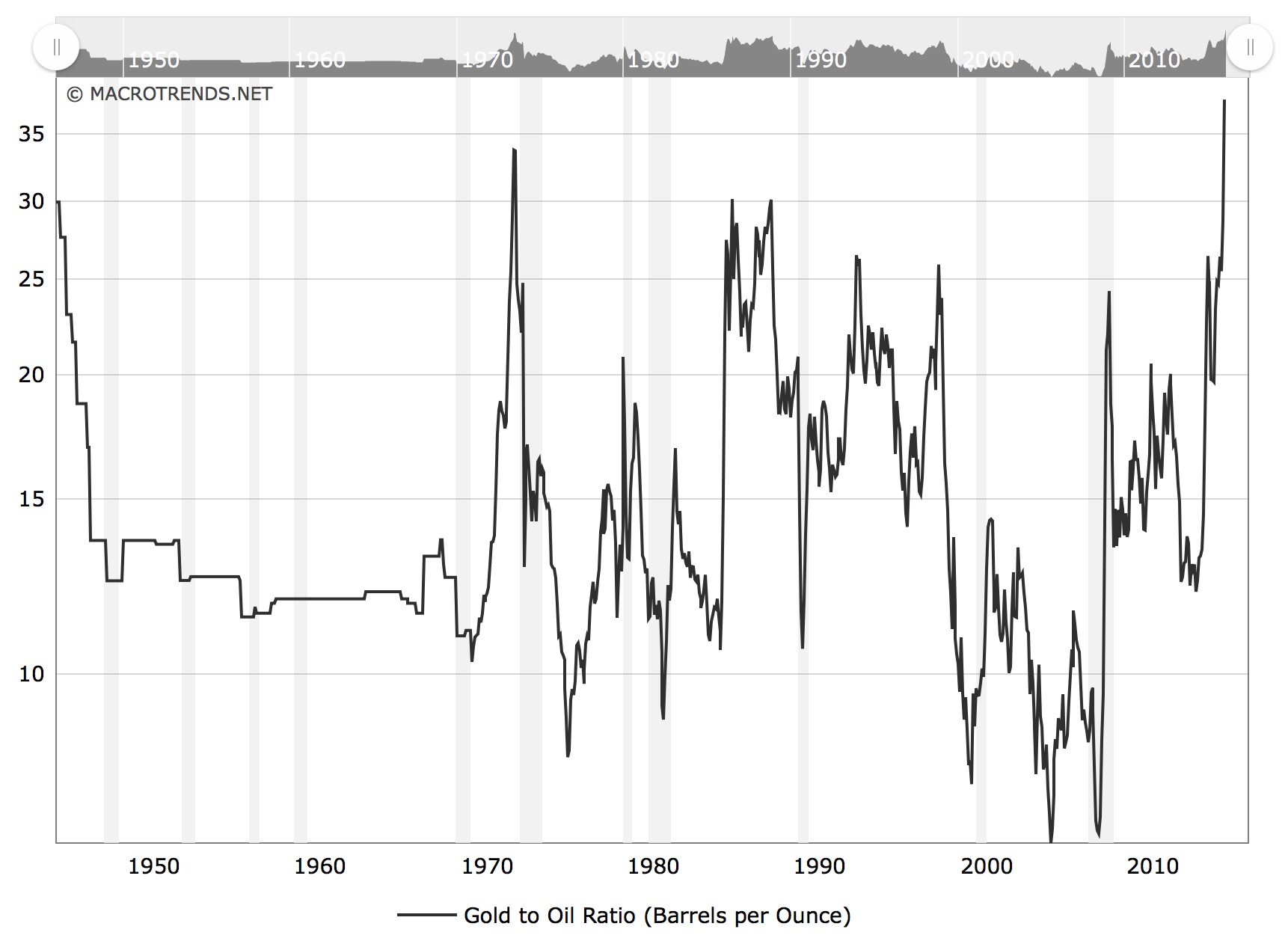 We spoke last time about the Gold-Oil ratio. It’s now trading at a new 70-year high — at a jaw-dropping 40:1.  I know that you have never seen that in your career because I have the chart in front of me.” 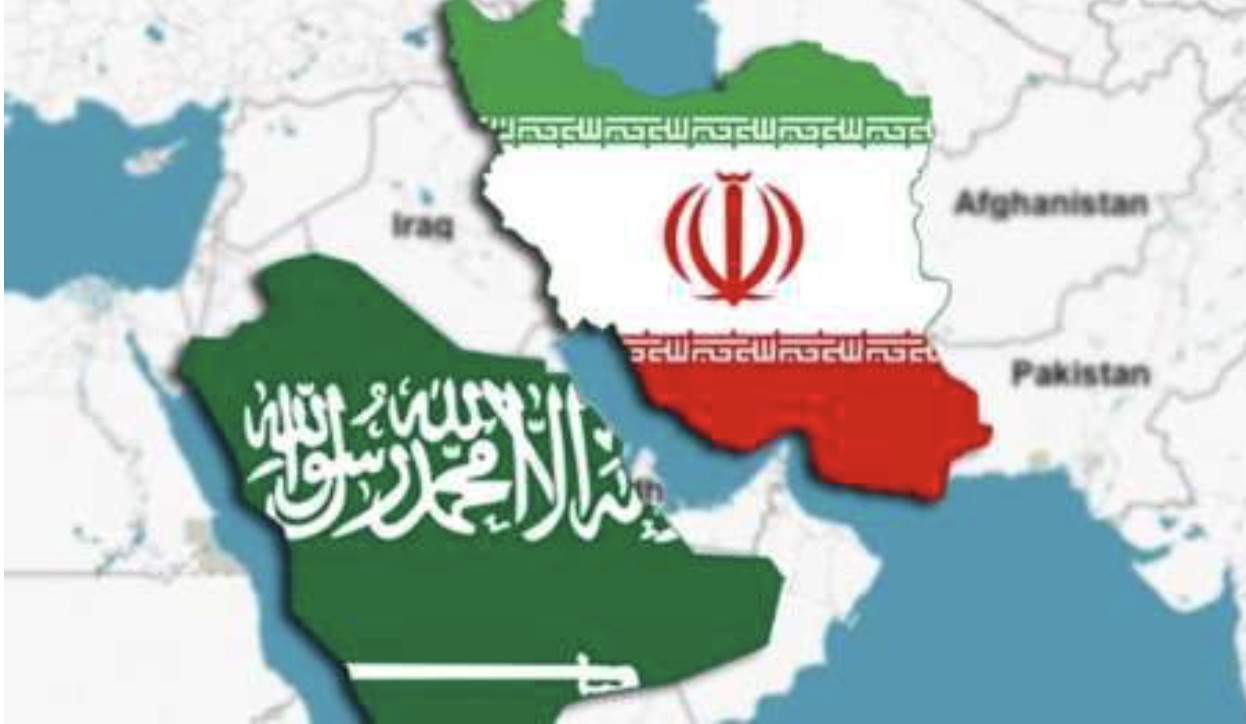 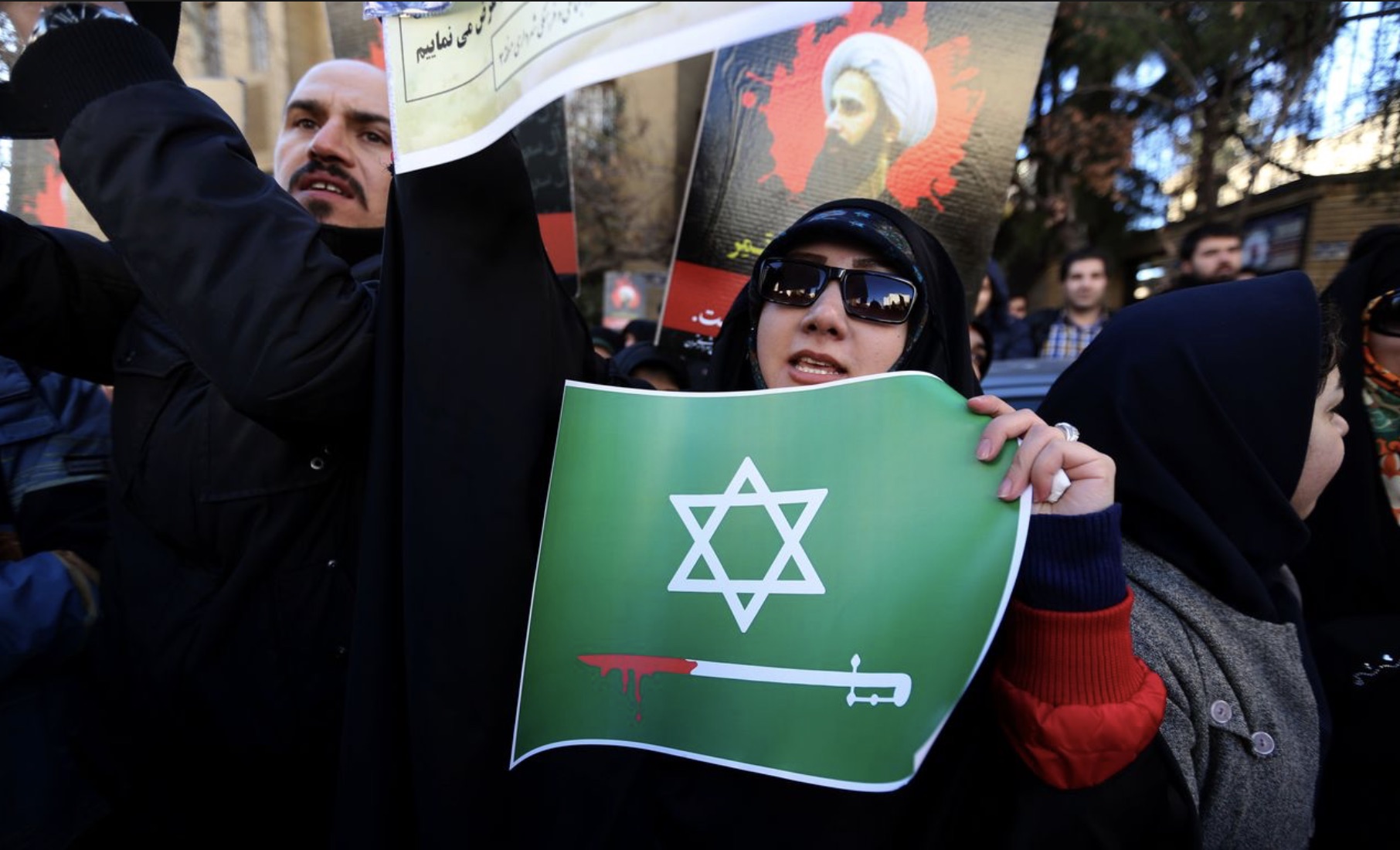 Satellite photos indicate that there are several tankers deep in the water — meaning they are loaded and ready to move.  There are estimates as high as 50 million barrels getting ready to be shipped.  If that hits the market with so little storage capacity that could break the price of oil even further.

And then you have the conspiracy theorists seeing how desperate all this is who talk about the temptation to a place like Russia to start perhaps not a Cold War but a shooting war in the Middle East.  This would then raise the price of oil and allow Russia to sell more of their key commodity at a higher price.

So the global markets and people are very, very nervous here and I have the sense that oil wants to go and test the $25 area.”

Eric King:  “Art, you and I had spoken about the Fed and the rate hike.  You put out a major warning at that time, and then you were really stunned that the Fed went ahead with the rate hike.  You brought up the fact that Jeff Gundlach and Christine Lagarde had also warned the Fed not to raise rates.”

Ray Dalio’s Ominous Warning
Art Cashin:  “That’s right, and so did the Bank for International Settlements.  A lot of people warned them.  Just today Ray Dalio said that the Fed should go back to quantitive easing — that the markets are wasting away and this could have drastic consequences.”

Art Cashin:  “Yes, that’s going to be a major problem.  On the one hand the Fed may have to move to prevent the markets from becoming unhinged.  But then the difficulty is when they moved, despite being asked by some very bright and high-powered people not to, then their whole credibility gets called into question if they have to reverse policy and people are going to say:

“Look, you were warned by some very, very serious and knowledgeable people and you went ahead and raised rates.  Why should we believe you in anything anymore?”

So they run the risk of a full loss of credibility.  And yet at the same time, they are working into a corner here as markets and commodities become disassembled around them.”

Eric King:  “How bad could the carnage in global markets become?”

Hong Kong Derivative Nightmare May Increase Global Panic
Art Cashin:  “I would keep my eye on Hong Kong.  There are concerns growing that there are a variety of derivatives in Hong Kong which are priced at current levels and that a lower move would lead to some forced selling — the equivalent of margin calls.  So the place I’ll be watching for the next week is Hong Kong to see how its market acts.” ***To hear the powerful KWN audio interview with Nomi Prins, the keynote speaker who recently addressed the Federal Reserve, IMF And World Bank, CLICK HERE OR ON THE IMAGE BELOW.

***ALSO JUST RELEASED:  The Collapse Is Intensifying And Something Terrifying Is On The Horizon CLICK HERE.