After a 4.5 percent surge in crude oil, one of the greats in the discussed booms, busts, banksters and George Soros.

By Bill Fleckenstein President Of Fleckenstein Capital
January 28 (King World News) – Overnight markets were mostly weaker, led by China, which dropped over 2%. However, that didn’t seem to have that much bearing on how the SPOOs traded, as they were all over the place, initially about 0.5% weaker, then 0.75% or so higher before New York opened…

I point that out just to note that these days the action overnight in the SPOOs, and even during market hours it seems, doesn’t tell you much about what is liable to happen once the stock market actually trades. 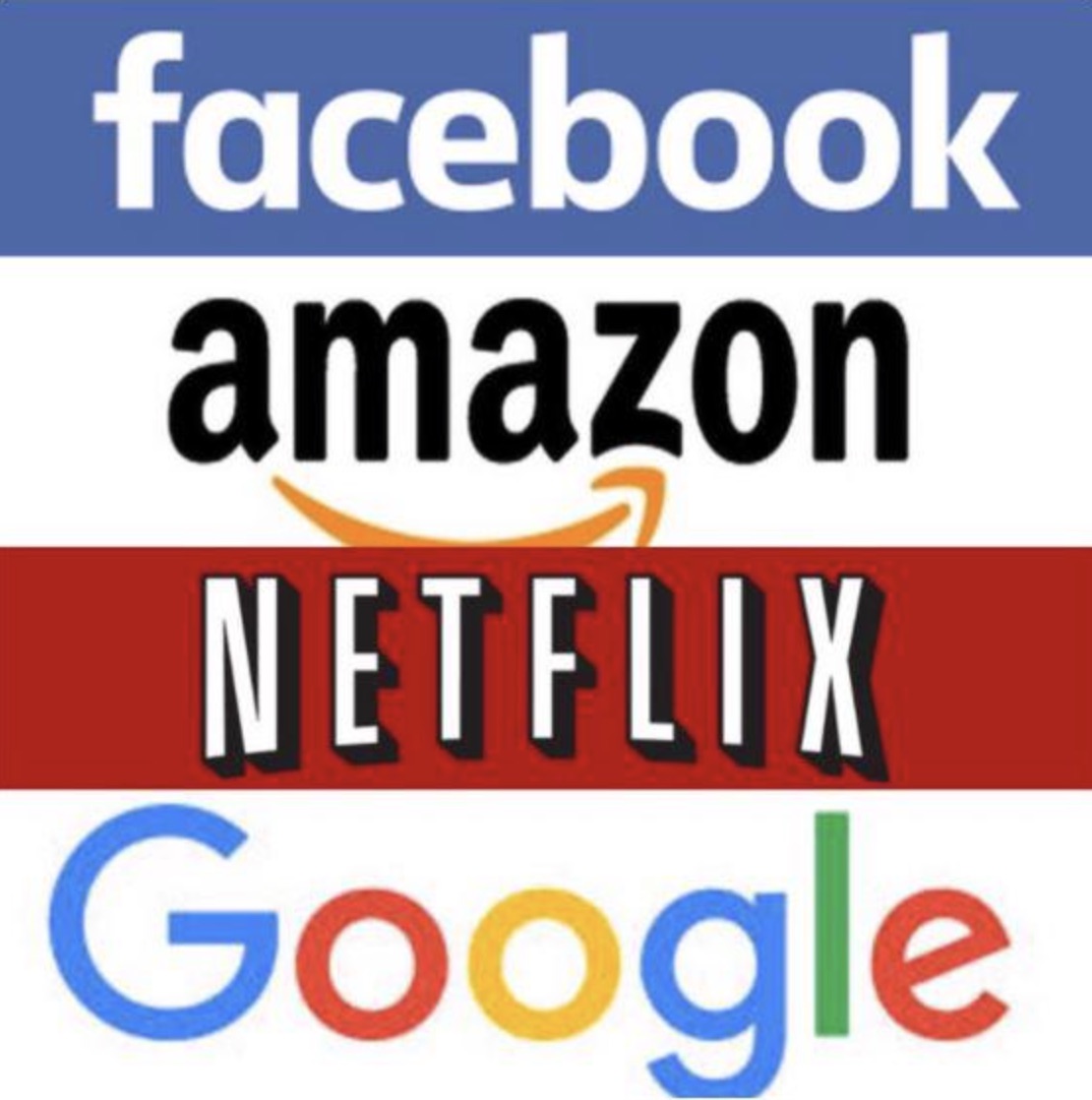 They’re All Smiles
Today’s open higher also saw an absolute rampage in the so-called FANG stocks (Facebook, Amazon, Netflix, and Google), thanks to the fact that Facebook was able to make enough money to get folks excited and saw its stock surge over 15% at one point. Obviously, what takes place at Facebook doesn’t have a huge bearing on what is going on with the rest of the economy, so it was a real head-scratcher to me why the tape was lit up the way it was.

I was also shocked by the action in Apple supplier Cirrus Logic. Earlier in the month the company preannounced negatively, then last night it managed to beat that guidance (gee, what a surprise), though it lowered its guidance going forward and inventories have exploded. Nevertheless, for some reason the stock price leapt almost 15%. I’m not sure what to read into that, because most companies have generally been declining on bad news, but for some reason Cirrus has been unable to be dented.

They’re Just Not Ready For That Sort of Commitment
Meanwhile, European banks continued to stink and American banks have been on the weak side, too. In fact, there has been plenty of weakness in many sectors, but the market has nonetheless not been willing to plunge through the August lows so far, and I must admit I am a bit surprised. I would have expected any amount of flirtation with these levels, combined with no QE and bad news, to have caused the tape to dislocate, but that hasn’t happened, at least not yet, though I still think that it will.

In any case, after the initial rampage higher, by the end of the first hour most of the gains had been given up and the indices were back to about flat. Then they climbed again, powered by even bigger moves in the FANG group, such that by early afternoon they had gained about 0.75%, which is where they were with 30 minutes to go, when I had to leave.

Away from stocks, green paper was weaker, and it would appear that the Fed fantasy of a self-sustaining recovery and higher rates is finally wearing thin in that market. Oil gained 3%, fixed income was slightly higher, and the metals were weaker, with gold losing 1% to silver’s 1.5%.

Included below are three questions and answers from today’s Q&A with Bill Fleckenstein.

Question:  Thanks for taking my question. We all know that QE is not helping the economy get back on its feet and is just inflating various asset prices. If you were a central banker 🙂 what remedies or policy would you pursue to get things moving again?

Answer from Fleck:  “It isn’t up to central bankers to “get the economy moving.” Capitalism is about booms and busts. The central bankers just warp things. Central bankers of the last 25 years have made everything far, far worse.”

Question:  Hi Fleck – Your advice for perhaps the past two years on mining stocks for those of us who were interested in bottom fishing was to wait until they started to act better, rather than buy merely because they were ridiculously cheap. How close do you think we are to that moment? Every time the miners have acted better, I think that people are finally coming to their senses, but every single one has been a head fake.

Answer from Fleck: “Very, very close. I think they bottomed in that head fake decline two weeks ago, but I have been fooled before. Gold itself needs to clear the 200-day moving average, which is around $1,131, so just a few dollars away. If/when it can do that, then I’d say the turn has finally arrived.”

Question: “China warns Soros against ‘declaring war’ on its currency”
Good move, now they a scapegoat when the yuan declines. It will be speculators or others like Soros. Wonder how much gold 1.4 billion Chinese will be buying? Time to add Yuan to your Box Scores.

Answer from Fleck: “Yes, they will blame him, but they are protesting too much. There is a clue there.”

***ALSO JUST RELEASED:  Banking Crisis In Europe, A Selling Stampede In Stocks And A Major Buy Signal In The Gold Market CLICK HERE.