After the stunning Brexit vote to “Leave” the EU followed by turmoil in world markets, today the man who has become legendary for his predictions on QE, historic moves in currencies, and major global events, warned the elites are now panicking as global collapse edges closer.

But first, the powerful email about Brexit from a KWN reader in Britain…

“Please, please, please, do not listen to the distorted views of the mainstream media. Yes, immigration is a major problem. But not THE REASON why the we voted to leave the EU. We as a people have demanded our country back from the unelected elites which have become our masters. An unelected EU government with no opposition, with the power to make our laws and determine how we live our lives. Immigration is a secondary topic, the economy is secondary, if we are worse off we will live with our decision. If we suffer, so be it. Our freedom and the freedom of our children is much more important. People have died in the millions to fight for this basic right. We have given a shining example of democracy to the world. We have put our country and our future above our individual interests. The British lion has awakened from a long sleep. Today I have never been more proud of the silent, decent Briton who stood up to be counted.” — From a King World News reader in Yorkshire

And now, the real reason for the coming global collapse…

Egon von Greyerz:  “When David Cameron decided to let the British people vote on Brexit, he did not realize that he would open a real can of worms. Before the referendum I declared that Brexit would not be the reason for a collapse of the world economy but that it could be the catalyst for such a collapse…

Egon von Greyerz continues:  “We have only seen a one day reaction with heavy intervention from central banks around the world, but judging from the massive volatility we have seen so far, there is now a very high likelihood that a major secular decline in the world economy will now start to unravel. The next few weeks and months are likely to be a lot worse than the 2007 – 2009 crisis.

The problem areas will not just be in the economy but also on the world political stage. The elite are not pleased with Cameron that he gave the British people a democratic vote on the question of the country’s EU membership. Political leaders know that it is very dangerous to give the people the option to decide on any important issue. Only the Swiss people have this right and exercise it frequently. In most countries the elected government take all the important decisions without consulting the people. And in the EU it is even worse than that because most of the binding decisions for all member states are taken by unelected and unaccountable officials. And the European Court of Justice stands above all member states’ judicial systems.

The majority of the British people rejected having their sovereignty given over to Brussels. They have also made it clear that they don’t want to be forced to accept the EU rules on unlimited and uncontrolled immigration, which if continued will destroy the fabric of the U.K. and the rest of Europe. 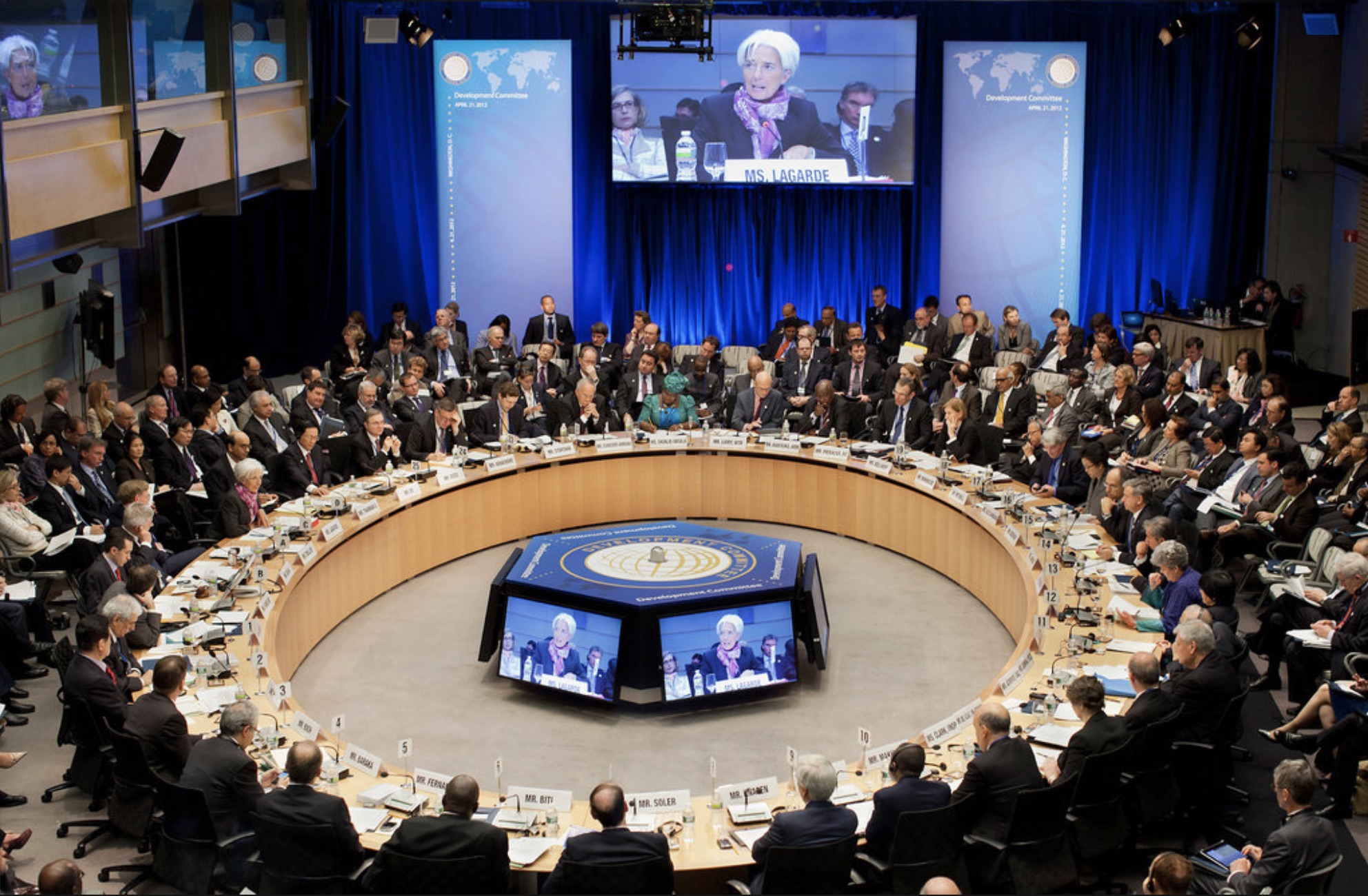 There Is Now Panic In High Circles Around The World
What is quite astounding is that Cameron and the British government lost the vote in spite of having every economic expert in the world on their side as well as Obama, Lagarde, Carney (governor of the Bank of England) and many others. They also published reports that wages would go down as well as house prices and that taxes would go up. But in the end all this propaganda became counterproductive. The British people just didn’t believe what they heard and they have now called the elite’s bluff. This is why there is panic in many high circles in the world.

For the EU officials this is a serious defeat and a dangerous erosion of their authority to rule Europe as a Superstate because now there are already demands for referenda in many European countries like France, Holland and Denmark. The EU elite will do everything in their power not to let any of the remaining 27 countries have a democratic vote. But the cat has been let out of the bag and it will be very difficult to stop this drive for freedom from the Brussels shackles to spread.

Already On The Verge Of Collapse
The dilemma for Europe and also for the world is that this political unrest is happening in a global economy and a financial system which is on the verge of collapse. Since the beginning of the crisis in 2006, central banks and governments have created roughly $100 trillion of additional debt, reduced interest rates to zero or negative and manipulated most markets. In spite of that, the very serious problems in the financial system that emerged in 2006 have not been solved. On the contrary, they have grown exponentially with global debt having doubled and derivatives of $1.5 quadrillion being mostly worthless and out of control. The European banking system is on the verge of collapse and this will also spread to the fragile American and Asian banks.

Initial global trading on the day after the Brexit vote had panic written all over it with the Nikkei down over 7% and the pound losing over 10%. Panic soon spread to the European markets with the German Dax index down 7% and the Euro falling 2%. The dollar and the yen were the main beneficiaries of the currencies but that is likely to be short-lived as all the currencies compete in their race to the bottom.

Global Paper Assets Collapsing Against Gold
The real winner was of course gold which at one point rose $100 and finished $60 higher. What few investors realize is that gold has outperformed all investment classes both in this century and in 2016. Since no investment advisors understand gold, less than 1/2% of investors worldwide have gold in their portfolios. Also, virtually every country quotes gold in dollars, but that is of course a total fallacy. Gold should firstly be measured in ounces or kilos since it is not a dollar based commodity at all. And secondly, gold’s value must only be measured in the local currency of the investor. There is a local gold price for every single currency in the world. Gold in dollars is up 24% in 2016 whilst gold in pounds is up a staggering 34% this year.

So the best insurance against the problems in the world economy is gold in whatever currency you measure it. What most investors don’t realize, and their advisors never tell them, is that in real terms their stocks are down 60-70% this century and 20% this year. Real terms is of course measuring stock indices against gold.

Global Financial System Will Not Survive But Gold Will Thrive
Gold’s move is now just beginning. We have seen a long four year correction of the long-term uptrend and we are now on the way to new highs, which very well could happen in 2016. As we see the bubbles bursting in stocks, bonds, property and derivatives, and as currencies continue to decline due to deficits and money printing, gold will continue to outperform all these asset classes. But gold should not be seen as a conventional investment.

Instead, gold is insurance against a rotten financial system and gold is protection against irresponsible governments, which are buying votes by printing endless amounts of paper money and destroying their currencies. Gold held outside the investors’s country of residence is also vital protection against coming exchange controls. Physical gold (and some silver) will outshine all other forms of wealth preservation as long as it is held outside of the current financial system, which is highly unlikely to survive in its present form.”

Here Is The Key To The Rally In The Gold & Silver Markets, Plus A Surprise