With the war in the gold and silver markets continuing to rage, today a 50-year market veteran warned this twisted fantasy is about to come to an end. 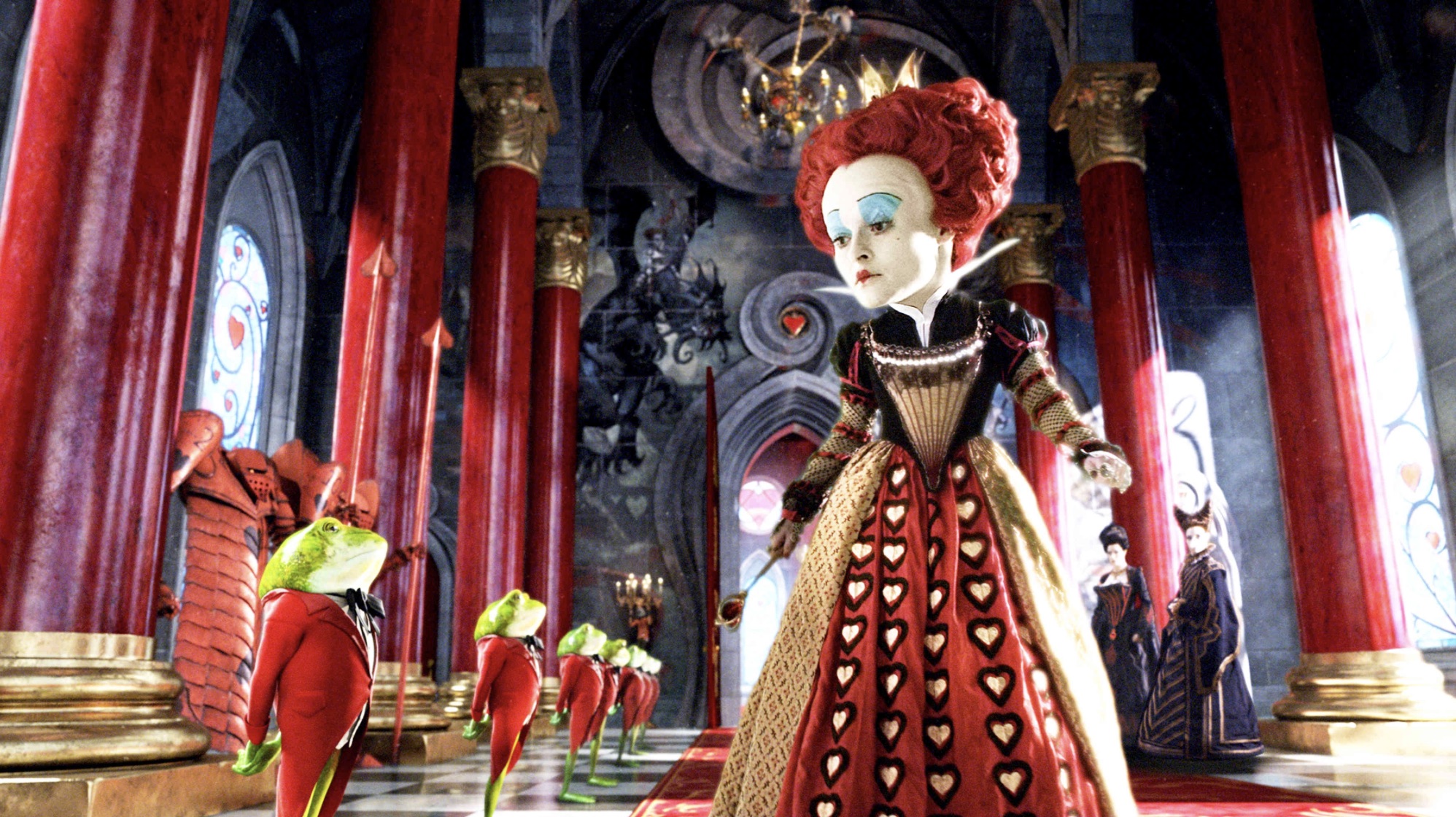 John Embry:  “Eric, this Fantasyworld we are living in gets more ridiculous by the minute.  However, it is not terribly surprising when one considers the depth of the global systemic problems…

John Embry continues:  “I thought Egon’s KWN interview was exceptional and should be required reading for anyone who thinks what we are experiencing in markets today is sustainable.

When one realizes the powers that be are essentially impotent beyond providing unlimited quantities of liquidity, issuing bogus economic statistics, and manipulating markets in order to create the impression that things are fine, one recognizes that investors can’t be too careful here.  The Dow’s powerful rally today just amps up the volatility for that index and a sharp increase in volatility often proceeds a major change in market direction.  So I think the stock market players best be careful. 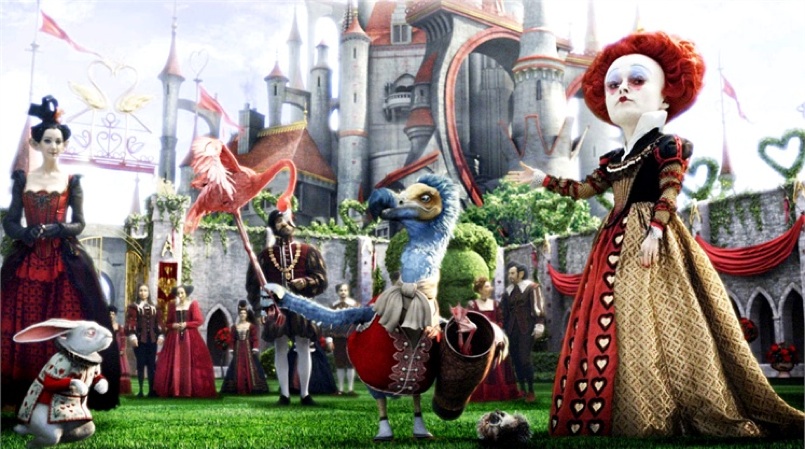 With numerous Fed officials going to great lengths to emphasize the inevitability of a rate increase in June, it is somewhat odd that the stock market is behaving as well as it is.  However, gold and silver, not surprisingly, have been trashed in the wake of the Fed rhetoric.  But with the huge open interest in place on the Comex, and the massive commercial — i.e. bullion bank — short positions, this comes as no great surprise.  As I have said recently, gold and silver prices could remain in their trading ranges longer than the rational mind can stand, prior to exploding to prices that will shock most observers.  That unfortunately is what seems to be occurring.

With the authorities’ extend and pretend game, in the absence of any solutions to the world’s economic and financial problems, the last thing they want to see is an explosion in precious metals prices.  This would reveal to the world the true extent of their monetary absurdity.  So we wait.  Although I continue to believe that a massive change in sentiment and market direction is approaching.

Lastly, I wonder about the vulnerability of the U.S. dollar.  With the dollar massively over-owned globally and arguably overpriced in a trade context, it is clearly in jeopardy.  The eroding of its petrodollar status, as the world moves to price oil in currencies other than the U.S. dollar intensity, is an issue, as are actions by China and Russia to move away from the dollar.

Eric, currently there are so many moving parts, and with so many of the global markets so mispriced, a violent change could occur at any moment.  Gold, silver, and their respective equities, remain the cheapest assets on the planet.  And that will become abundantly apparent when reality intrudes on the present fantasy.”

***Also released: PUBLIC WORRIED: A Staggering $100 Billion Has Flowed Out Of Stocks So Far This Year CLICK HERE.