As people continue to digest breaking news out of Greece and around the world, the Godfather of newsletter writers, 90-year-old Richard Russell, warned that we will see skyrocketing prices for gold and silver as the global crisis accelerates.  He also discusses what this will mean for major markets.

Richard Russell:  "I note that many advisors are warning of massive movements in the stock and bond markets ahead. Some are warning of a crash in the US dollar. The rising dollar has hurt US exports. 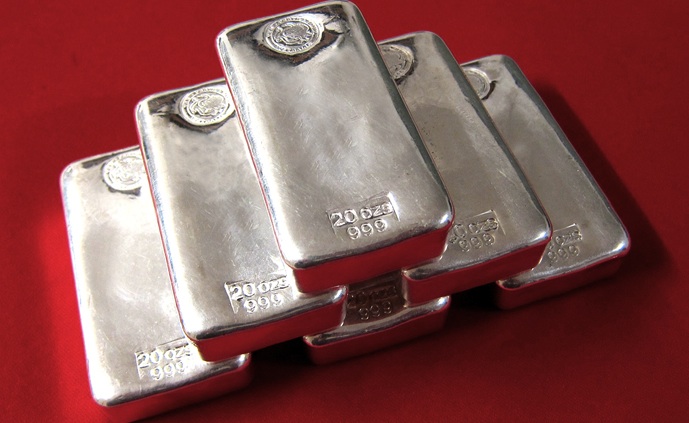 The Truth, QE4 And Silver Scarcity

My suspicions are that the government and the Fed have praised the US economy beyond reality. In due time, the truth will come out. The US economy is sadly lagging and a few observers have even suggested that the US economy is in recession. If this turns out to be true, the dollar will crash and the Fed may even turn to QE 4. It’s a dramatic situation unlike anything I’ve ever seen. Physical silver will be scarce in the coming months and is now priced below the cost of production. 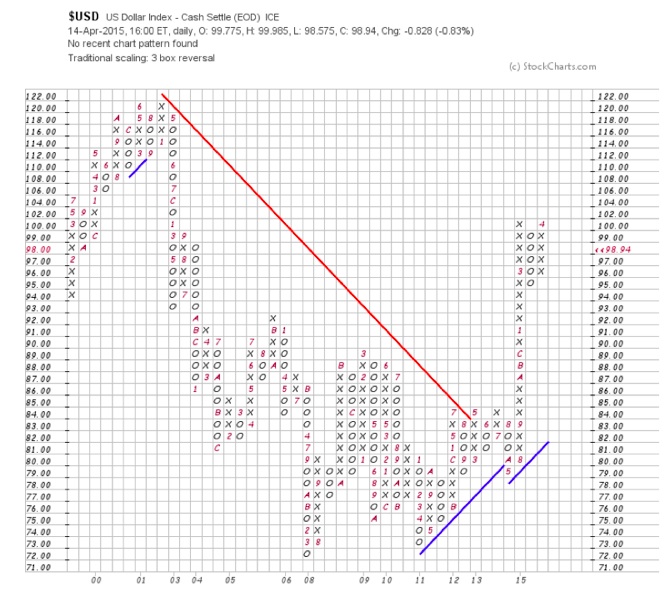 The Death Of Fiat Currencies

I believe in the next year or so we will see the death of fiat currencies and very probably the death of the Federal Reserve and other central banks. A nation should issue its own currency backed by silver or gold. The Constitution made no mention of a central bank and I’m sure the founding fathers would have disapproved of the banking cartel which is better known as the Federal Reserve. 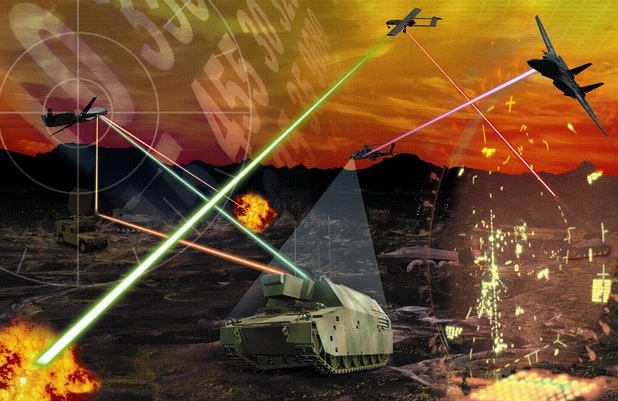 Finally, I’ve just been reading about new weapons of war. One is a laser device that can make tanks invisible. The other is a weapon that when turned on, heats up a plane on the inside to such a degree that the fuel inside the plane will explode.

"Skyrocketing Prices" For Gold And Silver

My advice continues to be: hold physical silver and gold. If my thinking proves to be true, we will see skyrocketing prices for the precious metals ahead. God bless America, the home of the brave and the beacon of democracy, and the only nation that dares to say, “In God we trust.” Speaking of God, thank God we have Russell to help to guide us through this chaotic cycle, regardless of what lies on the other side. You can subscribe to Richard Russell's 90 years of wisdom and remarkable writings at Dow Theory Letters by CLICKING HERE TO SUBSCRIBE.