With stocks soaring and the price of gold and silver getting trashed recently, today a 50-year market veteran spoke with King World News about gold and how bad things have suddenly become in the West.  There are some remarkable illustrations to go along with this piece.

John Embry:  “We are all aware of the remarkable move in the U.S. dollar. The U.S. Dollar Index took out par on Friday.  That index has risen from just above 80, so that’s almost a 25 percent move….

“In the face of that, gold has come down in U.S. dollar terms and everyone seems bearish when you look at sentiment.

But if you are in Canada, where I am, the gold price is just under 1,500 Canadian dollars.  That is what Canadian miners are getting paid right now and with the oil price continuing to crater, I think the fundamentals for the mining companies remain quite robust.  I would encourage people not to be discouraged here and instead buy extraordinarily cheap assets such as physical gold and silver in a world where paper assets are grotesquely overpriced. 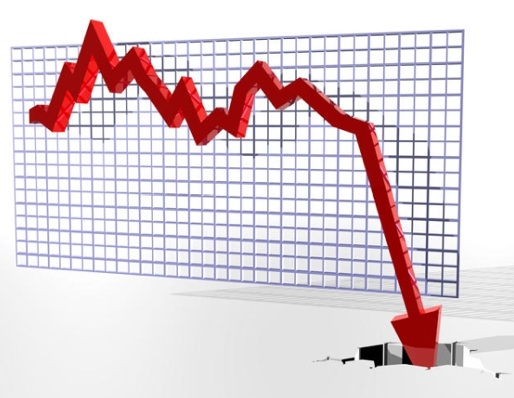 Situation Deteriorating In The United States

When you look at manufacturing reports, housing starts, retail sales — none of them are very good.  In fact, they are way under what people assumed they would be.  This is being exacerbated right now by the sharp rise in the dollar, which I think is a negative force for the U.S. economy. 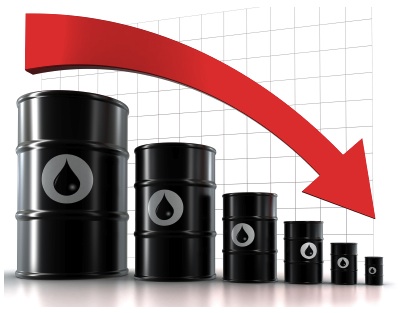 At the same time that the oil price is cratering.  The rig count is falling apart and that tells the truth about the current state of the U.S. fracking business, which had been a real strong aspect of the U.S. economy.  So I find it amazing that we have this enormously strong U.S. dollar against the backdrop of an economy which is not doing well. 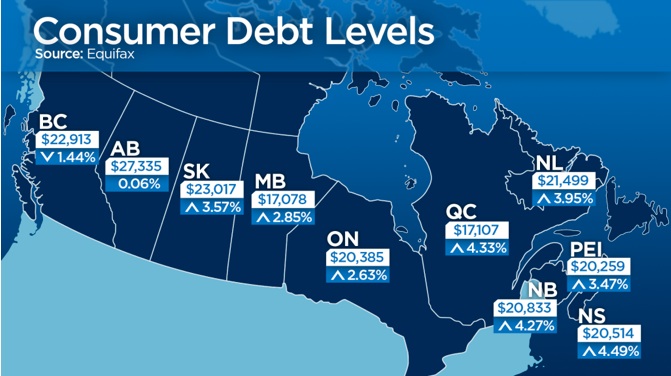 This made me think about my own economy, the Canadian economy.  There was a devastating report last week that focused on the consumer debt in Canada, which is already very high and continues to grow faster than the economy (see illustration above).  This is occurring in the face of the country taking a severe body blow with a collapsing oil price. 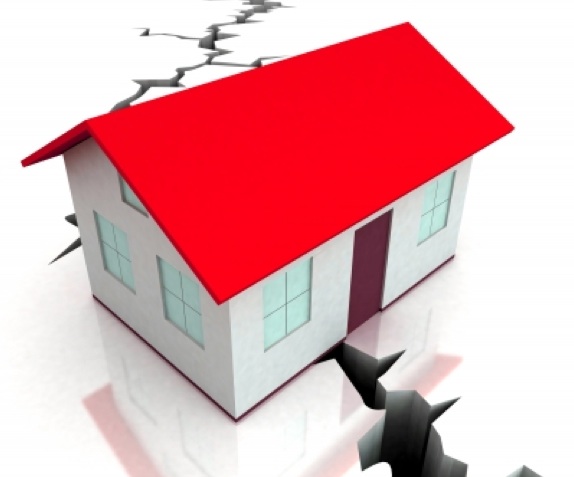 I think the next thing to breakdown in my country will be the housing market, which is seriously overvalued, especially in Toronto and Vancouver.  So when you put together the combination of a rapidly declining Canadian dollar, with a weakening and over-indebted economy and unsustainably low interest rates, this should be a fatal trio for the housing market.

The other problem is the Canadian debt.  A great deal of spending in Canada is delegated to the provinces, so the Canadian federal debt looks relatively good based on an international comparison.  However, when aggregated with the massive amounts of provincial debt, we are in just as much trouble as the rest of the Western world. 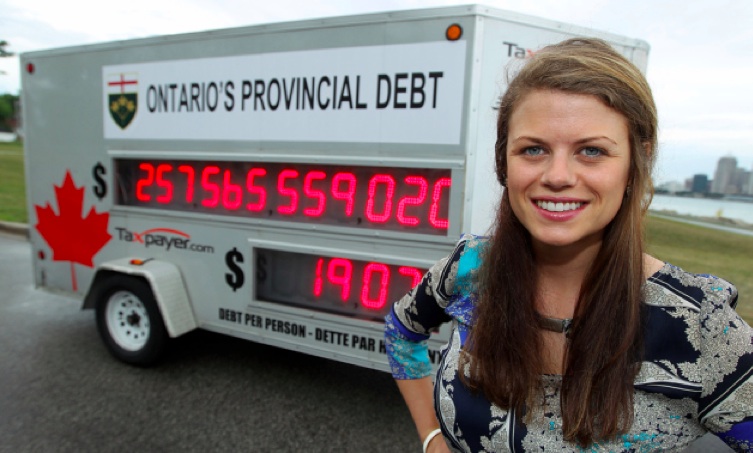 And you certainly don’t want to look too closely at the largest province where I live, Ontario.  Ontario is truly in desperate condition.  I love my country but I hate the current state of our finances.  This is just part and parcel of the whole problem in the Western world, where over-indebtedness is going to crush the system.

To close, I thought that Robert Fitzwilson’s KWN piece was magnificent.  I would like to commend him on it.  I agree with every single thing he said and I think people should pay a lot of attention to Fitzwilson’s warnings in that remarkable piece.”