Inflation is a regressive tax, i.e. the opposite of a progressive income tax. The poorer you are, the higher your contribution is. The purchasing power of income decreases, which is why inflation can also be regarded as a redistribution tax. In this context, the so-called Cantillon effect is highly relevant. This effect describes the fact that newly-created money is distributed neither equally nor simultaneously among the population. This means that people handling money partially benefit from inflation and partially suffer from it. Monetary dispersion is never neutral. Market participants who receive the new money early exchange it for goods benefit in comparison with those who get the newly-created money later. We can see a transfer of assets from late money users to early money users….

The reason for showing lower inflation is elementary. Numerous expenditures hinging on national insurance, government transfers, the salaries of civil servants, food stamps etc. depend on valorisation. In this way, real GDP growth is also manipulated up, since nominal economic growth is divided by the price index. Even if we are generally told that “an inflation rate of 2% is healthy”, this still translates into a loss of purchasing power of 50% within the course of 35 years. An annual inflation rate of 10% causes the monetary value to decrease by 50% every seven years. 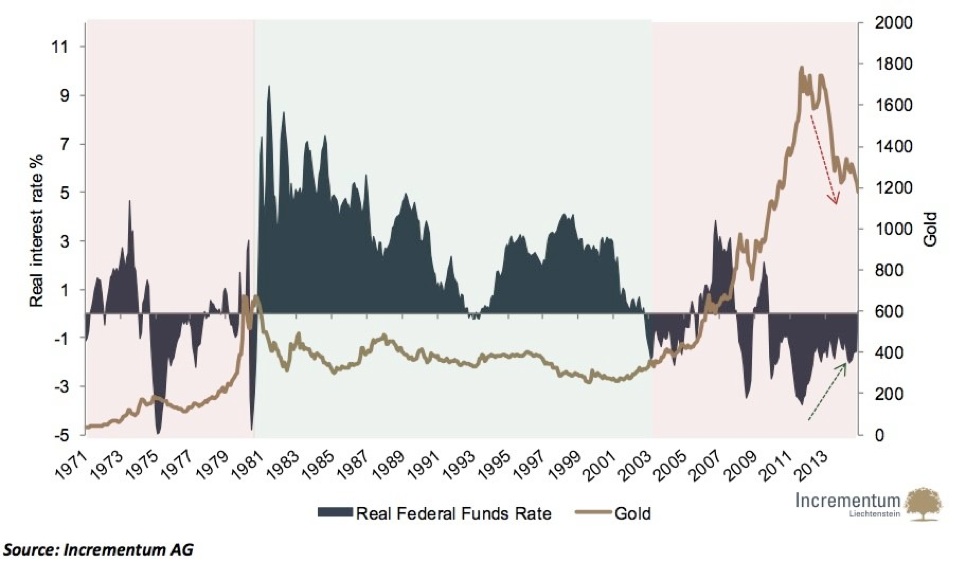 Without negative real interest rates, the steadily growing mountains of debt would long ago have ceased to be sustainable. Central banks are increasingly prisoners of the policy of over-indebtedness. This was even remarked upon by the IMF in a stability report. It was criticized that the reversal of unconventional monetary policy was not accompanied by appropriate preparations on the political level in favor of normal and self-sustaining growth. It is probably already impossible to achieve a normalization of monetary policy without triggering major dislocations in the financial markets. Raising base rates would destabilize the entire financial system.