Wild start to February, but this will be the big surprise for 2018.

Is inflation around the corner?
February 7 (King World News) – From top Citi analyst Tom Fitzpatrick:  “Below we show a series of leading indicators with Core Inflation (CPI) lagged by 12 months. These indicators have all been turning higher over the past 6-18 months and are near trend highs. These suggest we may soon see Core Inflation turn higher over the course of the year (see blue lines – leading inflation indicators on charts below). 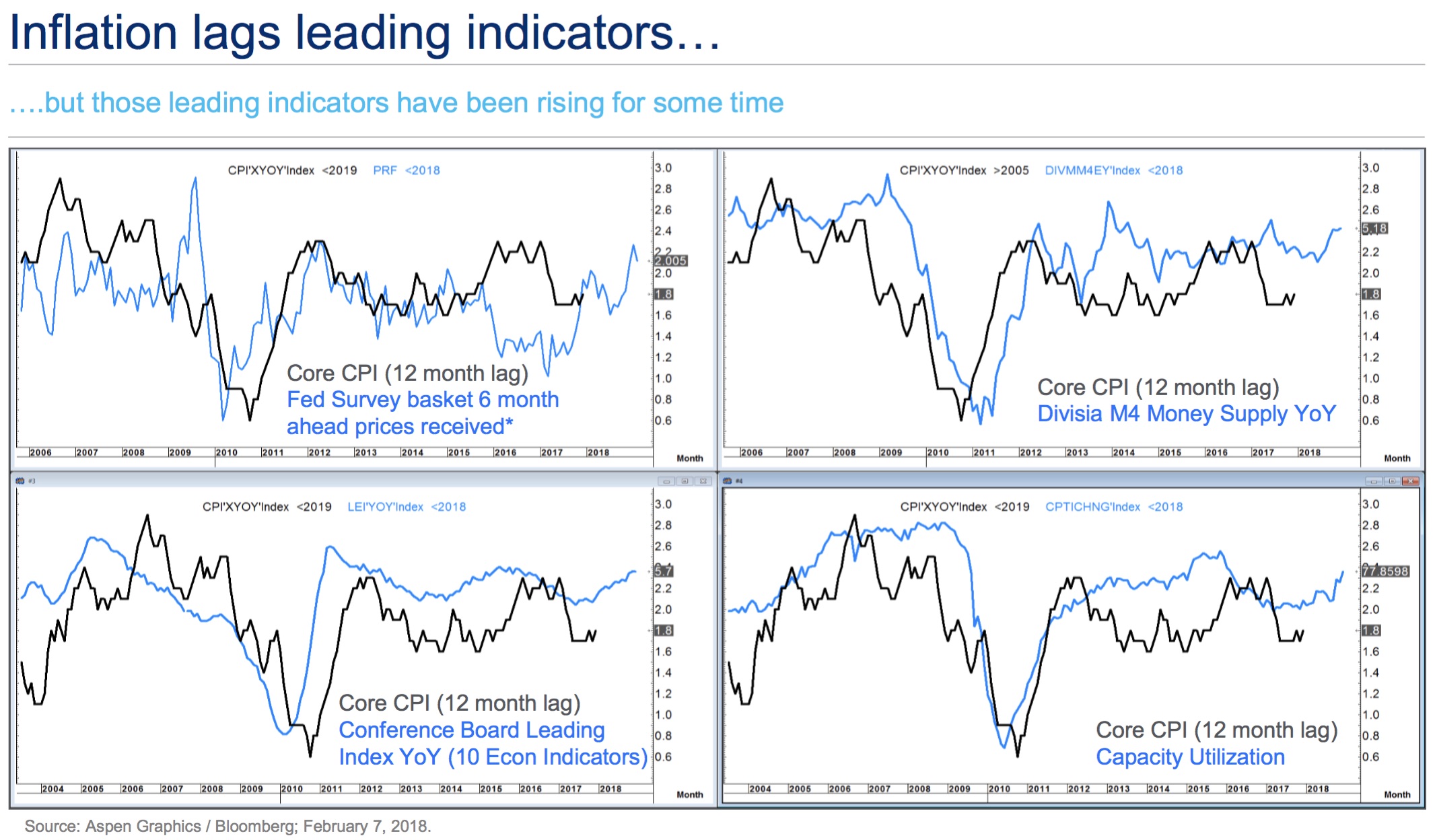 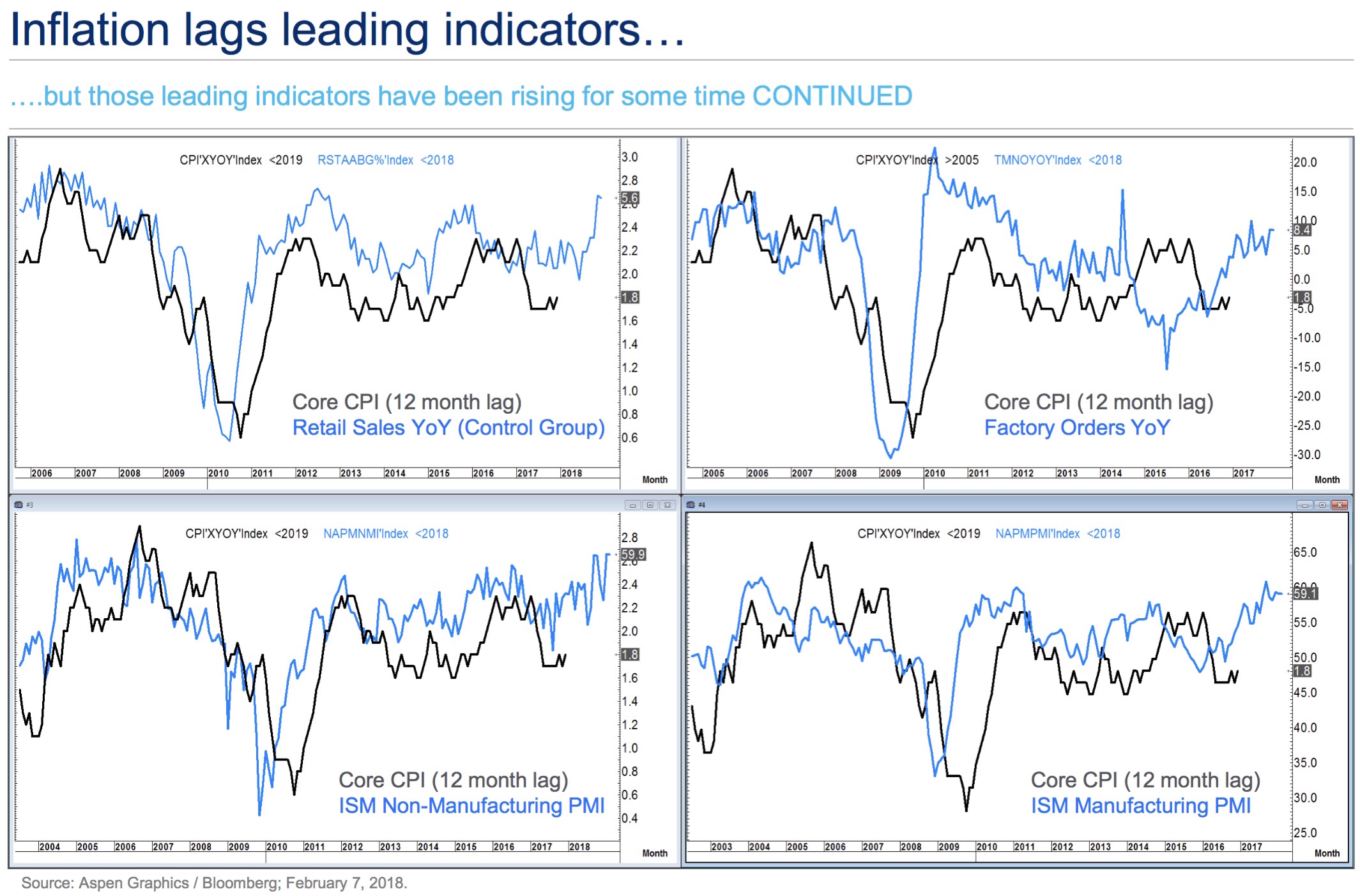 LEFT (below): Average Hourly Earnings year-over-year have broken out to new trend highs.

RIGHT (Below): The Employment component of ISM Non-manufacturing PMI has reached the highest level in the data series going back to July 1997. 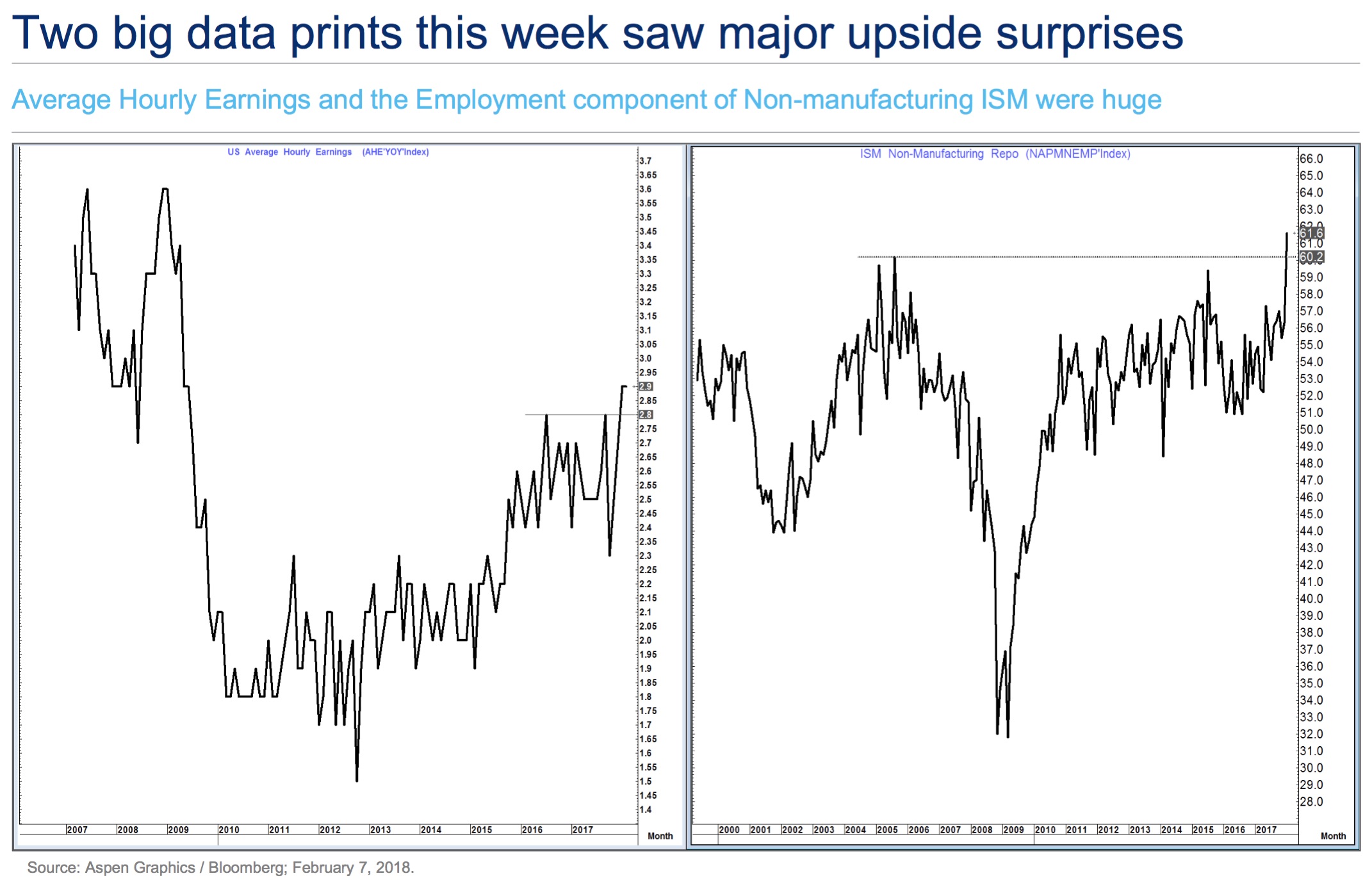 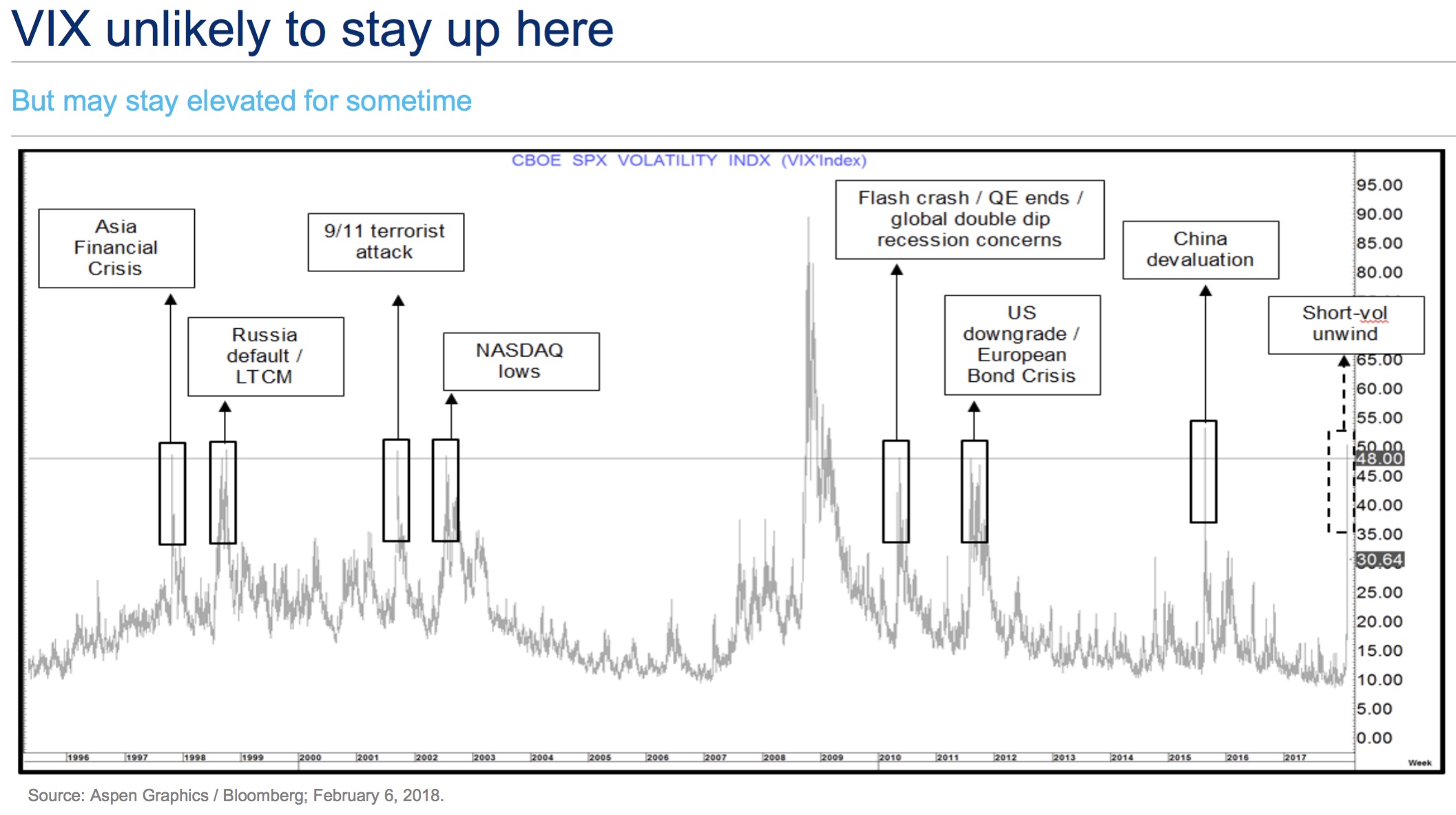 The VIX Index has only managed to sustain a move above the 48 area on a weekly close basis one time in history (going back to 1991): during the Great Financial Crisis. More often it quickly reverses from this area though volatility can remain elevated for some time. The sharp reversal off the 48 area typically leaves a blowout candle, much like we are currently seeing.

Given the events that have caused a move to 48+ in the past, this current move seems excessive. It is not on the back of an external shock or a turn in the economy. This leads us to believe this was a positioning move, which fits given the popularity of “short volatility” trades. 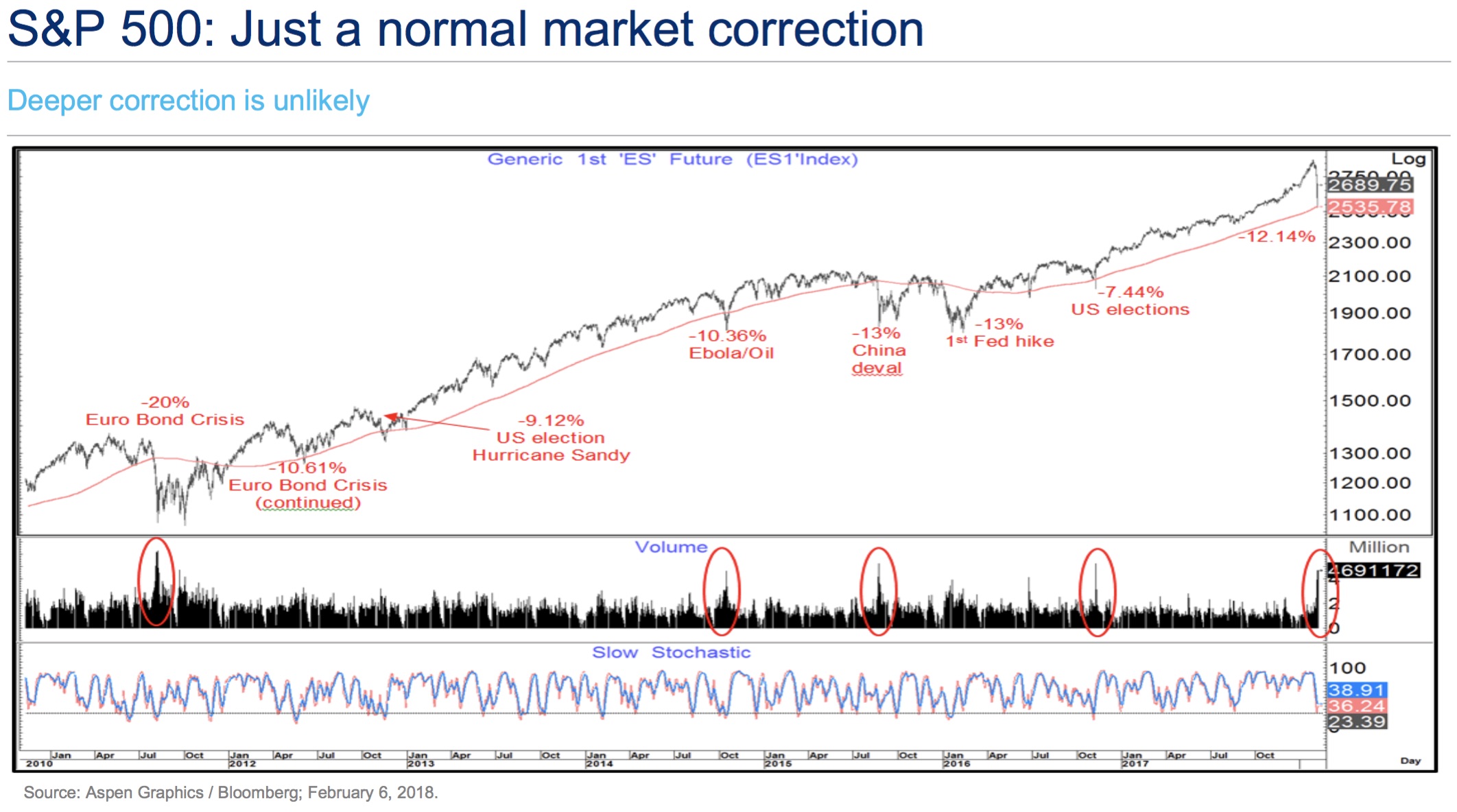 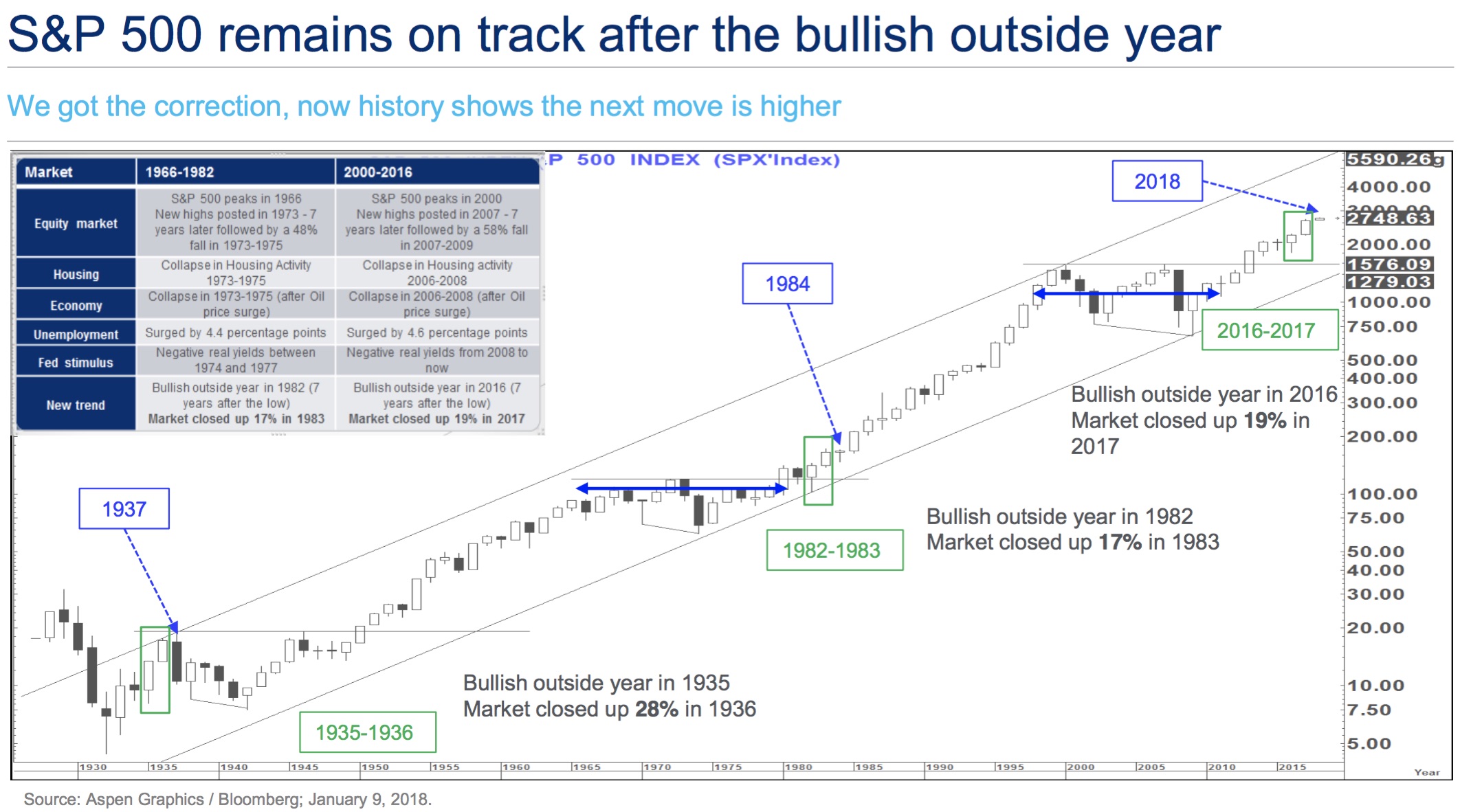 King World News note:  I would just note that there was not much fear in terms of put buying at the recent lows. This could trigger more downside action. But regardless of how the stock market trades in 2018, gold and silver will be huge beneficiaries of a ramp-up in inflation. Remain patient, the wind is now at the backs of the precious metals bulls and will be for many, many years to come.

ALSO RELEASED: ALERT: Markets Calm After Wild Trading, But This Is Worrying…Plus A Warning From A Legend CLICK HERE TO READ.