After this week’s rally in the metals, here is an important update on the gold and silver markets.

There are still major warning flags in the silver market.  Longer-term, the price of silver will break through the all-time high of $50 on its way above $100.  But in the very short-term, the commercials still have near all-time record short positions (see chart below). 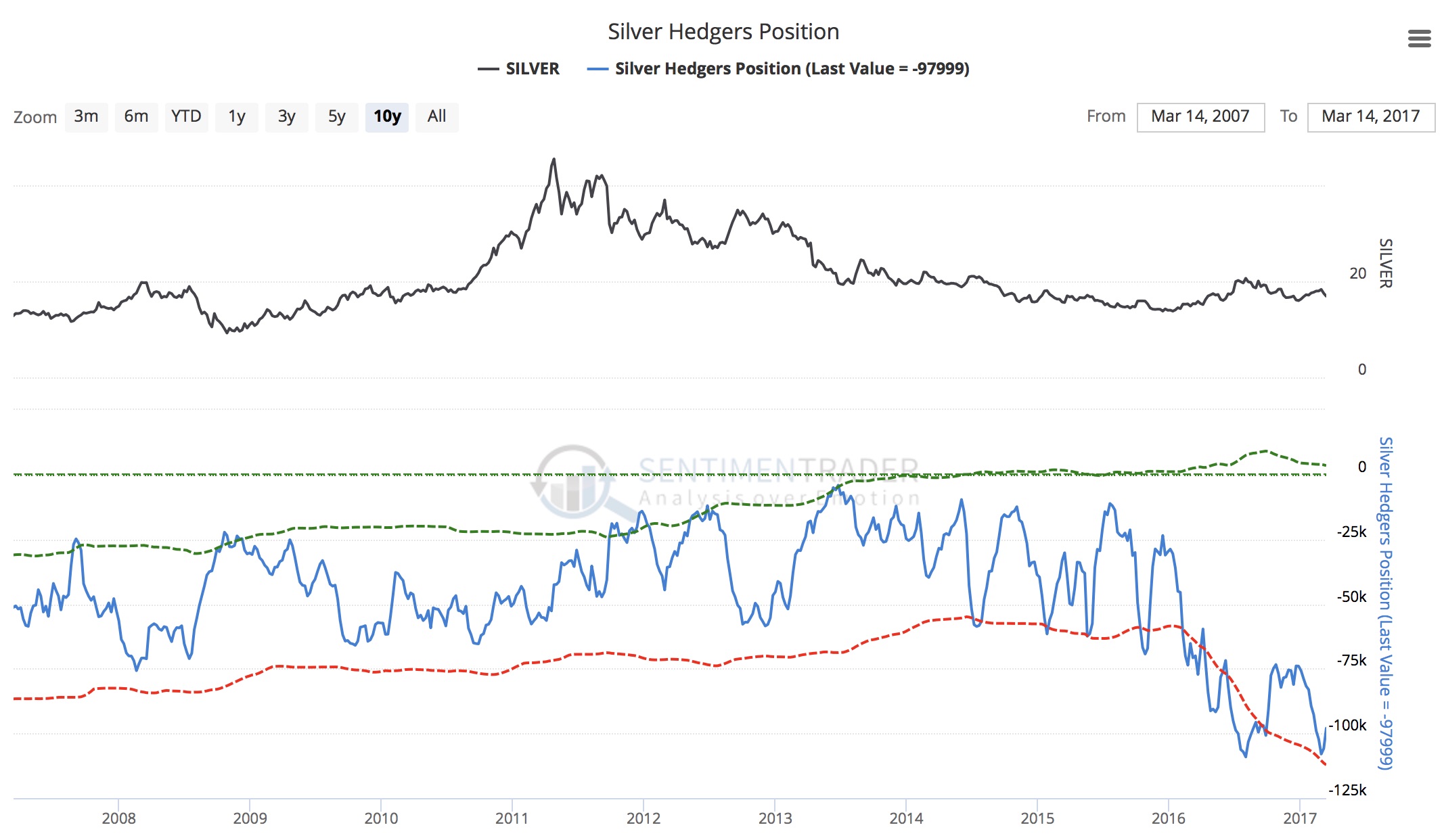 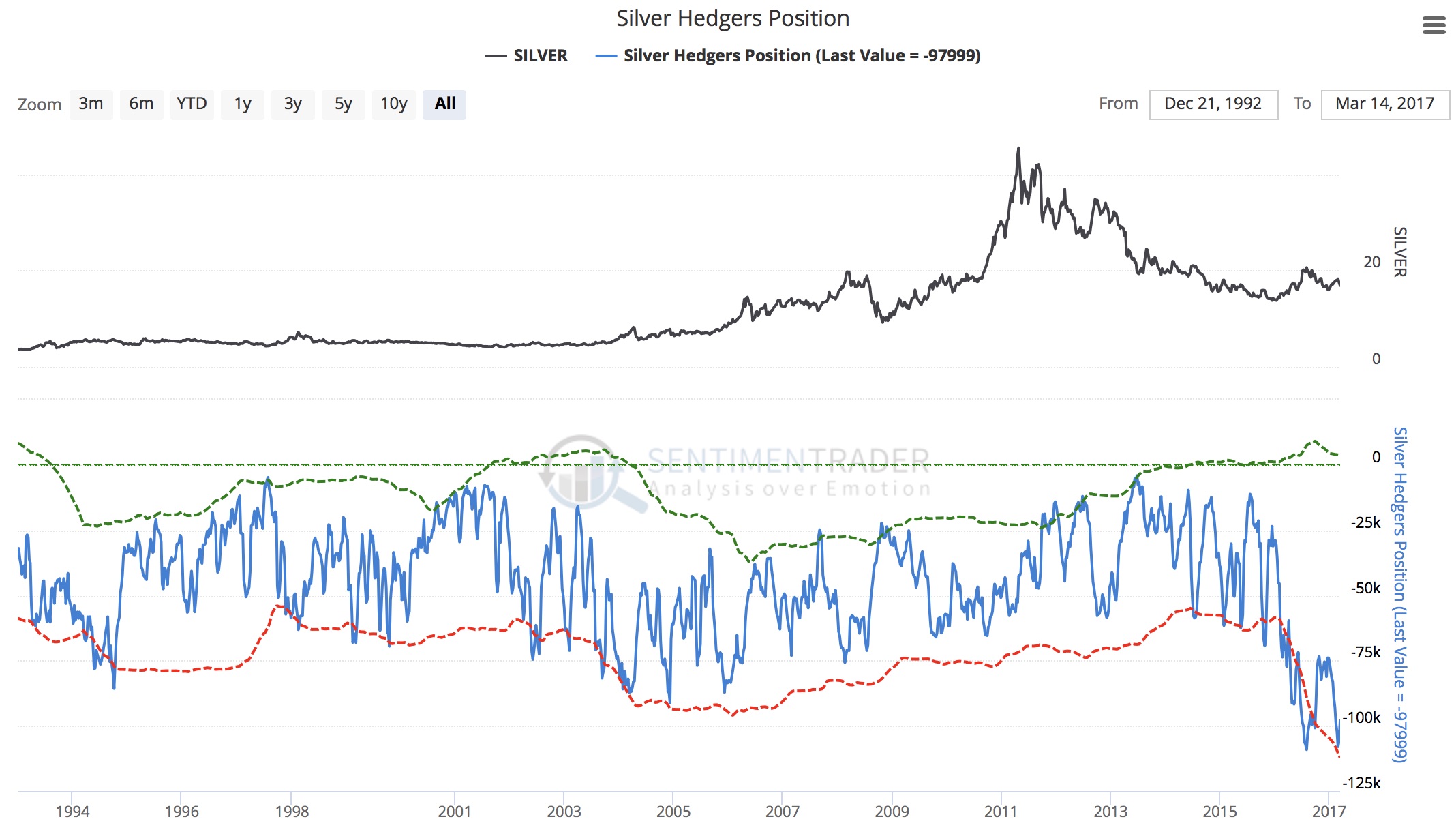 This means that it is quite possible that we could see additional weakness in the silver market, until the commercial positions show a significant change…

In sharp contrast to the silver market, the gold market looks much healthier as we have seen additional commercial short covering in gold (see chart below). 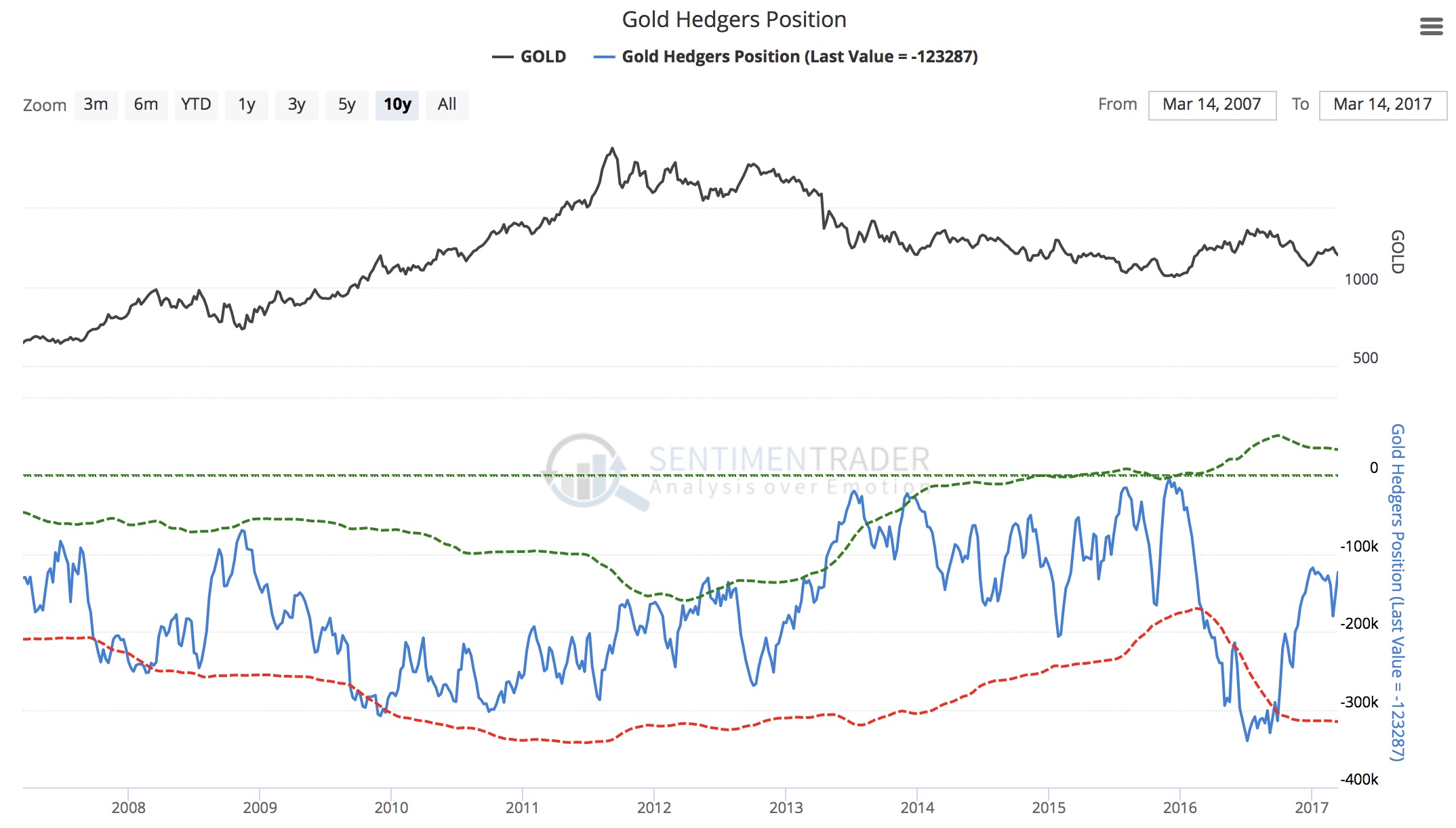 Although commercials are still a bit short gold from a historical perspective and they are near all-time record short against silver, this does not necessarily mean that prices cannot head higher, even significantly higher, but it does wave a warning flag for the metals, particularly silver.  However, it is worth noting that the gold market looks much healthier from a commercial perspective.  So it will be very interesting to see how gold and silver trade from current levels in the days and weeks ahead...KWN has now released the powerful audio interview with Egon von Greyerz and you can listen to it by CLICKING HERE OR ON THE IMAGE BELOW.