MAJOR WARNING for the stock market bears! will this shocker we haven’t seen in 32 years crush the shorts?

CAUTION BEARS!
March 7 (King World News) – A portion of today’s note from legend Art Cashin:  Could A Boom Actually Loom? – My friend, the always insightful Joe Lavorgna, who now monitors the economy mover at Natixis, is a past master of finding potential in sometimes arcane data. Here’s a good example from his overnight note: King World News note: Caution bears.  This is extremely important data that Art Cashin is sharing below. Please read it very carefully… 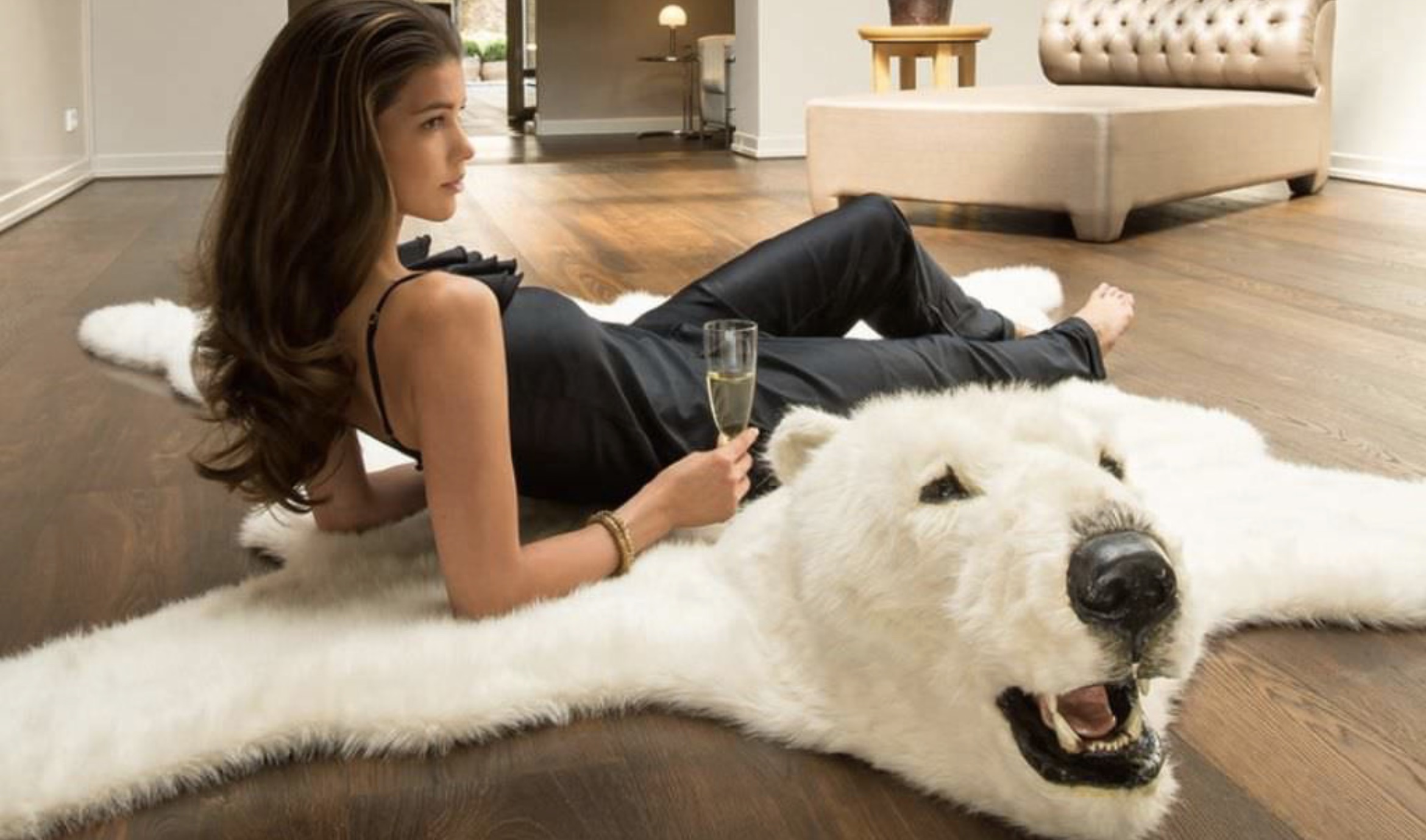 The Philadelphia Fed Business outlook Survey is a monthly report that assesses the economic conditions of purchasing managers in the 3rd district of the Federal Reserve System. The report has a long history that dates back over four decades, and more importantly, the various economic series that comprise the survey are highly correlated and predictive of future economic activity. One component that is of particular interest to us is the expected six-month future change in capital expenditures (capex). Historically, this series tends to be an excellent leading indicator of business spending. What is the Philadelphia Fed survey currently showing?

the future six-month capital expenditures index jumped 4.2 points in February to 40.4, which is the highest level since April 1984 (42.3). There have been only a handful of times in the history of the series when it has been higher and that was well over 30 years ago. It happened from June to July 1972, from August to November 1976, on February 1977 and then again in January 1984 and April 1984. The annual gains in capex in those years averaged 14.0%. And, a regression of the Philadelphia Fed series on capex produces an even larger 17.5% projected gain for 2018. Given the fact that capex grew 8.9% last year, an increase in spending this year to somewhere in the range of 14.0% to 17.5% produces an incremental increase in real GDP of 30 to 60 bps. This could be enough to push overall economic activity up to 3%, a feat last accomplished in 2006.

An explosion in capex was part of a goal in the new tax reform package. Let’s hope Joe is right as he usually is.

Overnight And Overseas – In Asia, stocks tried to sort through developments – including the proposed Cohn resignation. Tokyo sold off moderately, as did Shanghai and India. Hong Kong was off emven more on concerns that the current PNC might tighten policy.

In Europe markets are seeing modest losses. Paris and Frankfurt are mildly lower and London is off fractionally.

Among other assets, Bitcoin is a bit lower but hangs above $10,000. Gold is a touch softer and crude is down on a larger than expected inventory build. The euro is flat against the dollar and yields are a few ticks lower.

***KWN has just released the remarkable audio interview with investing legend Rob Arnott, who oversees $210+ billion, and you can listen to it by CLICKING HERE OR ON THE IMAGE BELOW.