As fear around the globe increases and more investors begin to worry about the insane policies of central banks, two billionaires just issued dire warnings.

Gerald Celente:  “Stanley Druckenmiller was speaking this week at a major investment conference in New York.  They wanted him to be specific about recommendations and he said, ‘The conference wants a specific recommendation from me?  Get out of the stock market isn’t clear enough?…

Gerald Celente continues:  “It’s also important to note that Druckenmiller said that ‘Gold remains our largest currency allocation.’  Druckenmiller then went on to warn that the corporations have relied on cheap money from the Federal Reserve by engineering over $2 trillion in acquisitions and stock buybacks in the last year.  He said this is finally showing up on the books of companies, ‘as operating growth in U.S. companies has gone negative year-over-year, while net debt has gone up.’

Reminiscent Of The 2008 Global Collapse
Druckenmiller also warned that this moment reminds him of the 2008 financial crisis.  He then added that ‘The bull market is exhausting itself and the Federal Reserve is to blame by keeping interest rates so low.  And it’s raising the odds of an economic tail risk that they are trying to avoid.  It’s a sugar high.’ 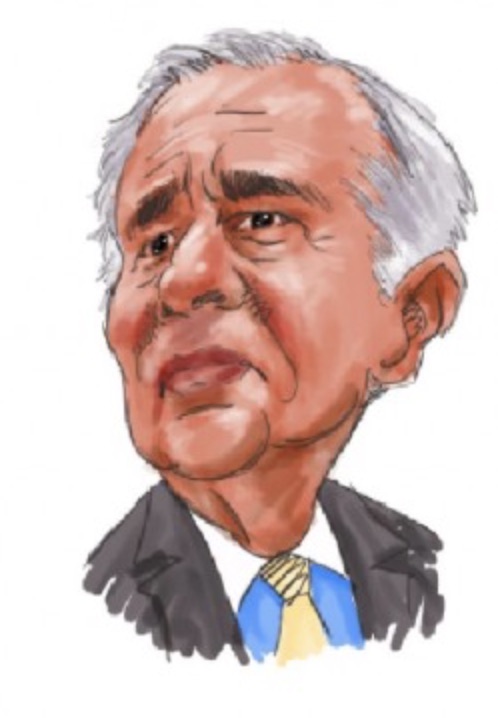 Carl Icahn Warns A Day Or Reckoning Is Coming
Druckenmiller’s comments followed on the heels of last week when we heard from another billionaire investor, Carl Icahn, who said, ‘I do believe in general that there will be a day of reckoning.’  But he’s calling for more fiscal stimulus.  So monetary stimulus didn’t work, and now that’s the word on the street — more stimulus to save the sinking ship, whether it’s quantitative or fiscal.

More Billionaires Converting Their Fiat Money Into Gold
But what’s most important as I see it is the fact that more and more high-profile and high-powered investors are converting their fiat money into gold.  And gold prices are proving them right, with gold prices up more than 20 percent since the start of the year.  There is major concern worldwide that the central bank policies have run out of gas, they have created a larger bubble than ever before, and now we are hearing it from the billionaire investor class saying what myself and others have been warning about for years on King World News.”

Gold Mining Stocks Are About To Skyrocket

Fred Hickey Just Warned The Mania In Stocks Will Usher In A Collapse. Also, Weighs In On What’s Next For Gold