Here is a look at why it is a very good time to be long gold.

January 5 (King World News) – Email from KWN reader Kevin W.:  In 1969, the Federal Reserve’s gold backed the monetary base by about 10% and M2 by 1.4%, and the next decade was extremely positive for gold and gold equities. 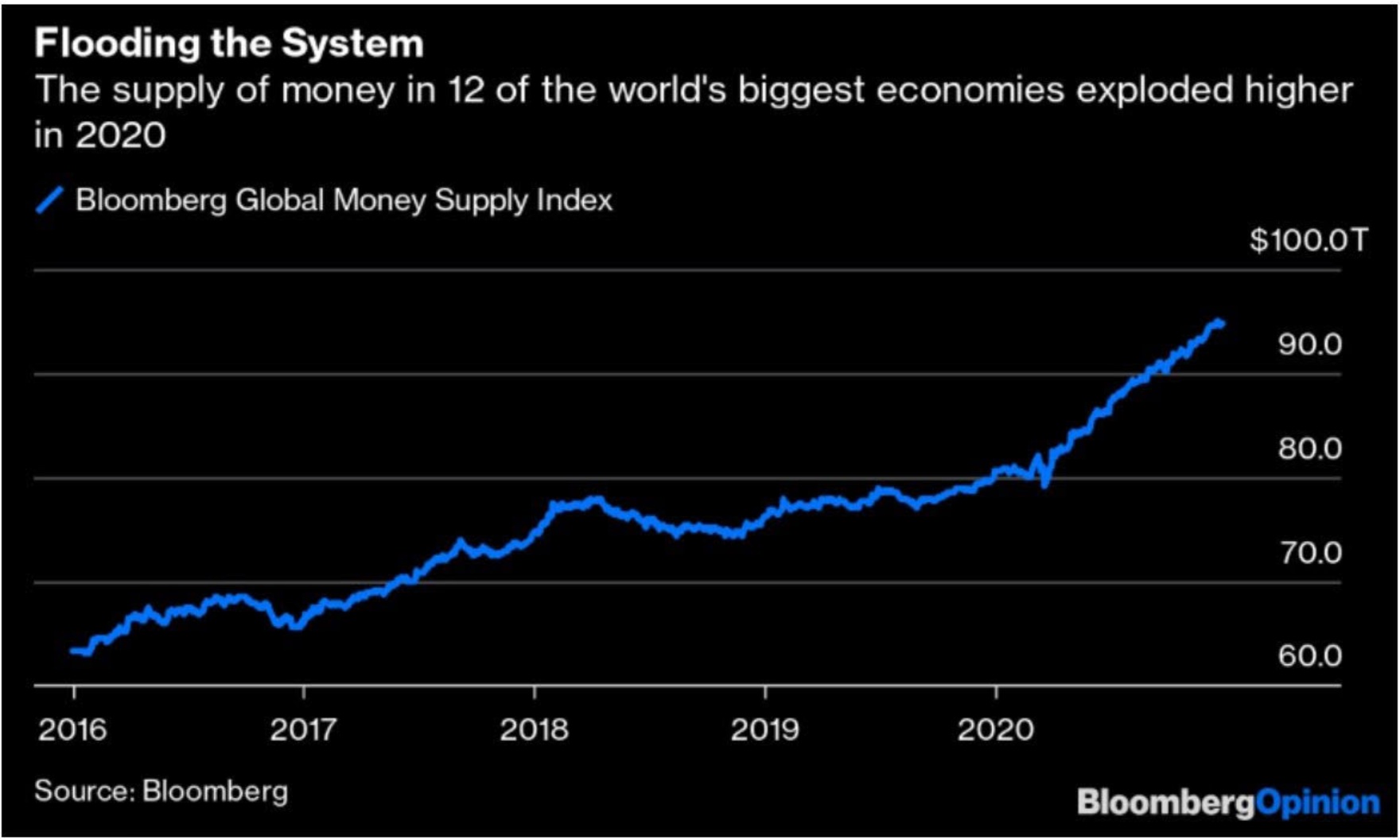 And what about the Chinese who are clearly understating their SAFE and PBOC gold reserves at about 2000 tonnes as so many astute and trustworthy gold analysts so adamantly state? Well China’s M2 amounts to a whopping $32 trillion, nearly 32% of the global M2. Some of the best analysts presume China has 15,000 tonnes of gold. Ironically that would still represent only 2.8% of China’s M2, which is growing rapidly as is their economy. Again gold backing even in China with 15,000 tonnes is nowhere near where it needs to be to quell the fiat fears.

Yes, China Will Likely Push The Price Of Gold Above $20,000, But This Is What Is Really Stunning

Worried About Gold / Silver Smash – This Is Truly Terrifying