This explains massive German gold buying, plus inflation and a look at what continues to skyrocket while another goes parabolic. 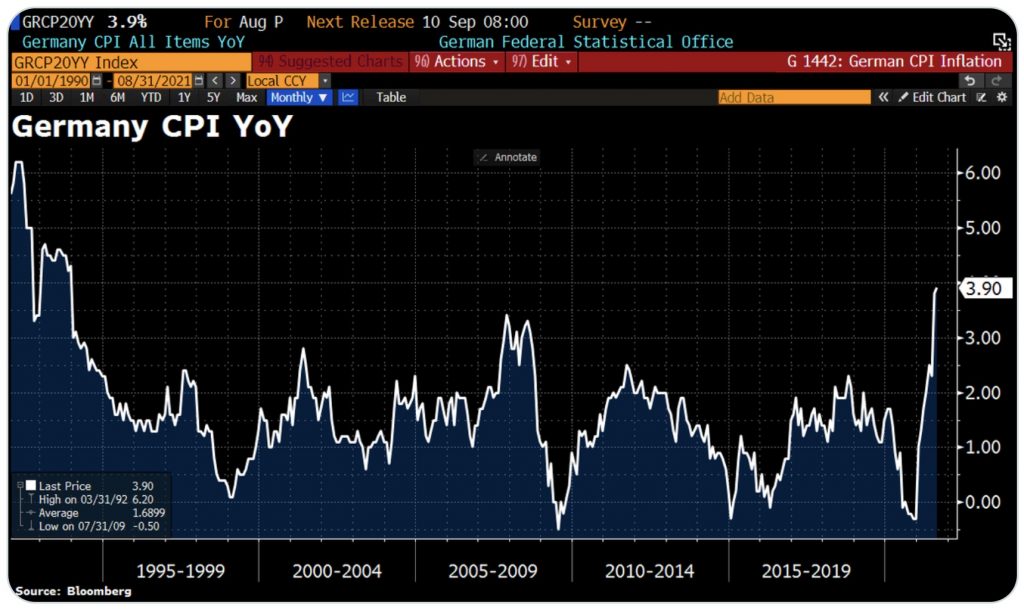 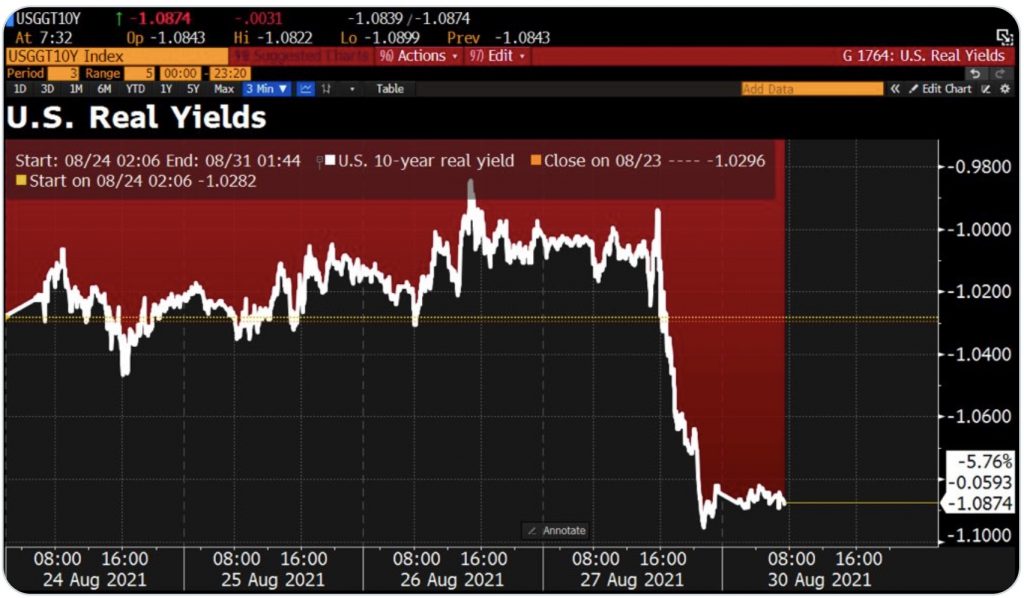 Highest Inflation In Spain In Nearly A Decade 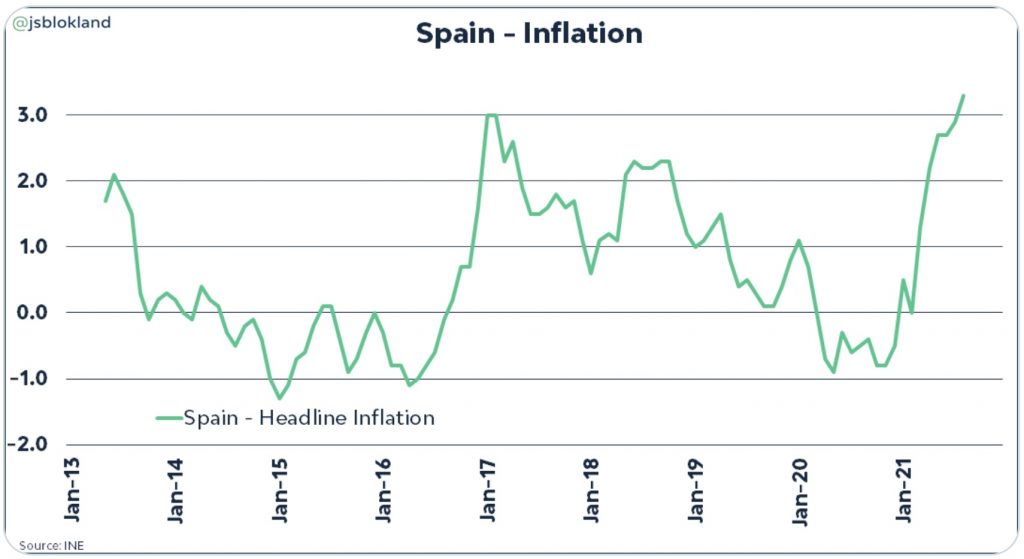 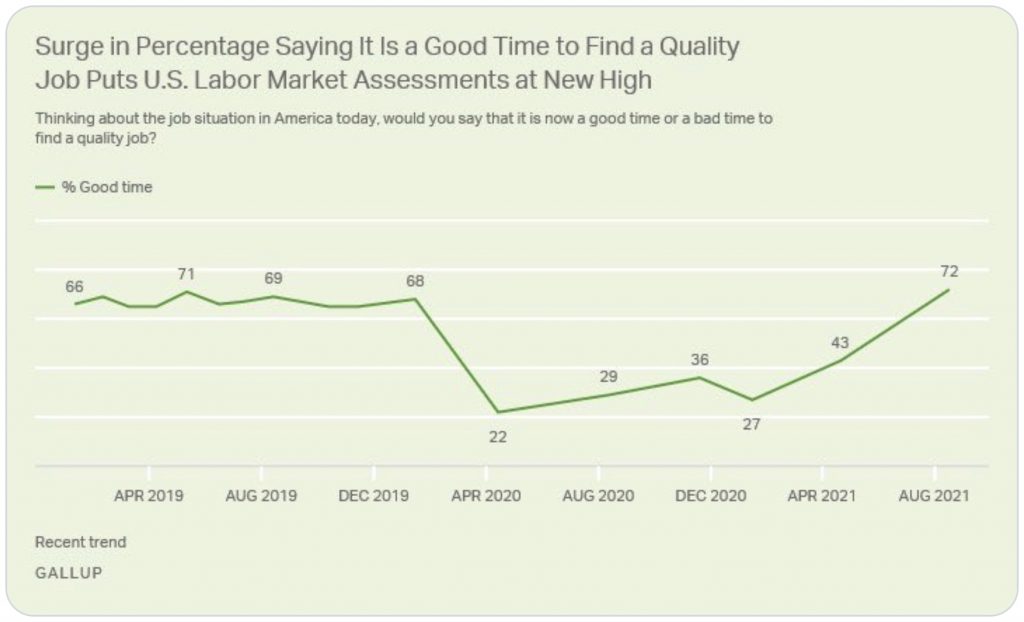 Parabolic Spike For Shipping Costs
From Shanghai To Los Angeles 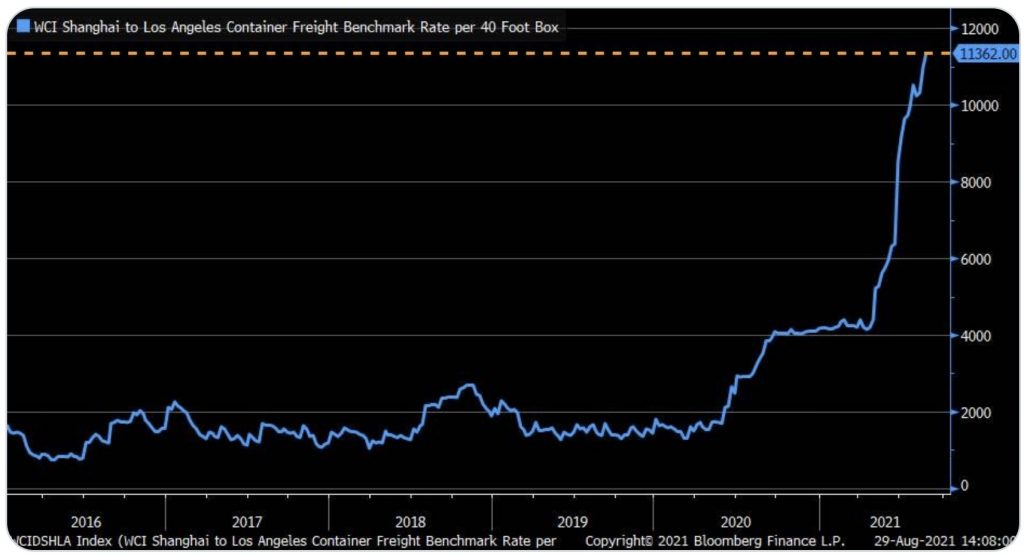 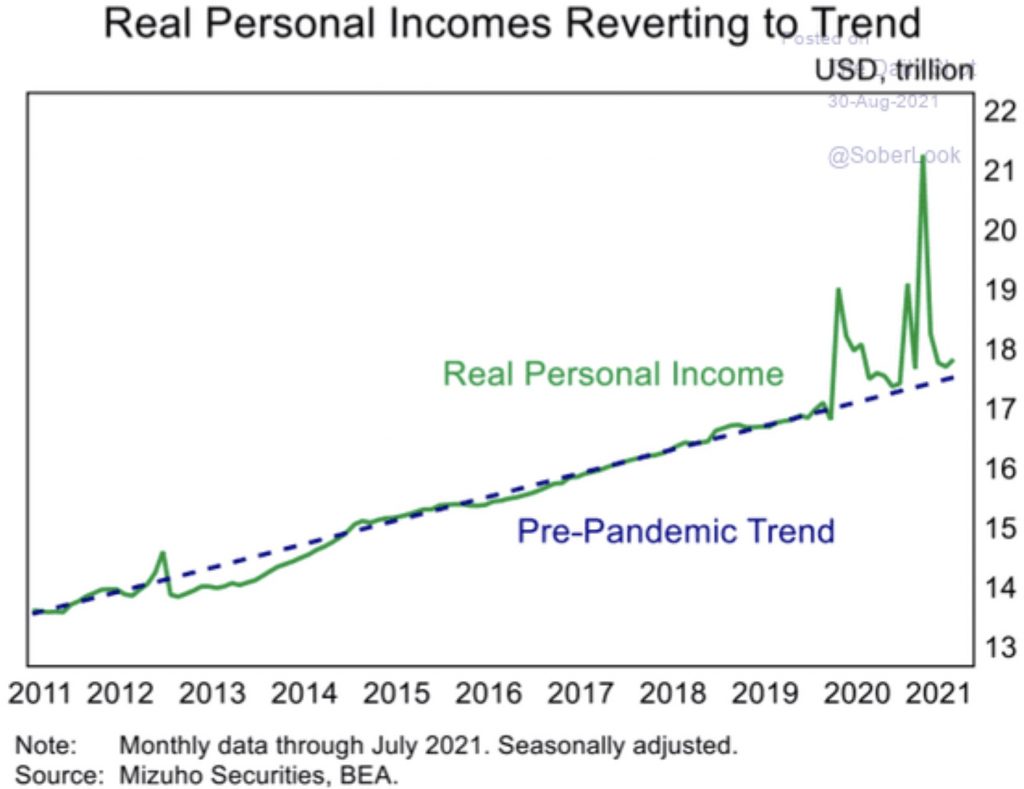 Burn Baby Burn
Adam Tooze, Head of The European Institute:  Coal futures prices are surging to levels not seen in a decade. All the wrong signals (see chart below). 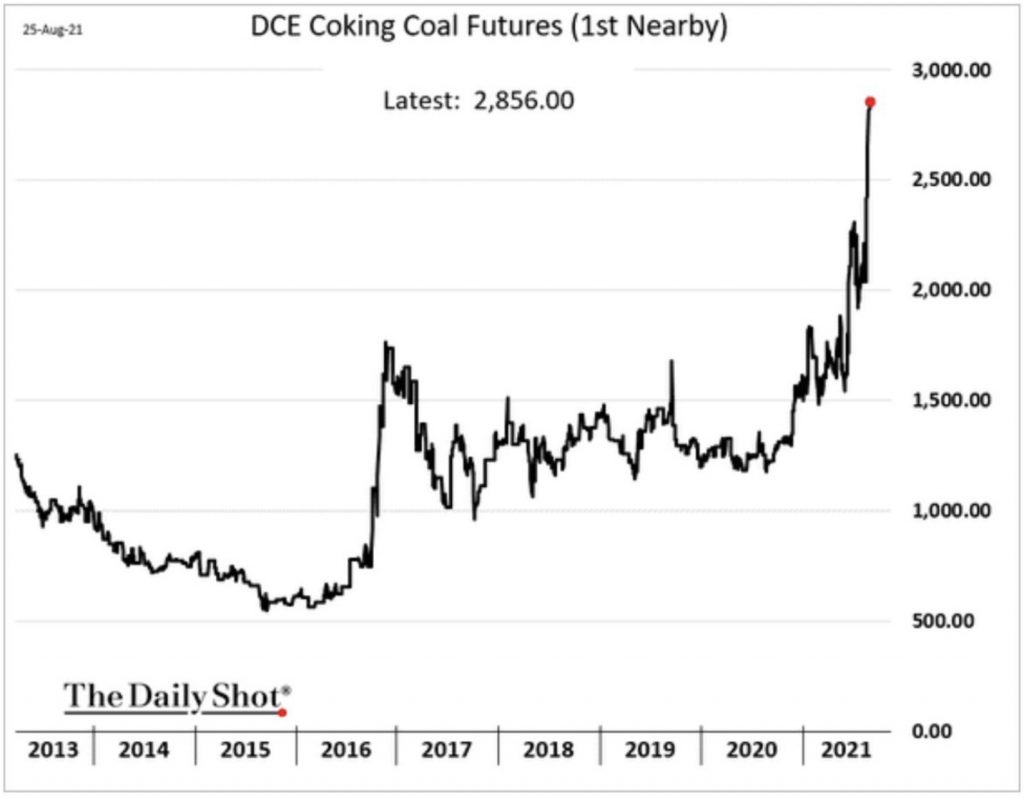 Is The Greatest Wealth Transfer In History Starting As Gold And Silver Shorts Run For Cover?