The “Golden Window,” plus a market that may be setup for a massive short squeeze.

Golden Window
November 15 (King World News) – Here is a portion of an extremely important note from Jason Goepfert at SentimenTrader:  On the Commodity Sentiment & Seasonality Screen, gold is showing up as having low optimism during a positive time of year (see chart below). 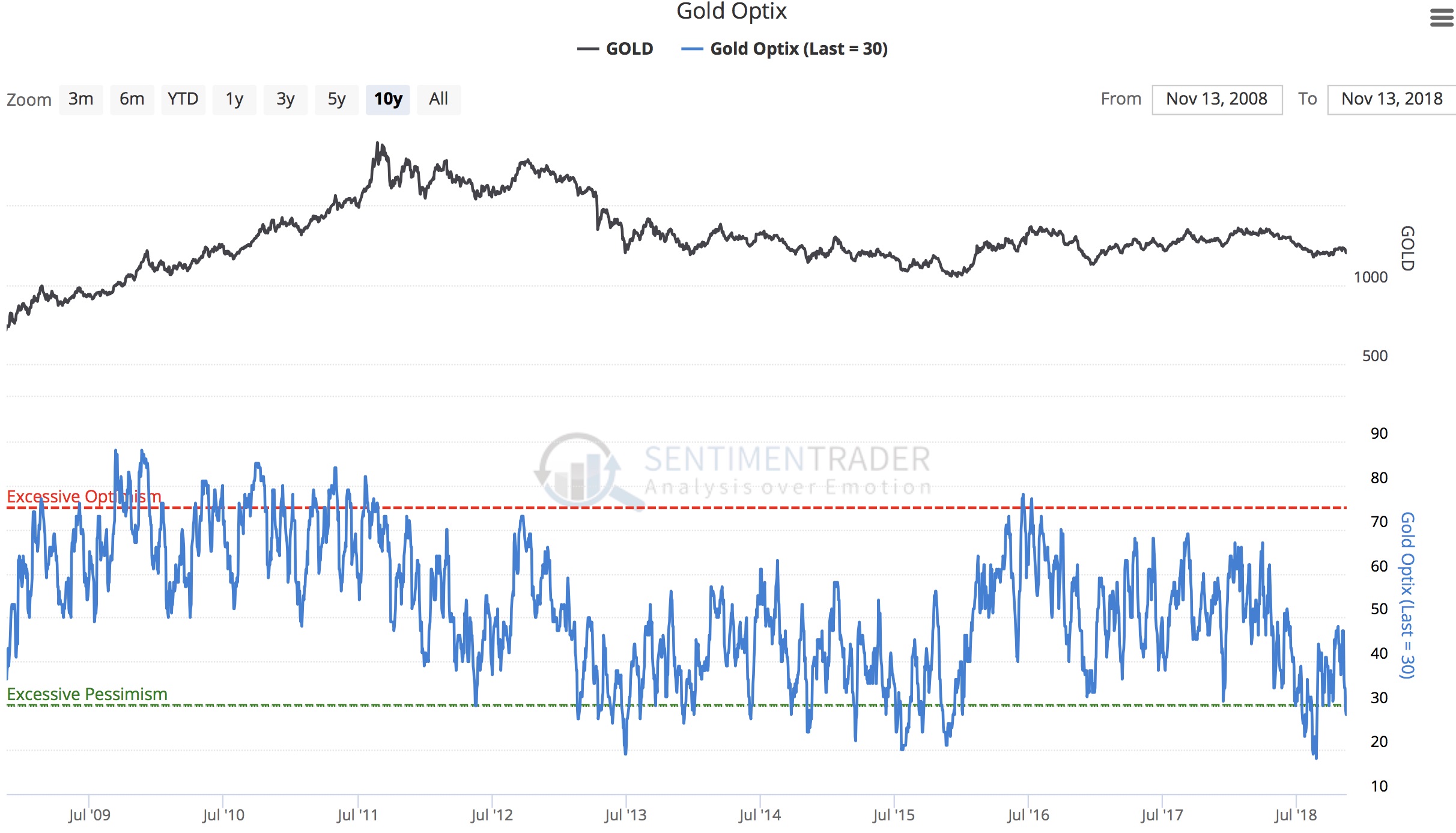 Top Citi analyst Tom Fitzpatrick sent KWN the following chart of the US bond market.  It warns that the bond market may be ready for a violent turn that will catch the shorts by surprise and squeeze them (see chart below).

Shorts May Get Squeezed In US Bond Markets 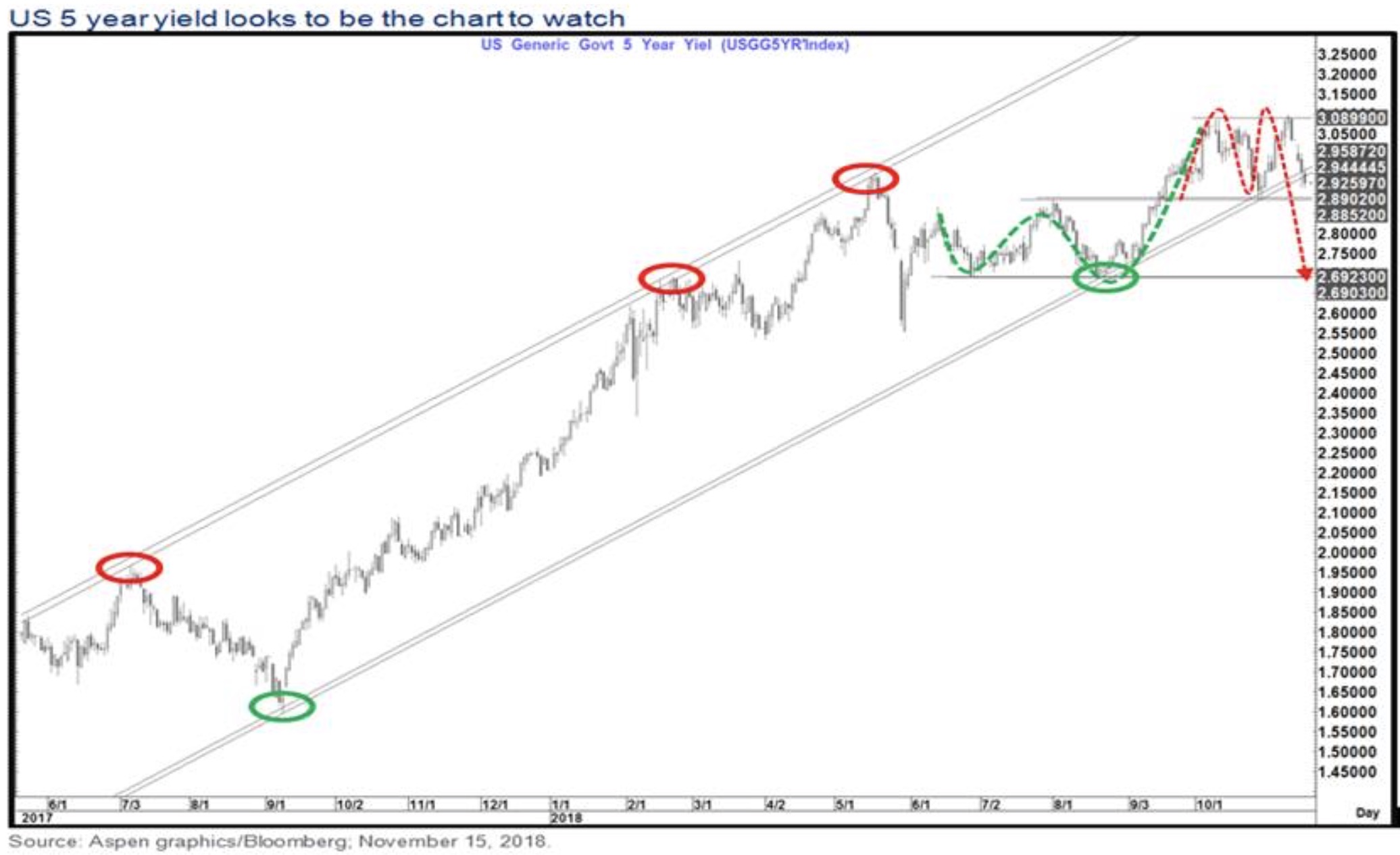 Is The World Headed For Another Financial Crisis?