With the price of crude oil surging 3% and the Nasdaq breaking above the 8,000 level, one of the greats in the business just warned the world will be a radically different place and there will be a lot of pain.

The Death of No Inflation
By Bill Fleckenstein President Of Fleckenstein Capital
April 22 (King World News) – The indices were modestly lower through midday, with tech weaker beneath the surface and chips the weakest component for a change. I don’t think there is any particular reason to account for this action, it is just the ebb and flow of the algos in thin conditions.

In the afternoon, in very light trading, most of the weakness was reversed and the market closed with the small changes you see in the box scores…

All Volts, No Amps
It was interesting to see Tesla 3% to 4% weaker in the wake of a late Friday afternoon filing (i.e., on a day the market was closed) that noted four directors will be leaving. The mere loss of a few board members doesn’t necessarily mean anything, but given the drama around that company it is most likely not good news. The reason I point this out is because I think it is a little unusual for Tesla stock to be weak on the day it is holding a hype fest for its autonomous driving software.

As readers know, I had avoided being short TSLA for quite some time, but earlier this year I felt it was probably the right environment for the idea to work. I believe TSLA is a short without even considering any of Elon’s antics, but I also feel it is something of a barometer of overall market sentiment, because if a company as obviously overvalued and flawed as Tesla can support a $50 billion valuation, then anything is possible. It’s the twenty-first century version of Micron as the Flying Pig indicator.

As for today, I was curious to see which bit of Tesla news might trump the other, and the fact that the negative news seemed to matter more might be a sign that Tesla is finally going to begin trading based on reality, and that may have ramifications for the market in general.

Away from stocks, green paper was mixed and flattish, fixed income was a little heavier, and the metals were about flat, although the miners were very heavy again, with the GDX losing ground for about the eighth day in a row…

NEW BONUS INTERVIEW
“Both projects, independent of each other, have the opportunity to give us 10-20 times the current share price!” CLICK HERE OR BELOW

Less Might Be More
Last Friday, BusinessWeek saw fit to publish an issue with the cover story headlined, “Is Inflation Dead?” I will have more to say about this prospectively, but it is almost certain to be the case that this will mark the death of the idea of no inflation, the exact opposite of what they claim. It seems to me that with the absurdity of central banks trying to cheer on higher prices at the margin, a few more people are starting to wonder what the hell these fools are up to and, perversely, a magazine cover like that may stimulate more thoughtful discussion on that topic.

As I have noted way too many times, inflation, like stock market opinion, has a huge psychological component. As long as folks are willing to believe there isn’t enough inflation and that central banks are doing the right thing, central bankers and the people who believe in them can do whatever they want. If that psychology starts to change, however, it will lead to a lot of large, complicated financial problems.

I have discussed many times how the CPI and other official measures of inflation are dramatically skewed, thanks to the fact that the BLS believes in substitution and hedonics. In addition, just recently I realized that it appears the BLS does not account for “shrinkflation.” I know many readers have seen the size and/or quantity of things that they buy decrease, while the price remains the same, and that hasn’t been counted as inflation, although clearly it is.

Fun-Sizing the World
A friend of mine checked with the BLS a couple of years ago and he said that they claimed they took unit sizing into account. However, I recently came across a story by Bill Rice Jr. where he interviewed a BLS economist who claimed that they didn’t account for it:

“Steve Reed, an economist with the Bureau of Labor Statistics, told me the BLS does not track trends in downsizing or shrinkflation per se. ‘In terms of our program, we would consider that a little bit out of scope,’ said Reed, who did acknowledge that he has little difficulty finding examples of downsizing in his own trips to the grocery store. (Reed told me that his mother joked to him that ‘ice cream will soon come in a thimble.’)” 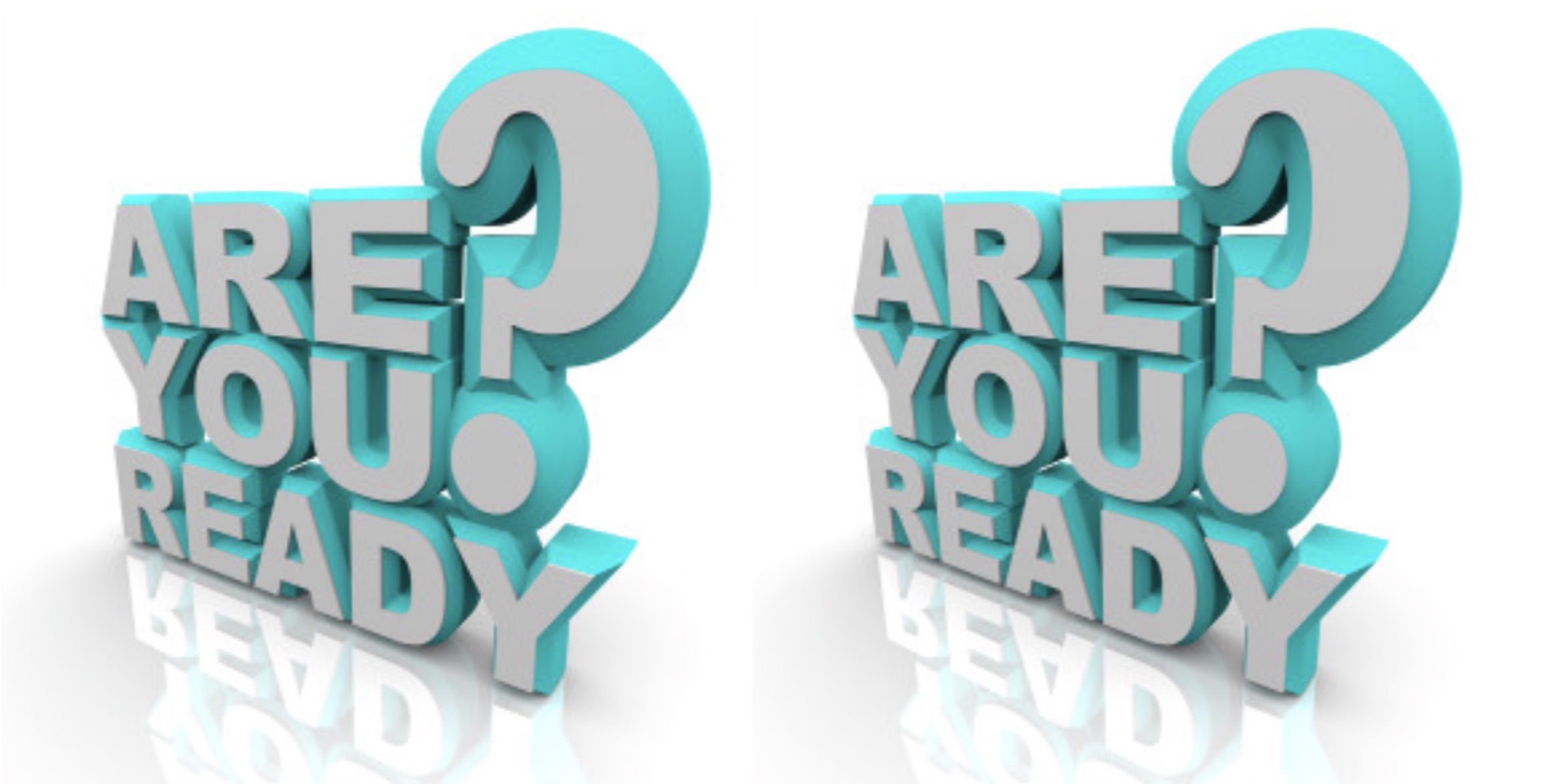 If in fact the BLS is not capturing this, then it is just another strong piece of data illuminating why the high priests at the central banks can claim we don’t have enough inflation and want to give us more, when the middle class is being chewed up by inflation and the consequences of misallocated capital. When psychology regarding inflation finally changes, the world will be a radically different place, and there will be a lot of pain felt by people who believed in the Santa Claus-like capabilities of the central banks.

Stocks Are Strong So Sell Gold???
Question: Hello Bill. Perhaps another sign of irrational exuberance and that a sign we are near the low in gold? We need more of these articles!! Stocks are strong so sell gold??? Stocks Are Shining, So Sell Gold ETFs, This Analyst Says Thanks for all your candor and insight.

Answer from Fleck:  “Barrons, Seeking Alpha, and Business Insider are nearly completely worthless, IMO. The former used to be great, but I stopped reading it over 20 years ago. The latter two are, and always have been, worthless.“

Just An Anomaly
Question: Bill, with the QQQ making a new all time high, does that mean the bull market is alive and well?

Answer from Fleck:  “No, at this juncture it is just an anomaly. Tops are complicated, tricky, and seem to take forever.”