With continued uncertainty in global markets, investors are wondering what’s next for gold, silver and the mining shares.

“We must not lose sight of the fact that the U.S. economy and markets are a hall of mirrors. Thus they are not as they appear on the surface.” — Bill Fleckenstein

King World News:  There has been a great deal of worry about the recent and rapid advance in the gold and silver mining shares.  This is why it’s so important to take a step back and look at the big picture.  Below KWN readers around the world can see a 32-year chart of the XAU (mining share index) vs Gold ratio. 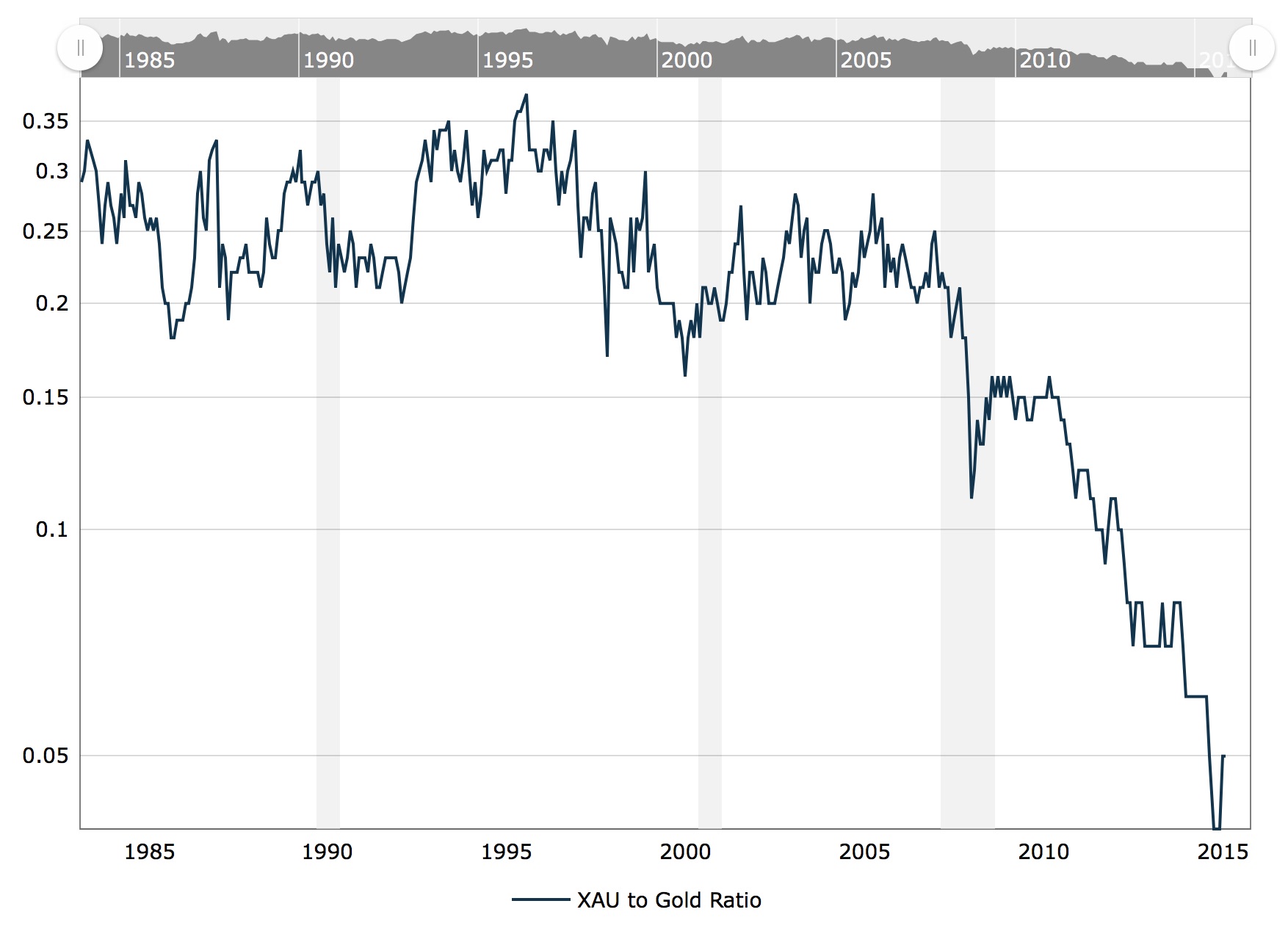 The problem with that theory is that when charts go to extremes in one direction, they turn around and go to extremes in the other direction.  So in coming years we should expect to see the XAU vs Gold ratio most likely break above the all-time high at 0.4.  This would mean the mining shares will outperform the price of gold by a staggering factor of at least 8:1!

A very good example of this type of behavior can be seen below on the Gold/Oil ratio. 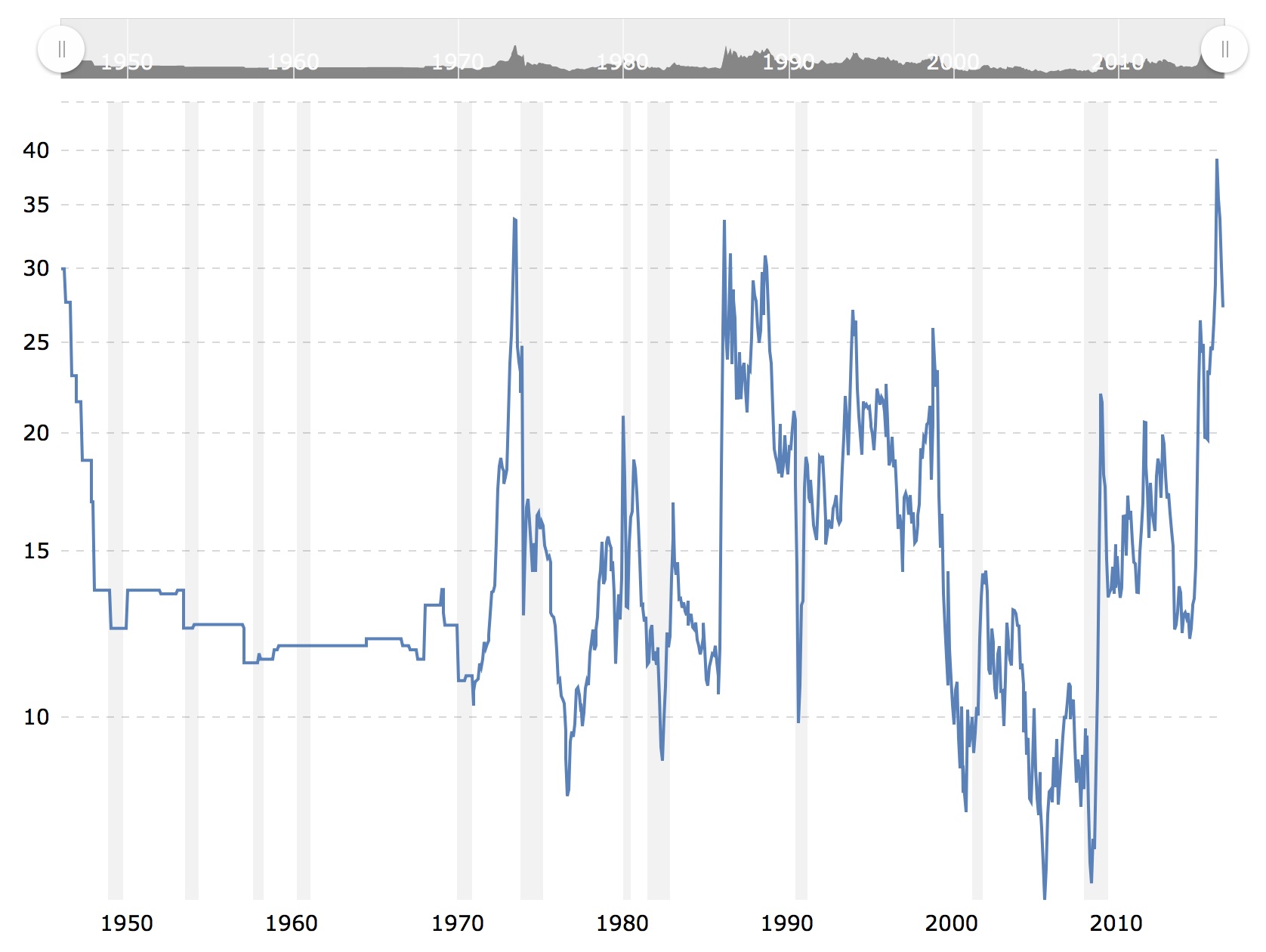 So while it may seem crazy to think of the XAU vs Gold ratio heading from its current level of 0.05 to above 0.4, it’s important to understand that’s just the way markets work — they go from one extreme to the other.

For investors and traders this may not affect the very short-run, but over the long-term it will mean a radical outperformance by the mining shares vs both gold and silver.  This should help calm some frayed nerves when there are pullbacks during the months and years ahead in what will prove to be the most historic outperformance of the mining shares vs the metals in history.  It’s fine to take profits on your trades, but do not give up your core positions in the high quality mining shares until the ratio is at least back to the median point, which is five-times higher than the current level.