With the Dow nearing 18,000 while gold and silver consolidate recent gains, here is the truth about D-Day and what is happening in the markets. 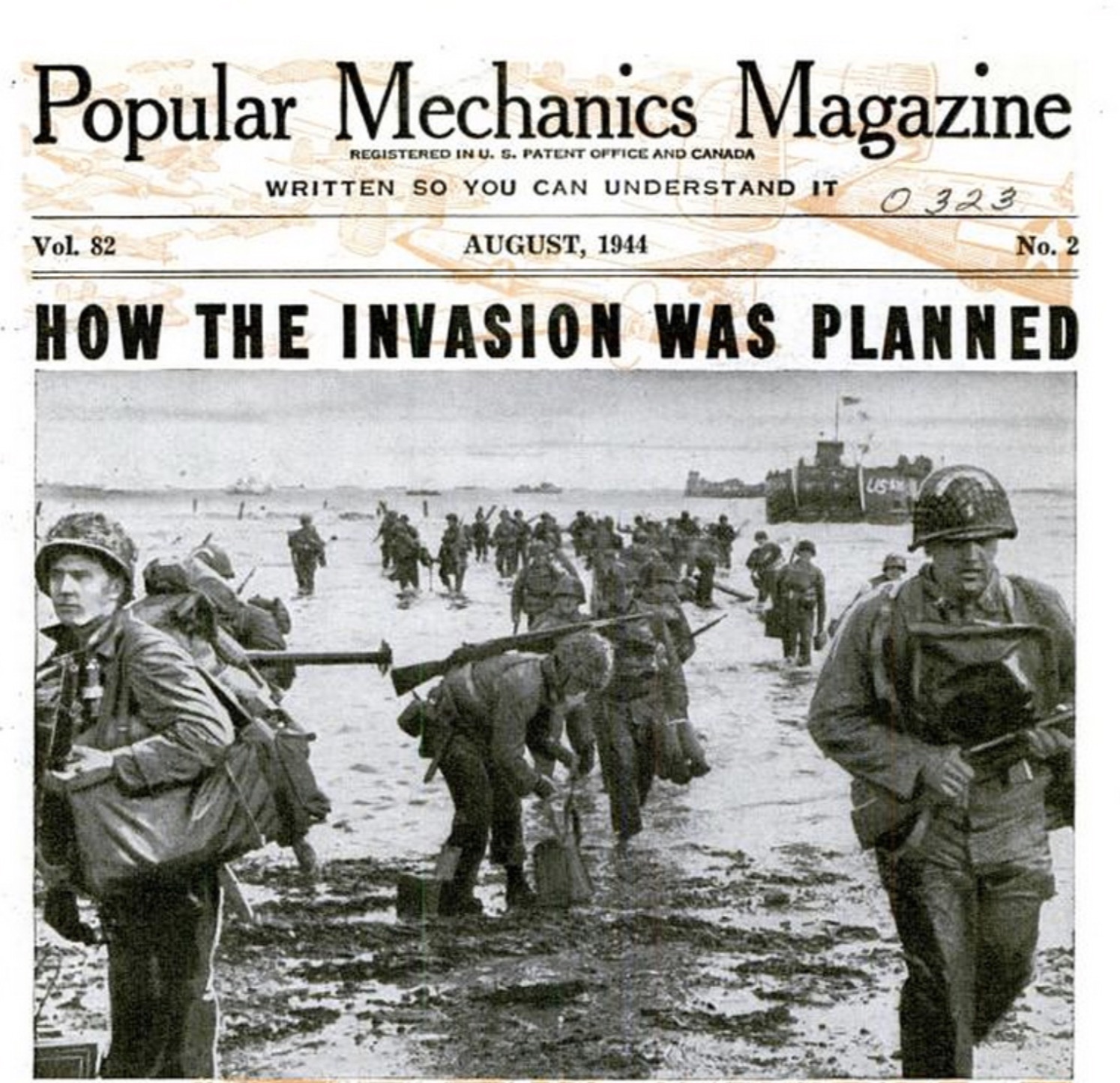 Art Cashin:  This day in history is riddled with decisive battles that turned the tide of conflict. Just to stay in this century – The Battle of Belleau Wood in 1918; Admiral Yamamoto’s order to his 132 ship armada to withdraw from the Battle of Midway in 1942, and of course, in 1944, the arrival of John Wayne at the Invasion of Normandy. The latter monumental effort deserves review. On this day, one of the great sea-driven invasions in all of human history took place. The scale was awesome. The number of people and equipment deployed within the first 24 hours makes the pyramids of Egypt look like sand pails on a beach. It was one of the greatest pieces of logistical warfare ever known since time began. 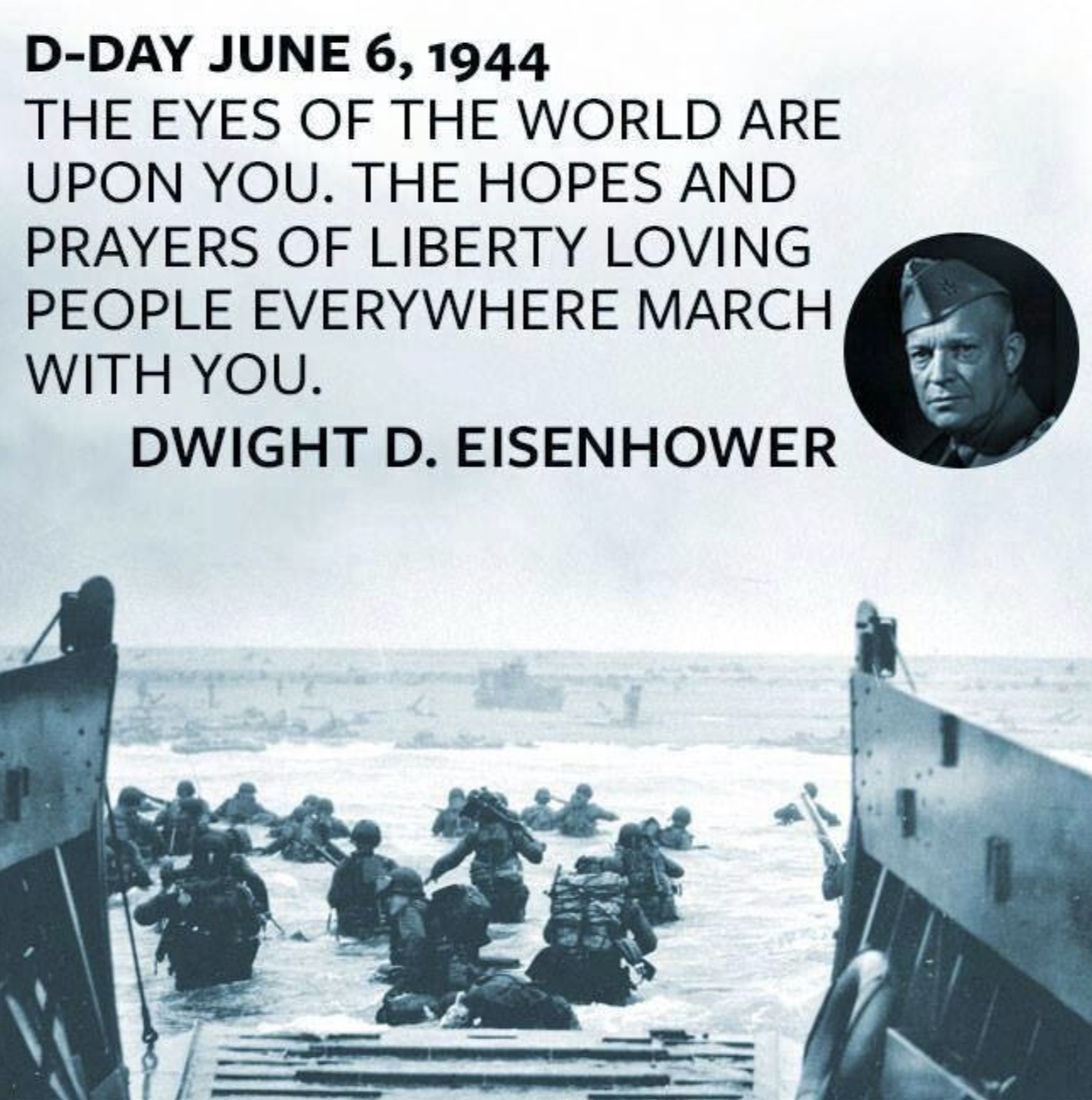 As you may know, if you have studied history or maybe just seen “Saving Private Ryan”, all did not go as planned. The bombing and naval barrage was each a bit off time and location. The result was nearly 97% casualty rate in the first wave. Luckily, the few survivors were street kids who opted not to die on the beach adhering to a bad plan. They did what street kids do – adapting to the key goal – survival. 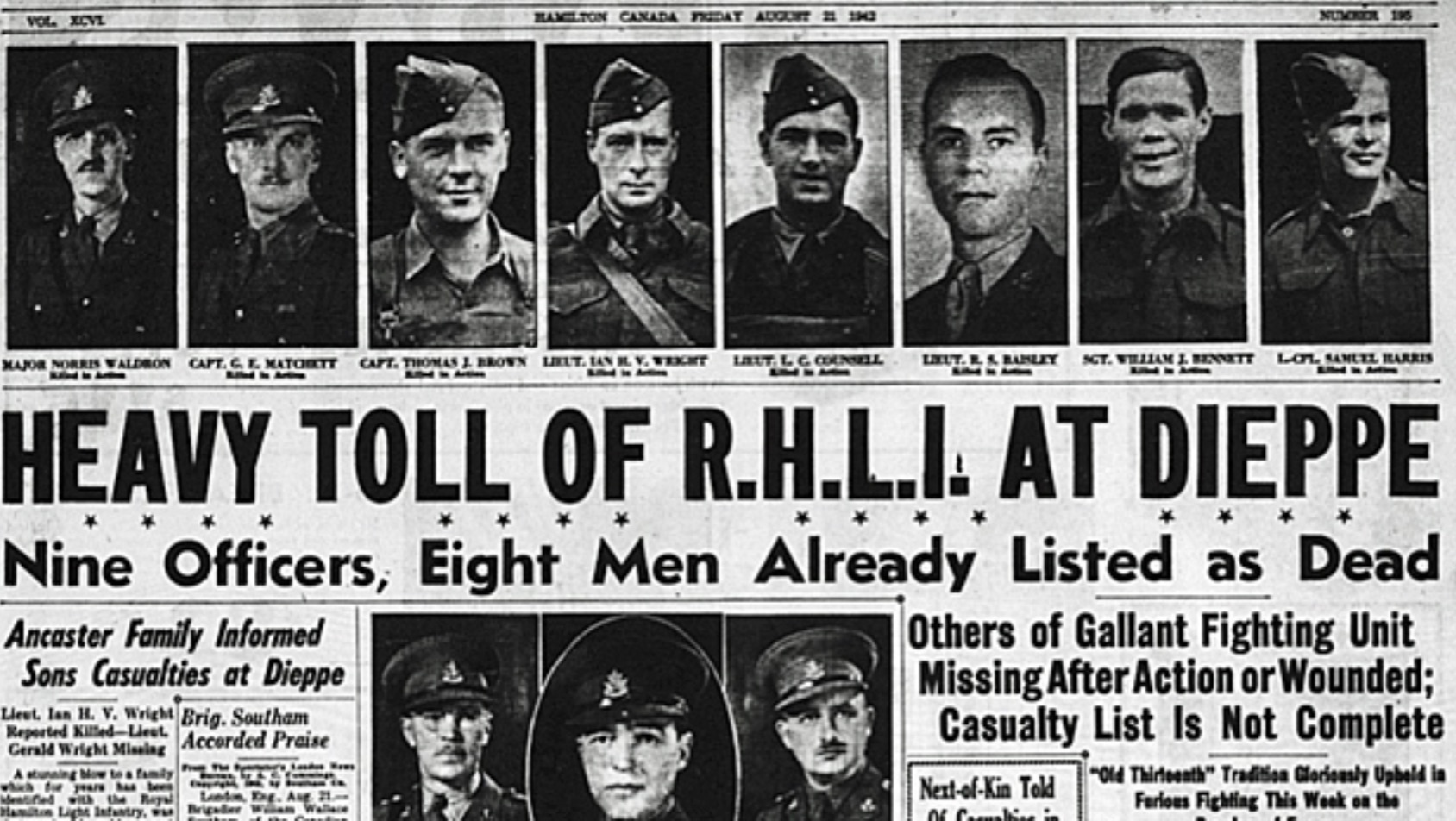 They were accompanied by all the D-Day add-ons…..destroyers, LST’s, PT boats, and tank landers. Additionally, thousands of British fighters and bombers pounded the target beach area over 24 hours. All that planning and preparation resulted in a vicious and violent fire fight on the beach. In less than ten hours nearly two out of every three of all the Allied forces were killed. The few survivors and the naval flotilla headed back.

The payroll data could have used some D Day style planners or even a few street kids to avoid being so far off the market.

Different Assets Take Different Paths On Payroll Data – The disappointing payroll numbers and the markdowns in the prior months sent a shock through markets both here and in Europe.

The most pronounced move came in the currency markets with the dollar plunging, while the yen and euro soared. The next biggest reaction was in bonds where the yield on the short end of the curve (ten years and under) was falling sharply. There were spikes in some commodities, especially gold, as people fled the uncertainty and volatility in paper money. U.S. stocks opened sharply lower and continued to move down until shortly after 10:00, when scattered bids began to pare losses. In midmorning, I sent this summary to some friends:

Market reaction a bit muted. The S&P circled the wagons at 2085, above the 2080 danger zone earlier in the week.

The muted reaction in stocks is two pronged. The number was such a shock it might be an outlier or even an error (U6 showed little changed). Other factor is that bears fear another afternoon “rescue rally” in crude, which could spill into stocks.

While the crude pits never quite provided a full blown “rescue rally”, the selling did temper enough to put some supportive bids throughout the afternoon. A little posturing and game playing at the close prevented stocks from making it into plus territory. In the final hour, the indications for the “on close” orders were nearly 80% to the buy side with nearly $1 billion to buy on balance. When the market failed to react to that indication, traders began to think it was a fraud. Sure enough, stocks actually ticked down in the final minutes, suggesting somebody had been hiding in the weeds.

Rate assumptions were the primary influence, with financials taking the biggest hit, while the dividend paying utilities were the day’s clear winner. Advances overall edged out decliners in slightly higher volume.

Overnight And Overseas – Asian markets were a bit confused in sorting out the impact of Friday’s non-farm payroll surprise. Hong Kong was somewhat higher while Japan, India and Shanghai all closed with mild losses.

In Europe, stocks were a bit better on the continent, while London was much firmer on the overnight bounce in commodities which helped the miners. Helping also was pronounced weakness in the pound as new polls show rising chances for a Brexit vote.

The yield on the ten year inched up very slightly as did the dollar after Friday’s pronounced swings in both assets. Gold is flat and crude is up a touch.

Base metals are better with copper hitting a one month high. Grains are generally better.

Consensus – Volumes are generally light around the globe, suggesting that many traders will leave the wallet on the hip, awaiting Yellen. S&P support at 2080/2085 and resistance at 2105/2110. Watch the biotechs. Stick with the drill – stay wary, alert and very, very nimble.