The rule of law is breaking down in the West’s financial system on the heels of the London Metals Exchange default. 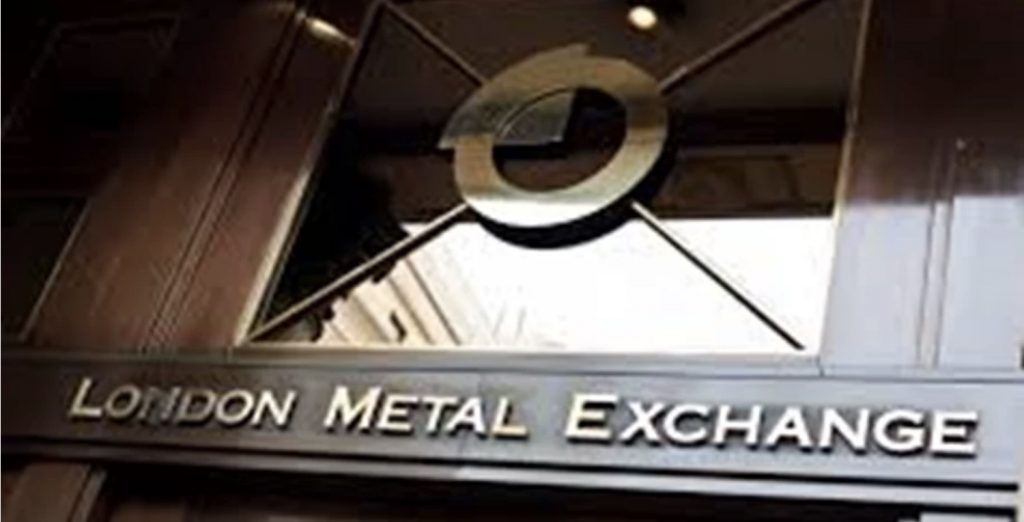 Rule Of Law Breaking Down
March 9 (King World News) – Garic Moran:  We now have Canada freezing bank accounts, US freezing international reserve assets, and the LME (London Metals Exchange) cancelling trades that hurt their brokers. Things are moving fast; the rule of law is breaking down in our financial system: not good.

Pullback Should Be Quick Before Heading Higher
Fred Hickey:  Gold DSI (daily sentiment index) hit 90% Monday and 95% yesterday. Is today the beginning of an extended selloff? Last night and this AM reviewed daily gold DSIs for past 35 years. Answer is: not likely.

Last time we had 90%+ readings was in August 2020 (the top). However, the 1st gold 90%+ DSI reading (in years) came in January 2020 and those 90%+ readings continued to occur all the way through to the top in August with several sharp, relatively short corrections interspersed. Same in 2007-2011 period. Lots of 90%+ DSI periods with corrections.

Eric King:  “You recently announced the Dolly Varden deal, and if Dolly Varden is acquired, which looks to be the case in the future, then you would have a massive war chest of probably $100 million. That would make you one of the premier exploration companies in Canada unleashing the drills that would be self-funded many, many years to come.”

A Ton Of Torque To The Upside
Tim Clark:  “It’s an amazing opportunity right here because we are just in the sweet spot of this bull market, despite the volatility. And what you want to do when you get this kind of run in commodities is you want to find a company that has a ton of torque to the upside. And a company in the small cap space is usually not situated like this with multiple assets, a huge cash position, which includes marketable securities, and is massively undervalued. We are trading at 0.1 times Net Asset Value, and we have a staggering $65 million of marketable securities.

And what’s really important, Eric, is that we have remarkable assets in Canada, which is exactly where you want to be with this kind of geopolitical backdrop. And we also have a lot of torque with Committee Bay, which is essentially a 300 kilometer land package that we believe has the potential to yield a massive high-grade gold discovery. We are also aggressively moving forward in Quebec and we see a lot of upside going forward in the next drill program and we’re going to have the money to do it. So the future is incredibly exciting and that will ultimately be reflected in the share price. Fury Gold Mines, symbol FURY in Canada and the US.