On the heels of gold close to breaking its all-time high and silver surging strongly, the gold and silver markets are setting up for violent moves higher.

This Crisis And $4,000-$8,000 Gold
This time we have a crisis, the largest fiscal and monetary stimulus in the history of mankind and a fed that has told you it will have no intention of “reining things in” as the economy improves, even if inflation starts to rise. 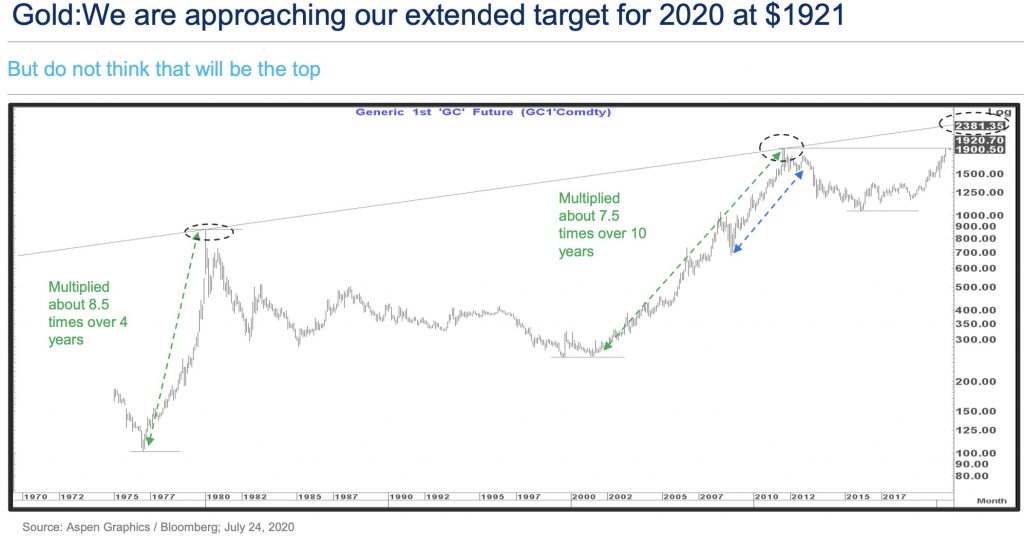 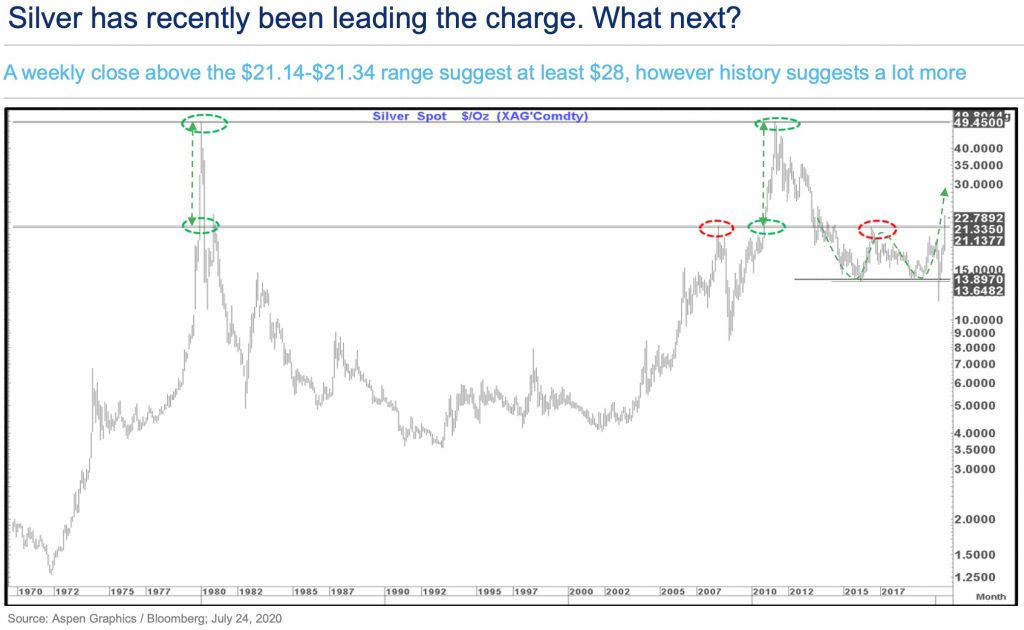 Gold/Silver Ratio Headed Even Lower
The Gold Silver ratio has hit and so far held the 55 month moving average at 81.03.It has not had a monthly close below this average in over 7 years and there is a wide gap to the 200 month MA and trend line support in the mid 60’s. A monthly close below the 55 month MA, if seen, would suggest continued Silver outperformance in the months ahead. 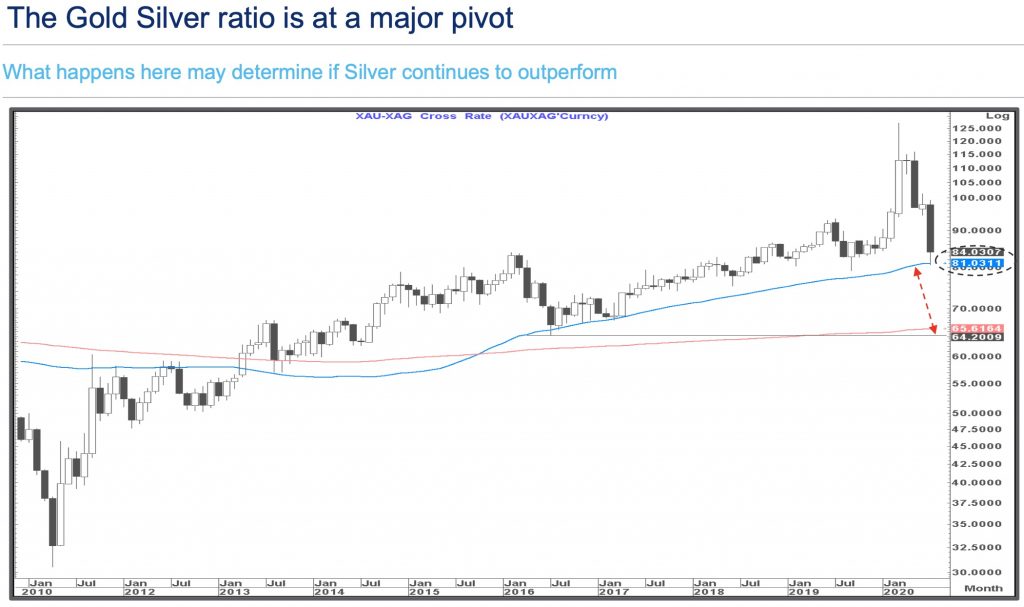