This will create the next round of panic in stock markets across the globe.

Follow The Money
October 30 (King World News) – Here is a portion of what Peter Boockvar wrote today as the world awaits the next round of monetary madness:  We know of course that fundamental economic and earnings factors are key factors influencing stocks but we also know that market moves particularly this cycle ebb and flow with changes in monetary policy.

I want to refresh everyone on what happened in the S&P 500 after each time we saw a notable change in rates and QE/QT.

1) QE1 ended on March 31st 2010, stocks rallied for three weeks thereafter and then fell 17% peak to trough thru early July.

3) QE3 began in late 2012 and ended on October 31st, 2014. From mid September 2014 thru October 15th that year, the S&P 500 dropped 10% and then was saved by James Bullard saying maybe they won’t end QE two weeks later. Helping to offset the Fed’s QE in terms of impacting markets thereafter, the ECB in Q1 2015 began its ramp up of its QE program, joining the BoJ. Also, negative interest rate policy from the ECB began in June 2014 and went deeper below zero in the coming years. The BoJ went negative on January 29th, 2016.

4) The first Fed rate hike after 7 years of ZIRP came on December 16th, 2015. Not even two week later the market began a correction that ended in mid February 2016 that took the S&P 500 down by 13% intraday. The Fed immediately backed off from its 3 rate hike plan for 2016 and only hiked once more 10 months later. In 2017 we know the hopes for a massive corporate income tax, along with ECB and BoJ QE helped to offset the shrinking liquidity flows from the Fed.

5) As I’ve stated many times over the past few months, on October 1st, 2018 the net liquidity injection from the combined balance sheets of the Fed, ECB and BoJ went to zero vs $100b per month in Q4 2017. A few days later Jay Powell reminded everyone that they will continue on their rate hike path to maybe above neutral. We know what’s happened to stocks this month… 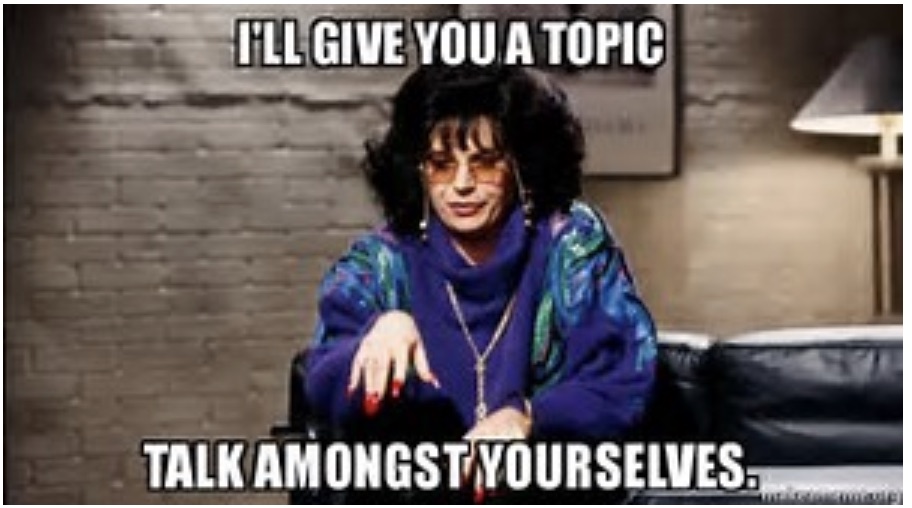 All coincidence or not? Talk amongst yourselves. I don’t think so.

You think the US labor market is drum tight, travel to Japan. Their unemployment rate fell one tenth to 2.3%. That’s one tenth from matching the lowest level since 1993. Importantly too, the participation rate rose to the best level since 2001. Also, the jobs to applicant ratio rose to 1.64, a level last seen in 1974.

All the Japanese need now is a quicker pace of wage growth which seems to be taking place if you look close enough. Longer term JGB yields did rise one bp on the news. The Nikkei also rallied by about 1.5% along with yen weakness.

In Europe, the rate of growth for the eurozone in Q3 slowed to 1.7% y/o/y, one tenth less than expected and the weakest pace of gain since Q4 2014. It follows 7 straight quarters with a 2 handle. The q/o/q growth rate was just .2%. Germany in particular did have the issue with complying with new auto emissions tests so that would be the one caveat to the slowdown. However, we know other reasons were to blame, especially a slowdown in the rate of trade. Italian growth also went to zero q/o/q and was up just .8% y/o/y. The French economy grew by 1.5% y/o/y in Q3 as expected, the slowest since Q1 2017…

Also out from the Euro area, the October Economic Confidence index fell to 109.8 from 110.9. That was a hair below the estimate of 110. That is the lowest since May 2017 with the components of manufacturing, services, retail and construction all falling. Consumer confidence was the only one that saw a slight gain but remains below zero.

… In response to the GDP miss, the euro is testing its August lows which is the weakest since June 2017 vs the US dollar. Mario Draghi can’t wait to get out of Dodge next year.

Lastly out of Europe, the UK CBI retail sales index fell to just 5 from 23. The estimate was 20. That’s the lowest since April and CBI said:

“Retail sales have begun to cool, as the boost from the summer heatwave and World Cup celebrations fades away. It’s clear the challenges facing the retail sector are significant. The double whammy of the sluggish recovery in household incomes and digital disruption is making trading conditions tough, and prompting a deeper structural shift in business models.”

The pound is also retesting its August low vs the US dollar. Brexit when, how and under what circumstances certainly though is the main driver of this currency.

Gold & Silver
King World News note:  For those of you that are concerned about the pullback in the metals, remember that the COT remains bullish for both gold and silver, and with this recent pullback it may have be even more bullish.  We will have to wait until Friday to see the numbers, which will also include today’s trading. ALSO JUST RELEASED: Art Cashin – A World On The Edge Of Panic CLICK HERE TO READ.