From SentimenTrader:  “The latest Commitments of Traders report showed some modest changes from last week. In gold, hedgers moved to their most net-short since 2012 (see chart below). 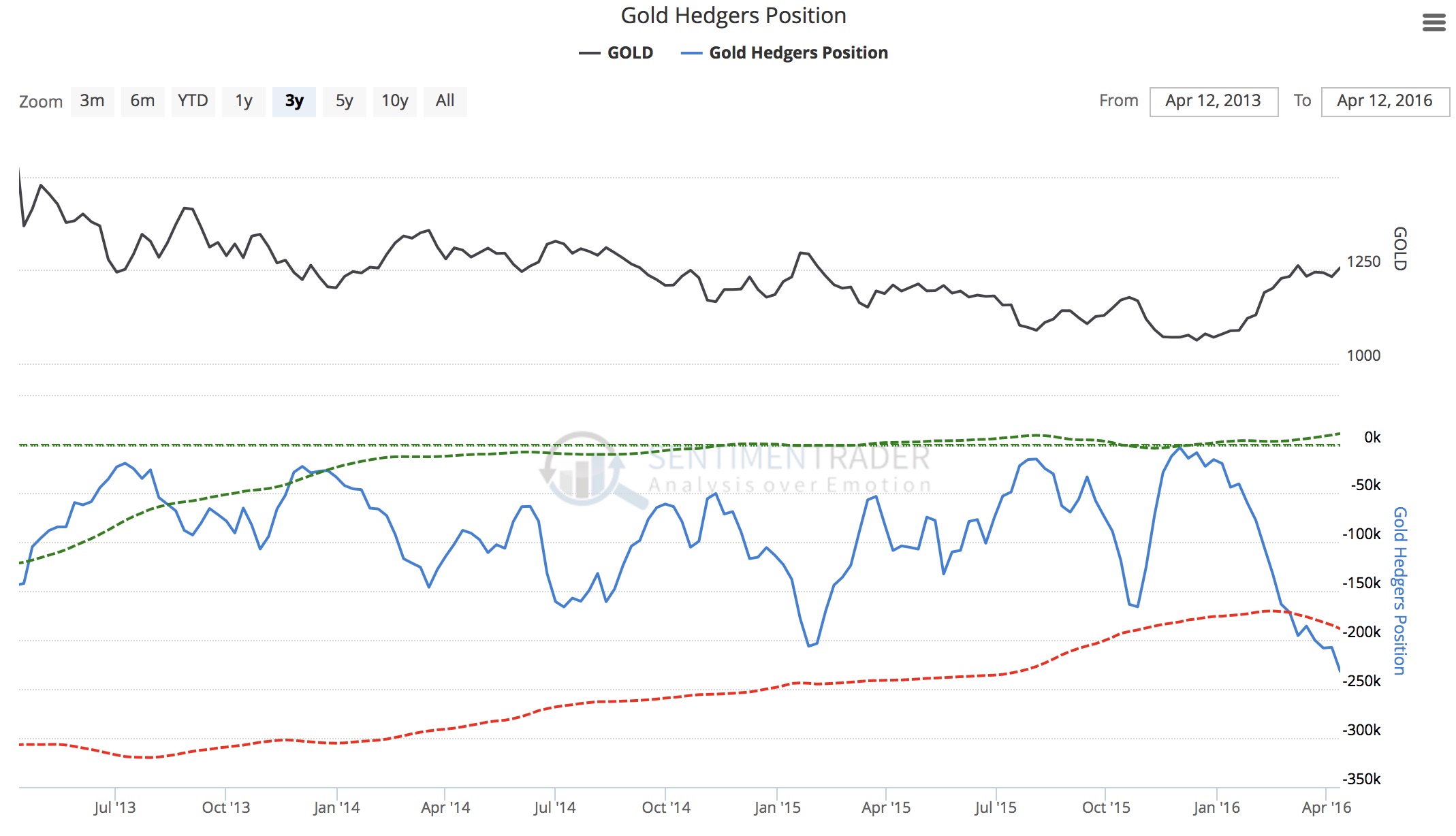 They (the commercials) also added to silver shorts which are just of multi-year extremes as well (see chart below). 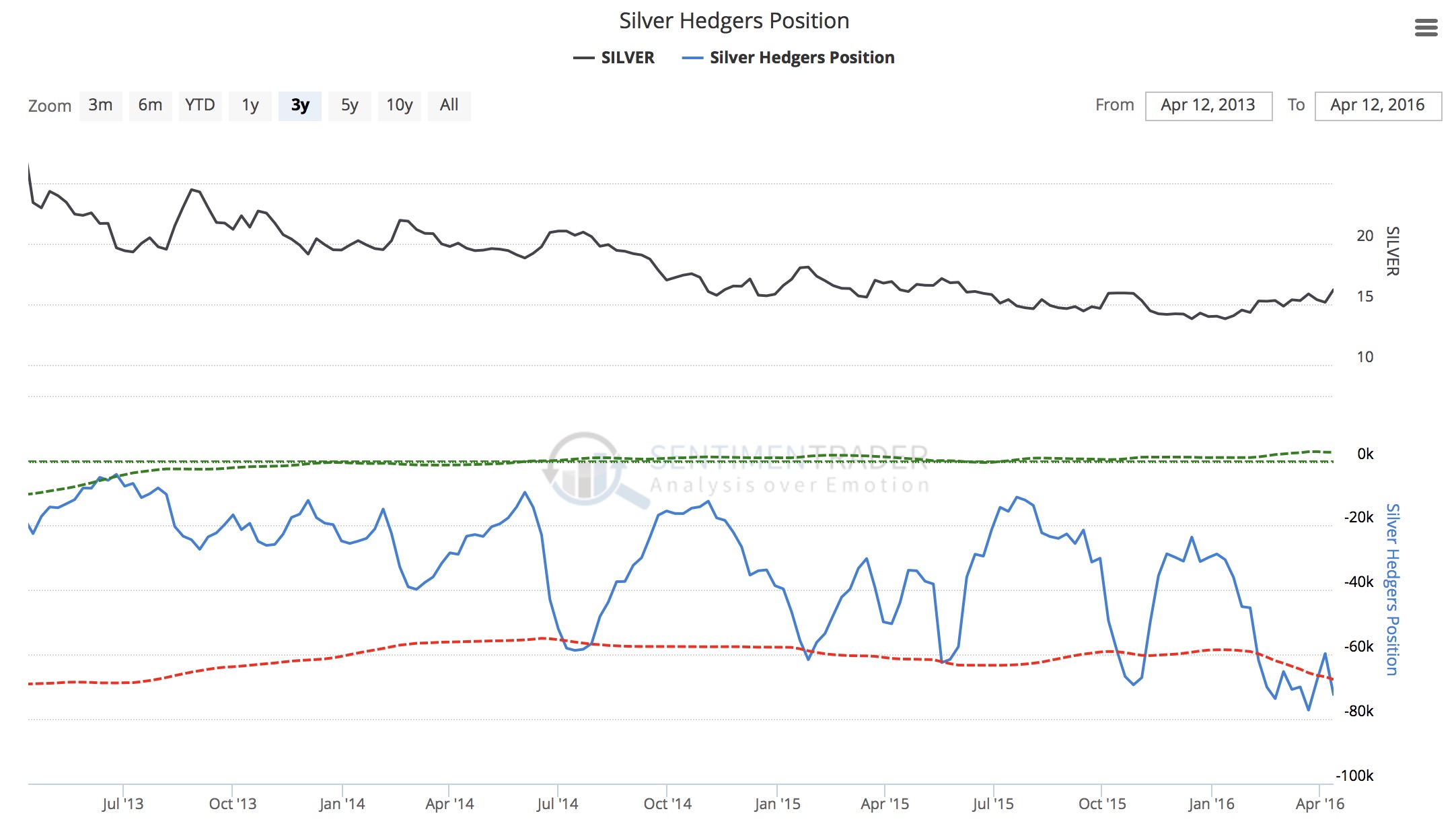 The longer they can shrug off this potential negative, the stronger the argument they have embarked on new long-term bull markets.“ 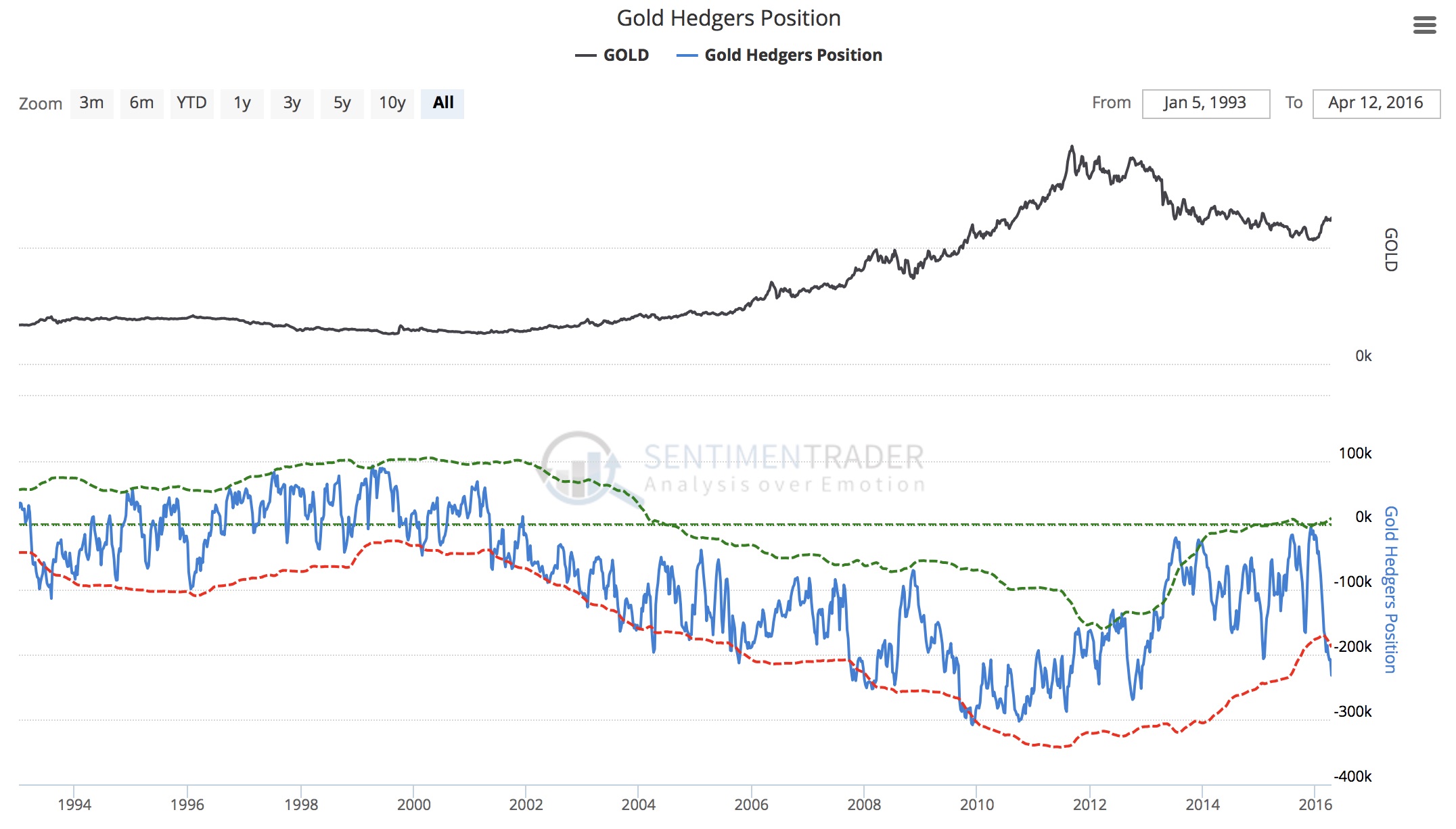 **KWN has now released the extraordinary audio interview with Nomi Prins, where she discusses the implosion of the global financial system, what investors can do with their own money and their actions to protect themselves from the coming carnage, and you listen to it by CLICKING HERE OR ON THE IMAGE BELOW.

Everything Bubble About To Unleash Panic In Global Markets