Today Rick Rule spoke with King World News about the recent carnage in the gold and silver markets and said he believes we are at the end of the panic selling in gold, silver and the mining shares.

Recent Carnage
August 29 (King World News) – Eric King:  “Rick, we have this recent carnage in the gold and silver markets. There is so much fear and negative sentiment when it comes to the metals and the shares?

Rick Rule:  “That’s especially true regarding precious metals and precious metals equities. The ‘go to’ assets are the U.S. dollar and U.S. 10-Year Treasuries, and I believe gold is most often measured inversely to U.S. 10-Year Treasuries.  The strength of the dollar has more to do with the weakness of competing currencies than it does with any underlying strength in America.  As an example, the massive U.S. debt hasn’t gone away and fractured politics hasn’t gone away…

Rick Rule continues:  “The U.S. can and has raised interest rates relative to our other competitors in other major currencies.  This means that the dollar has continued to be relatively strong and that U.S. 10-Treasuries continue to attract money, even though they don’t pay much in terms of yield.

Also, the asset that Turks had that they could sell in order to help with their liquidity crisis was, perversely, gold.  And there are rumors that Turkey has sold between 50%-75% of their gold.  And while that argues for holding gold as an individual for times of crisis, that much gold coming onto the market was difficult on the price in the near-term. 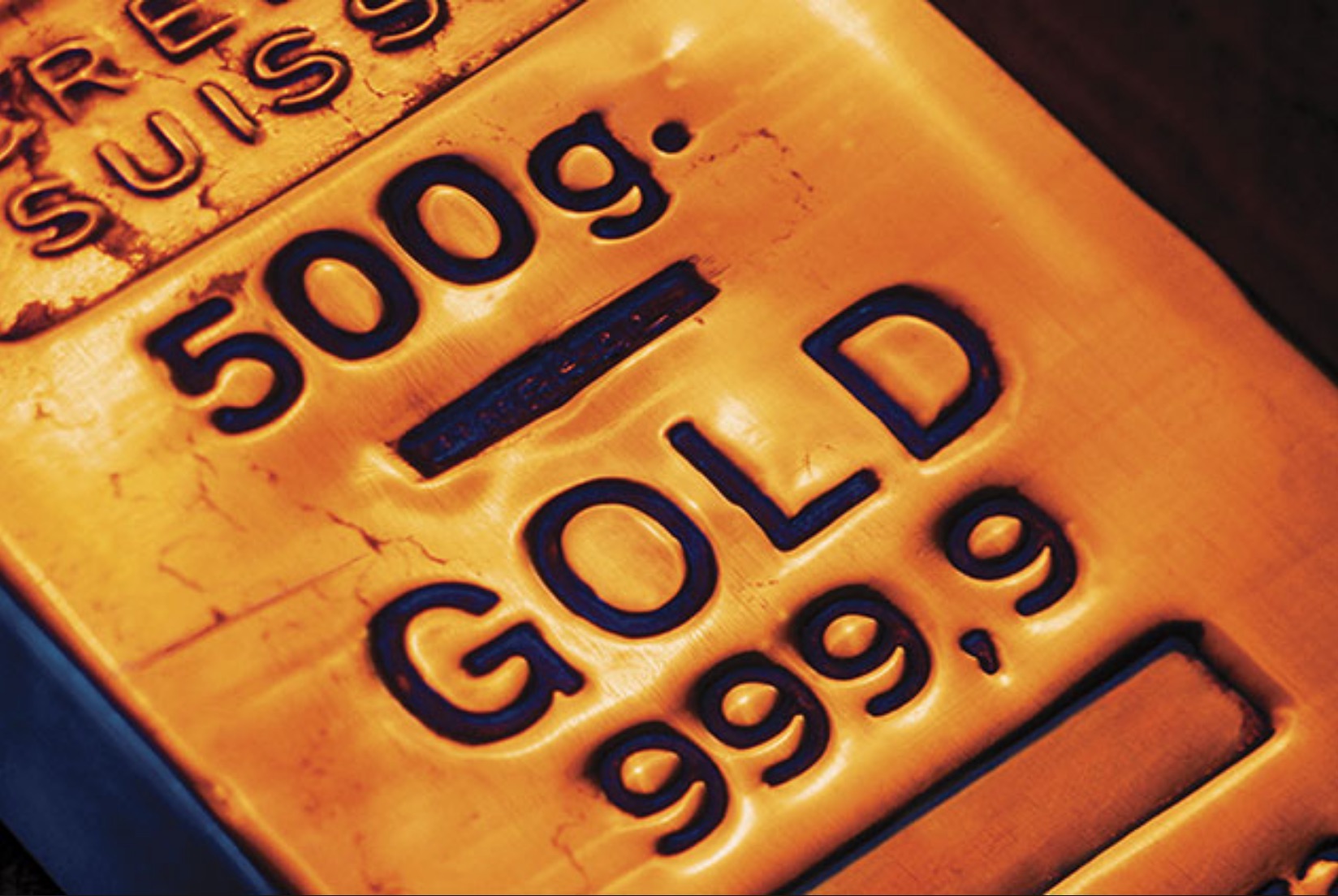 A Major Liquidation
The third thing was the Vanguard Wellington Gold Fund liquidation, where one of the major money managers in the world changed the mandate on what was one of the largest gold-oriented equities funds in the world.  They took a whole bunch of positions that they had and liquidated them on the market, which was very difficult on the share prices of some of the intermediate and smaller producers.

So I think, in effect, we had a negative trifecta in the gold equities space.  I am delighted to say that I used that in fairly aggressive fashion to bargain hunt.  I like goods when they are on sale and that set of circumstances gave me a very broad opportunity.”

Eric King:  “Are those liquidations in that fund complete?”

Rick Rule:  “I think they are about done.  The damage that they did to sentiment may continue for a while, so I think at least through the fall we will have the advantage of bargain pricing.  If people require their investments in the sector to be associated with the price action narrative, I think they will be disappointed.  If they are fundamental investors with a bargain perspective, a value perspective, I suspect they are going to be happy.”

ALSO JUST RELEASED: Fred Hickey Of The High Tech Strategist – What It Will Take For Gold To Achieve Liftoff CLICK HERE TO READ

Keeping The Ponzi Scheme Going At All Costs, A Blast From The Past, Gold, And Another Inflation Catalyst