As people continue to digest breaking news out of Greece and Ukraine, today the Godfather of newsletter writers, 90-year-old Richard Russell, discussed the shocking secret central planners are hiding from the world.  Russell also spoke about how this will impact people across the globe.

Richard Russell: "I scour the newspapers for hints of coming turning points. By my calculations, the markets remain bullish. Massive amounts of money have gone into the US dollar and US Treasury Bonds. New record highs in the Dow attract the retail public.

I follow numerous gold items daily. Something is going on with gold. There’s a secret that’s causing every central bank plus Russia and China to be buying gold. Personally my biggest investment position is in physical silver and gold, plus a large position (for me) in TriContinental Preferred (TY.P), an excellent preferred stock with a fixed dividend of $2.50 per share. 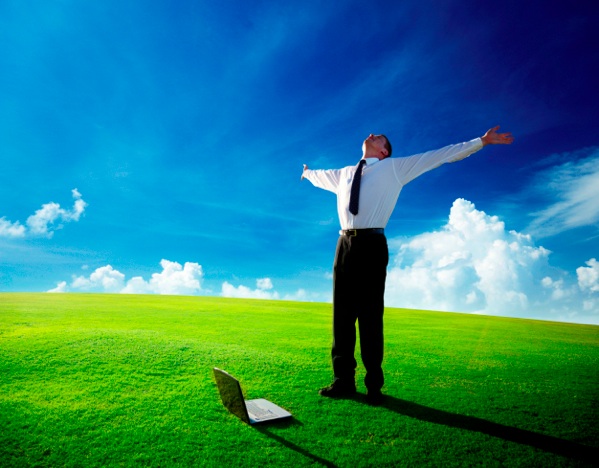 It's All About Peace Of Mind

On another subject, the best description of large investors today is that they are fully invested bears. Everybody is hoping to identify the top of this bull market. In their efforts to identify the top they’re using strategies that identified previous bull market tops. I don’t think it will work. This bull market has surpassed previous upside limits, and I believe this will continue — we will see price earnings ratios that have never been seen before. We are already seeing minuscule dividend yields never seen before.

As I write an hour before the close, the Dow is at another record high. The Dow has been climbing in a sawtoothed pattern with a new record high approximately every other day. If the Dow has predictive abilities, which I think it does, we’re looking at a glorious time for the US over the next 4-6 months. At the same time, spot gold is selling at 1205.20, still bullishly above its support at 1200.

Watch Out For Greed

The retail public can resist anything but temptation. A series of new highs in the Dow is the stock market’s equivalent to temptation. This is not the time to be greedy.

Surprise, negative news is creeping out about the US economy and if this continues, which I think it will, any boost in interest rates will be out as far as possible.

If it turns out that we’re back in a recession, I would not discount the return of quantitative easing. The world is caught in a cycle of deflation and deleveraging and every central bank is fighting the deflationary trend. I continue to think that the best defense against deflation is a sudden overnight boost in the price of gold. Gold sits at the bottom of an inverted pyramid. A huge increase in the price of gold would help minimize the effect of debt and deflation.

Shocking Secret Central Planners Are Hiding From The World

Why is nobody talking about a potential boost in the price of gold yet? Has the Fed put a sheet of censorship over a potential increase? 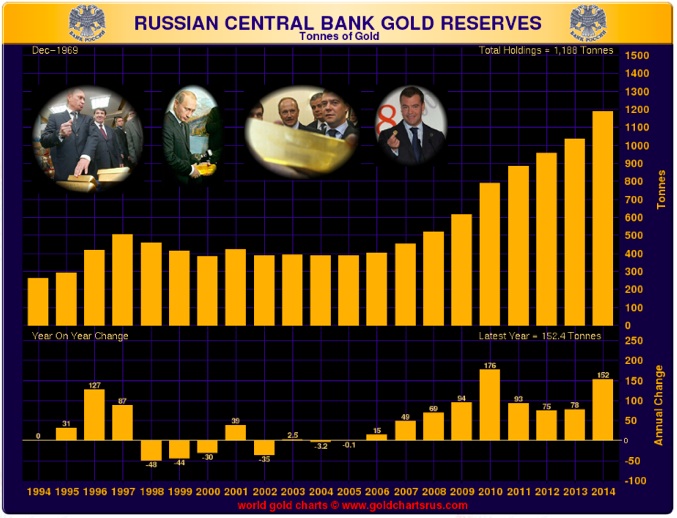 What Do Central Banks Know?

Almost every central bank is now buying gold along with China and Russia. What do they all know that we don’t? A major change in the monetary system lies ahead. Advice: Buy physical silver and gold while they are cheap and readily available." I would encourage all readers around the world to access Richard Russell's 90 years of wisdom and remarkable writings at Dow Theory Letters by CLICKING HERE TO SUBSCRIBE.

***ALSO JUST RELEASED: 50-Year Veteran Warns There Is No Way Out Of This As World Heads For Next Crisis CLICK HERE.