Below is an email from one of KWN’s global readers and what he had to say about the action in gold, silver and bitcoin was quite interesting.

December 7 (King World News) – This email came from one of the global KWN readers (Kevin W.):   “Always liked to keep these old gold and silver charts for reference, knowing that the biggest party in Metals back then took place over six weeks. 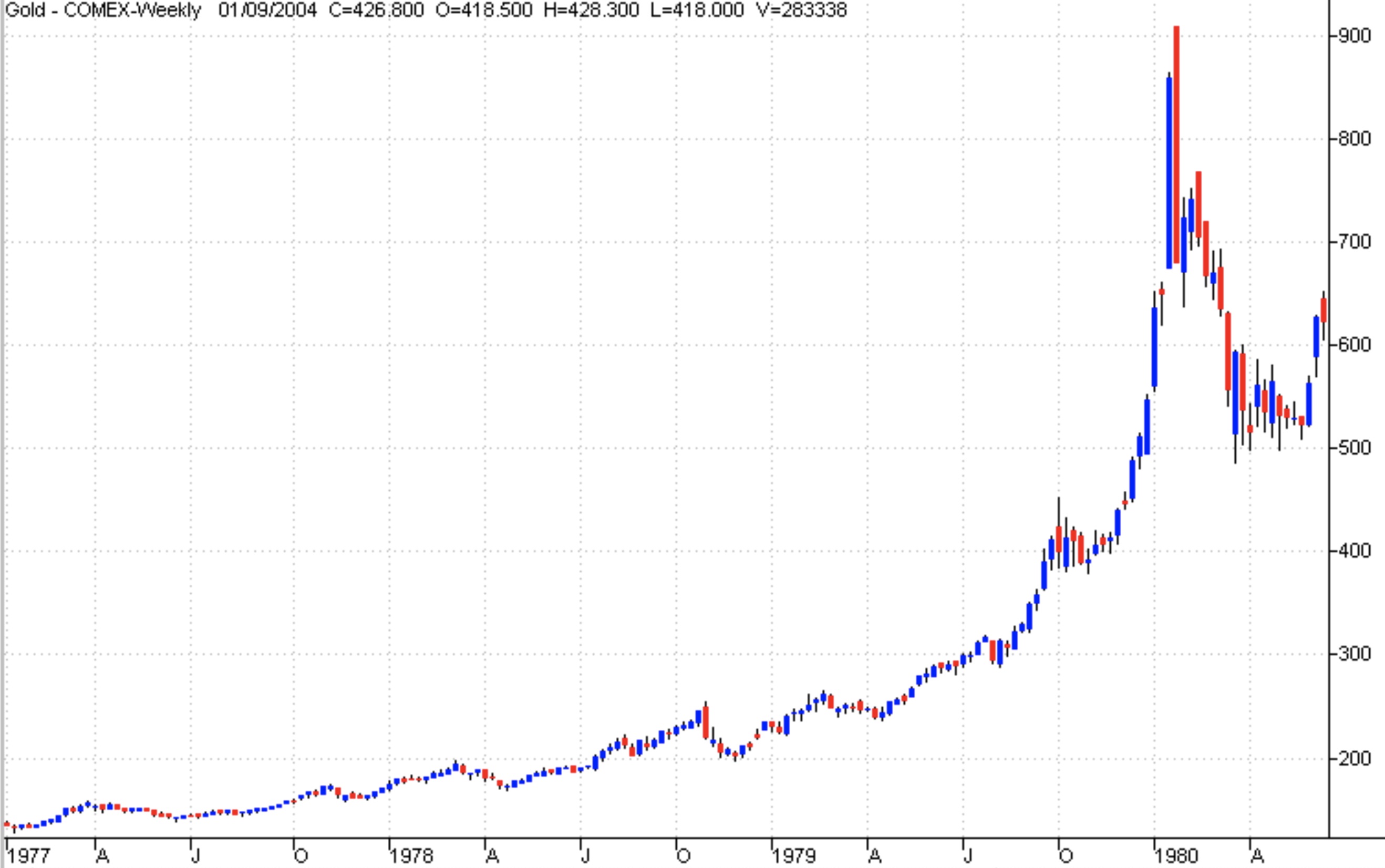 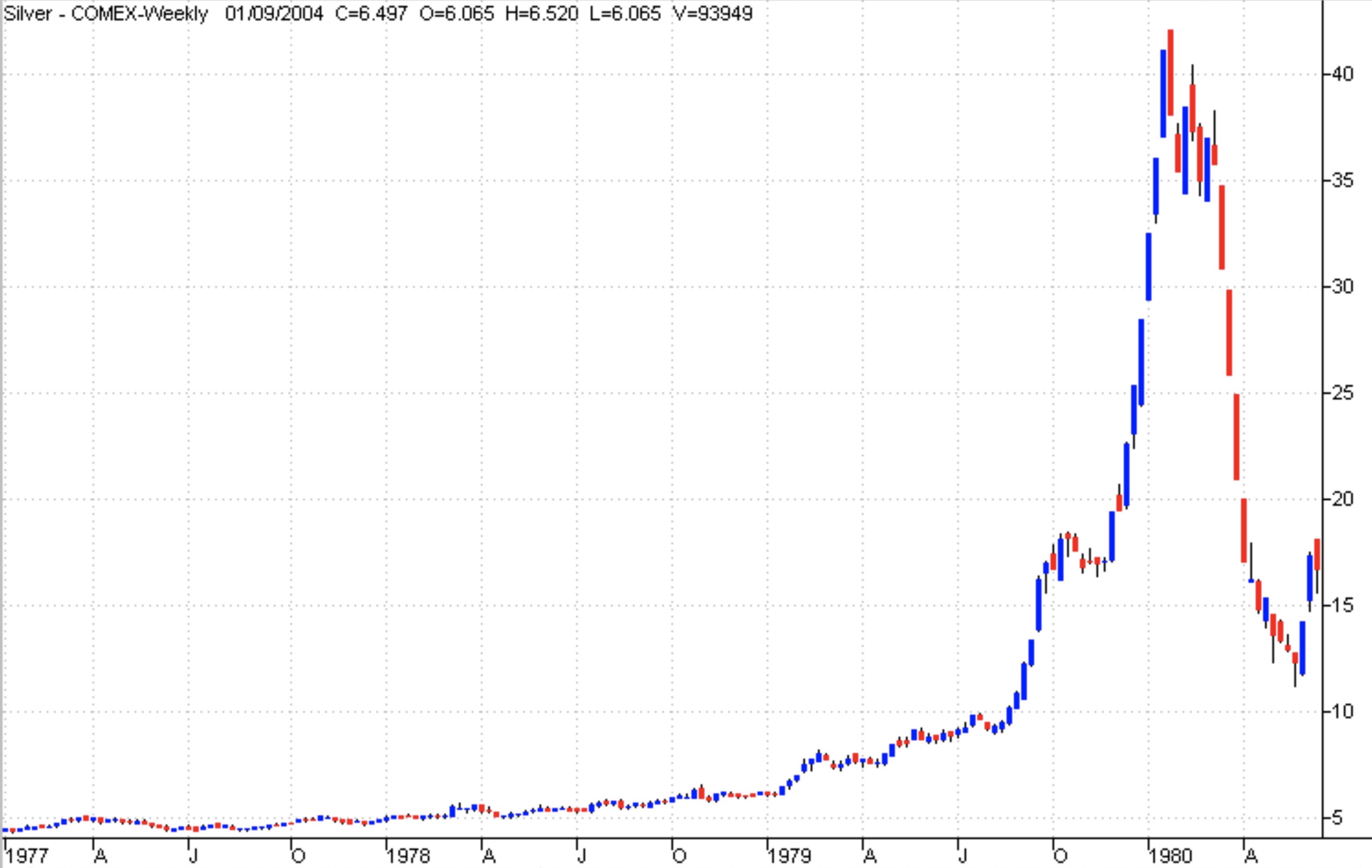 I wonder how many of us still invested in gold and silver remember first hand those days? I’ll bet very few. And I bet even fewer of the crypto converts or crypto cadets  have a clue what is in store for them when a two way market rather than an opaque virtual exchange rings the bell?”

GLOBAL WRECKING BALL IN MOTION: Despite Volatility, Why Gold Price Is Set To Accelerate Thousands Of Dollars Higher