With the price of gold near $1,300, Jeffrey Saut’s partner at Raymond James is bullish on gold.

Raymond James Bullish On Gold?
October 11 (King World News) – Here is a portion of what Jeff Saut’s partner Andrew Adams wrote today:  S&P 500 at Probable Resistance – We mentioned last week that our best guess for the next resistance zone would be the red line in the chart below that has a history of importance as both resistance and support going back to last November. Well, so far that appears to be playing out, with the resistance line helping to cap the S&P 500 over the last few sessions. That line remains the ceiling for the index until it proves it can break out above it (see chart below)… 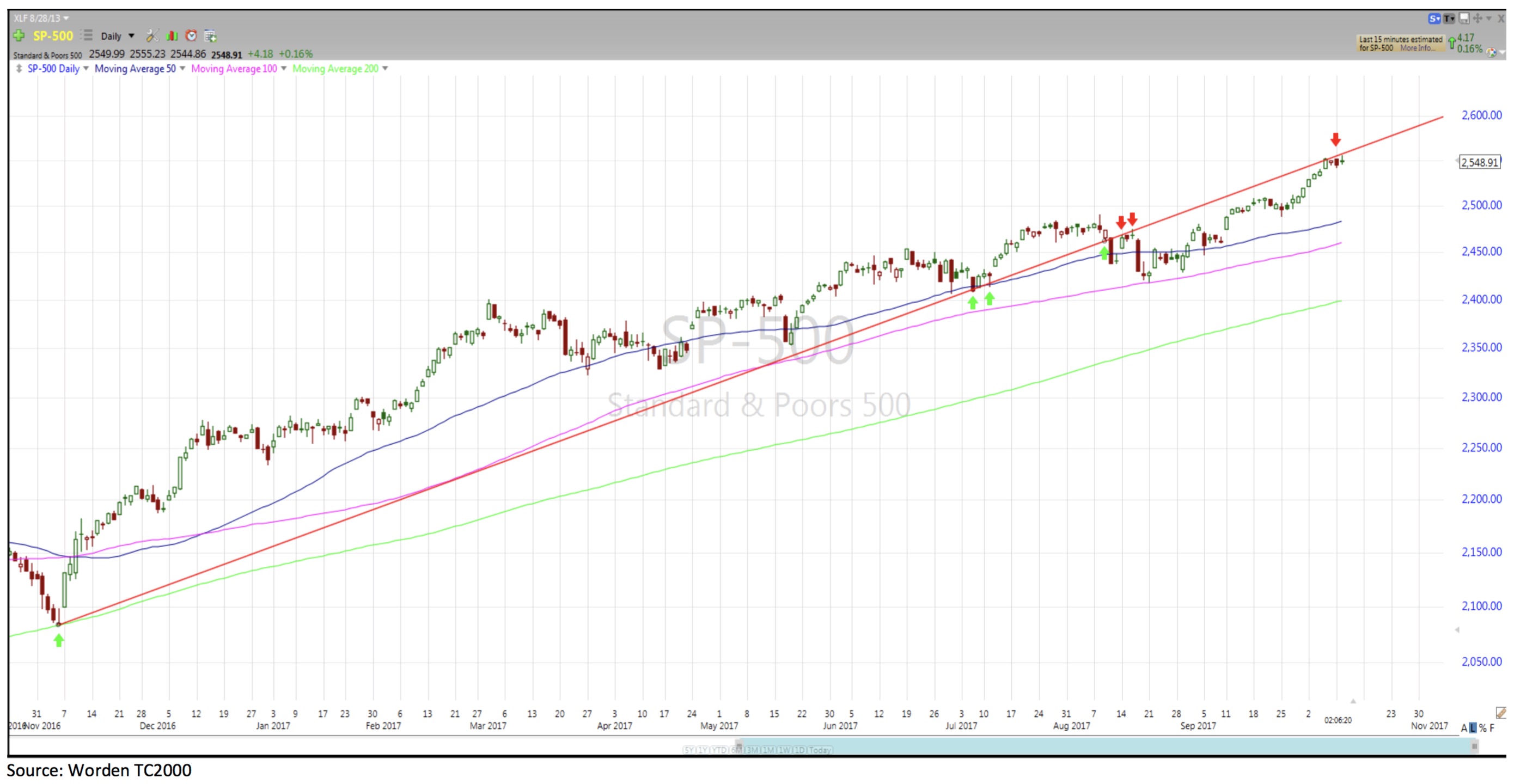 10-Year U.S. Treasury Hitting Resistance Again
Monitoring the Financial sector is even more important because it has been trading in lockstep with a 10-Year U.S. Treasury rate that is once again hitting resistance at the 2.4% level. After falsely breaking down below 2.1% back around the start of September, the benchmark treasury rate has steadily climbed higher, but that 2.4% zone remains the ceiling until proven otherwise. Above there, 2.6% would be the next likely major test level (see chart below).

Switch Into Gold?
With very little in the U.S. stock market looking like a low-risk entry, consider gold as an alternative option. Recall, the metal broke the downtrend that had been in place since 2011 back a couple of months ago, and has now pulled back to that former resistance line. It should now offer some support, and the 40-week moving average also sits around there, further adding to the importance of the zone (see bullish breakout and test of support below).

Gold Set For $200 Surge?
King World News note:  KWN readers around the world need to remember that when Adams turned bullish on silver on December 14, 2016, the price of silver went on a tear, surging more than 15 percent in roughly 2 months.  I wouldn’t be surprised to see Adams be proven correct on his bullish call on gold in the coming months.  For what it’s worth, a 15 percent surge in the price of gold would translate into a $200 advance for the “King of Metals.”

Speaking of gold, Egon von Greyerz coming to the US!

Egon von Greyerz, who has become legendary for his predictions on QE and historic moves in currencies, is coming to the United States!  Mr. Greyerz will be in Boca Raton, Florida, from October 22 – 25 to meet with wealthy clients.  This is a rare opportunity for wealthy individuals to secure a private meeting with Egon von Greyerz to discuss their assets.  If there are any KWN readers who will be in Boca Raton on those dates that are looking to purchase or vault over a million dollars of physical gold or silver with GoldSwitzerland — which has the best storage platform on the planet in countries such as Switzerland, Singapore, etc — email [email protected] to set up a private meeting with Egon von Greyerz! 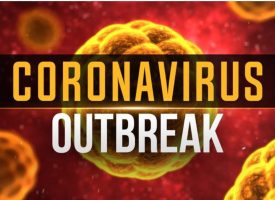 There Are Very Serious Economic Problems As Stock Market Tests Recent Lows, Plus A Look At Real Estate

John Embry – The World Is Going To See $300 Silver