Price gouging alert as robots are now determining what people will pay for what they purchase.

PRICE GOUGING: AI Is Now Determining What You Will Pay
November 15 (King World News) – Gerald Celente:  Did you get a great price on that new laptop, cellphone, plane ticket, hotel room, or supplement?

Or did you pay exactly what a data powered AI intelligence decided you were likely to bear?

Increasingly, pricings of items and services on online platforms are being tailored to users based on data that might be scraped specifically from them, such as location data like country and region origin, but also wider statistical data about what others with similar metrics were willing to pay.

Many people aren’t aware of the extent that AI algorithms are now used to present individualized “optimal pricing” to consumers.

And that “optimal pricing” doesn’t mean the best bargain price available. It means the highest price that AI computes a consumer will likely tolerate, maximizing profit for the platforms utilizing the technology.

Podcast co-host Jennifer Strong laid out the basic reality that pricing is increasingly targeted to users based on sophisticated data analysis: 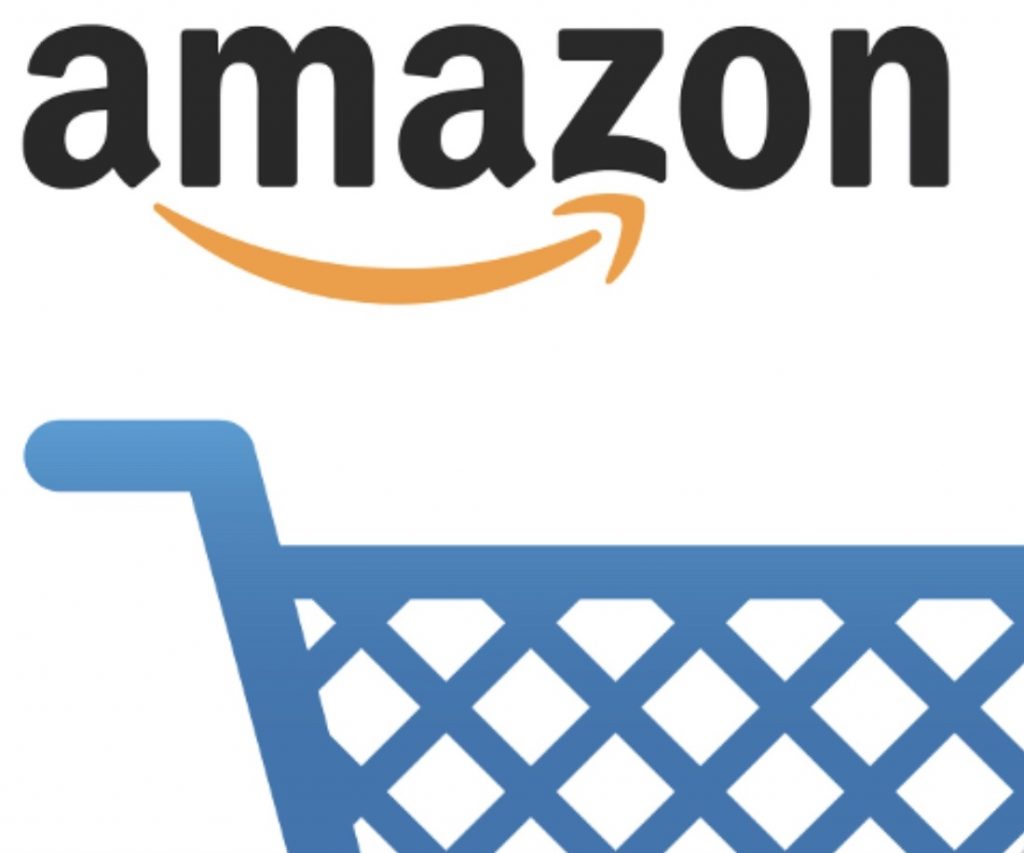 Amazon is among companies using AI dynamic pricing. That’s significant, since the online platform represents a whopping 40 percent plus share of all online purchasing.

Amazon has recently been accused of unfairly engaging in a subcategory of dynamic pricing, called “surge pricing.” Surge pricing involves increasing pricing based on stepped up demand. AI systems can adjust pricing on a real-time basis in this way.

The problem is that surge pricing can be readily abused to maximize profits.

Pricing adjustments may not be fairly taking into account factors like overall inventories and continued availability of items or services. Instead, something akin to classic “price gouging” might be a better analogy for what surge pricing can accomplish with pinpoint precision.

Surge Pricing Or Price Gouging?
Surge pricing has been commonly used in the airline and consumer transportation industry, by companies like Uber and Lyft, and has garnered controversy for not having consumers’ interests at heart.

Despite that, the model has become much more widely adopted.

Amazon is already under fire for recent confirmation that it has used its vast data collection to create and unfairly advantage its own lines of products against those of merchant vendors using its selling platform.

The Trends Journal surmised Amazon’s corrupt practices and predicted they would face consequences even before that confirmation.

At a recent Antitrust and Competition conference, Lina Khan, of the Open Markets Institute noted about the retailing behemoth:

“Amazon changes prices two million times a day, you know, so what is a stable price for any of us and how will we know that we’re paying different prices? I think that’s going to be a key question going forward.”

On the podcast, Gabe Smith, an expert in price optimization with PriceFX (which sounds an awful lot like “price fix”), detailed some of the trends and objectives of dynamic AI pricing.

Unfortunately, those trends appear more designed to leverage data to maximize profits of companies, than to fairly serve consumers.

He said many things can be factored into dynamic pricing, to benefit sellers:

“How [consumers] behave. What product that you’re offering. Things like, what is the nature of the transaction or the quote that you’re doing? All those can be factored into your pricing optimization algorithms and influence what you’re going to offer…

So, what happens in organizations, you know, there’s competing objectives a lot of times. And so you can be guiding not only, okay, what’s my list price, but what’s the, you know, the negotiated price or promotion based on a customer product combination.”

Charging More For Certain Zip Codes
Biases of different kinds are literally built into dynamic pricing.  Should someone be charged more for a product based on their income or zip code for instance?

Smith made clear that they are:

“It could be that, you know, you don’t see one of those things explicitly, but they could be just beneath the surface in another attribute that you’re using. So if you’re using a zip code or you’re using the demographics in terms of income levels, you know, there might be systemic bias that’s in that data.

So you really need to be thoughtful about how you build these things out and make sure you’re doing the right thing from an ethics perspective. And I think part of the acceptance is: Do I feel like as a consumer, I’m getting a good deal or a better deal in some cases as a result of this, or is it always to the provider’s benefit?”

Aylin Caliskan, an assistant professor at the University of Washington whose research focuses on machine learning and artificial intelligence bias, said much about Big tech and AI algorithm uses are unknown:

“We know that big tech uses these individualized pricing algorithms widely and we don’t necessarily understand what is going on behind these systems or algorithms because they are black boxes. We only see the outcomes on an individual basis, basically the price we receive. And we don’t really have methods or data sets to systematically study price discrimination algorithms.”

One thing that is clear is that as the COVID War has accelerated the shift even more rapidly to online purchasing, corporations are finding ways to leverage that shift to advantage themselves in ways that aren’t at all clear or fair to consumers.

Of course, some purchases have customarily been subject to negotiations between buyers and sellers, notably for big ticket items like cars. Consumers not so long ago might routinely walk into a box store and haggling over the price of a flatscreen TV or a dishwasher, by presenting a competitor’s price, or by paying cash on a big purchase.

Regional pricing of things like food and commodities is another known variable accepted by consumers. But the granular nature of dynamic pricing obviously goes far beyond any of that.

The sophisticated capabilities of tech platform sellers work, of course, largely because users can’t see what pricing others are being offered, and often aren’t even aware that the pricing they’re receiving is “dynamic.”

The technology perhaps adds to explanations of why the days of going into a store and knowing that the price being paid for everyday items is the same that another buyer is paying, are being pushed to extinction.

This Will Lead To A Panic Into Gold, Plus A Fascinating Look At Real Estate