Top trends forecaster in the world, Gerald Celente, just issued a dire warning to King World News on the heels of his shockingly accurate Brexit prediction.

“Should the ‘Leave’ vote win, we forecast the US dollar and gold prices will spike,
while equity markets, particularly those currently under downward pressure,
will sink deeply lower.”
— Gerald Celente’s shockingly accurate prediction on June 15, 2016

Eric King:  “Gerald, on June 15 you predicted on KWN that The Next 8 Days May Change The World Forever.  And 8 days later the British shocked the world by voting to leave the EU.  Now here we are in the aftermath of the chaos of Brexit.  What is in store for the world post-Brexit?”

Gerald Celente:  “The world certainly did change forever on that historic vote to leave the EU.  As I have long predicted, we are now looking at the dissolution of the European Union…

Gerald Celente continues:  “Since the British voted to Brexit, what have we seen throughout Europe?  France, Germany, Italy, Finland, and the Netherlands, are all calling for referendums to leave the EU. 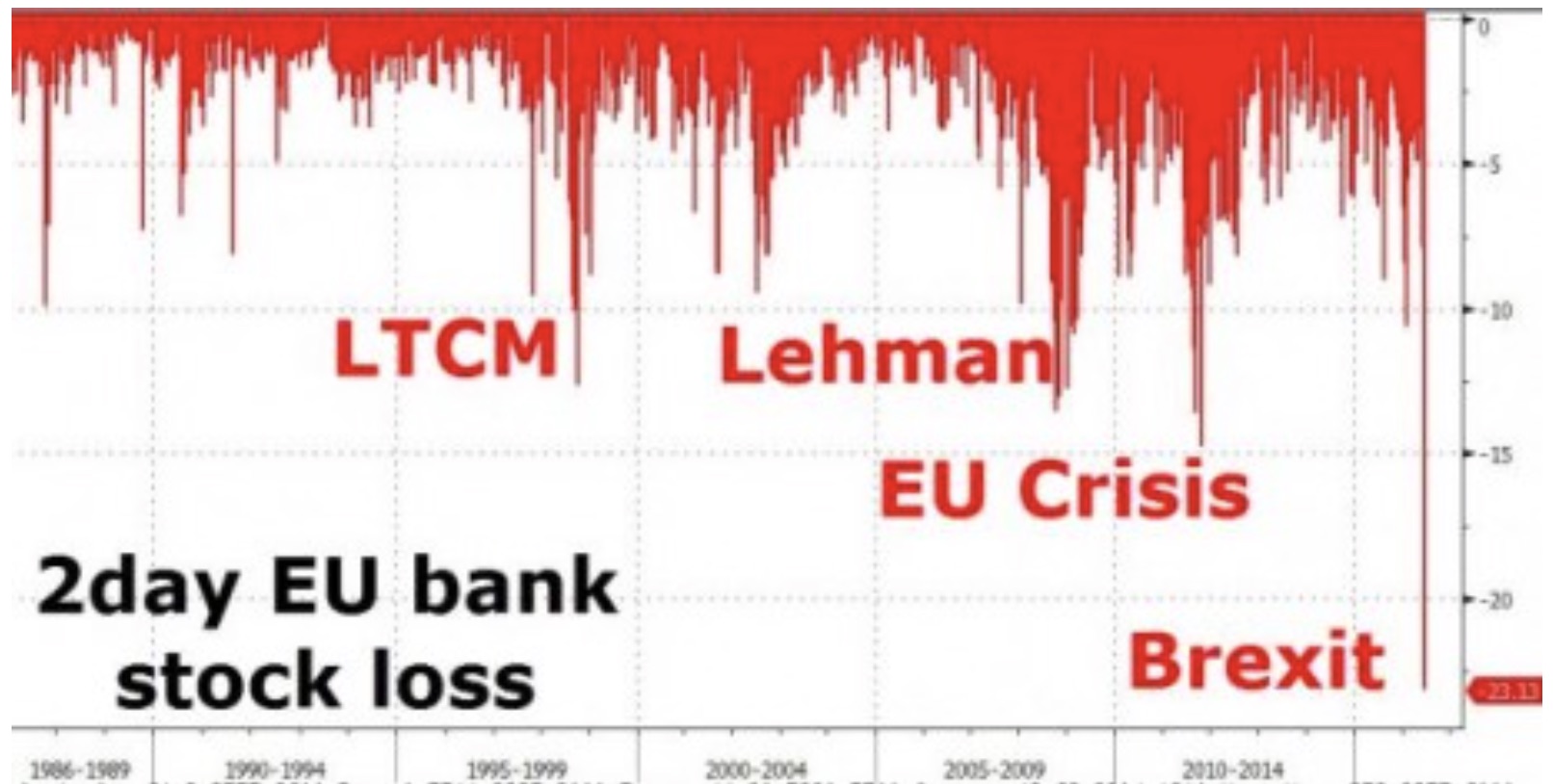 The collapse of the banking system is now front and center.  We have seen share prices of banks in Europe and abroad plunging in the aftermath of Brexit.  The banks are too big for the governments to bailout, so as the dominos begin to tumble, chaos will engulf the world.

This chaos will increase populism movements not only throughout Europe but also the United States and across the planet.  We said this was going to change the world forever and it has.  And the change has just begun because it is spreading across the globe and it will lead to a completely different outcome than what the elites had planned for. 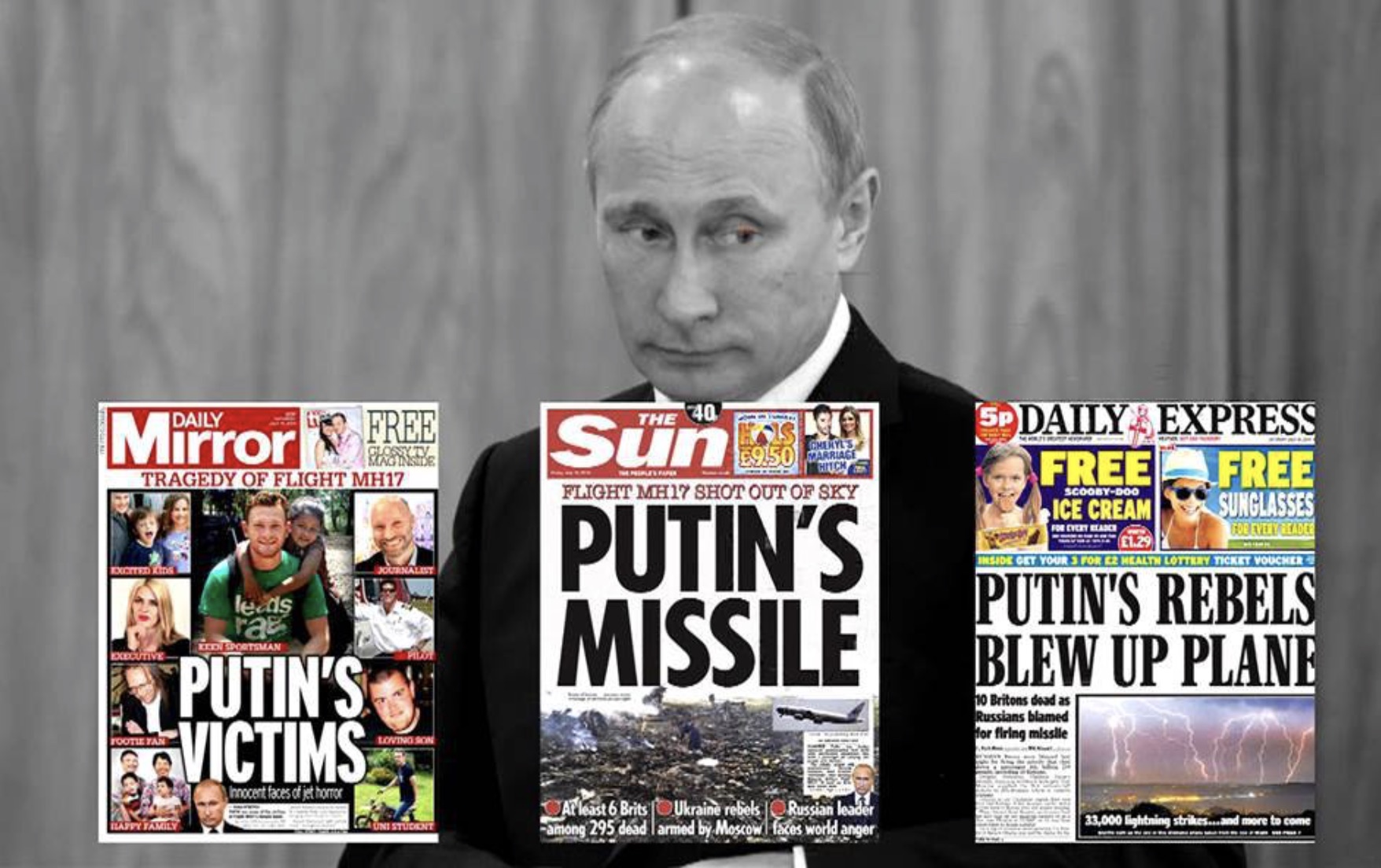 Shame On The Western Mainstream Media Propaganda Machine
I want to add one more point in closing because it’s very important.  Instead of the Western mainstream media propaganda machine pointing the finger at Putin and Russia, they should be pointing out how the elites had sent the West down a path of total destruction.  Now that the people are rising up and standing against the old power structure, the great hope is that perhaps the West will be spared from the great abyss.”

***Just Released: ALERT: Man Whose Work Is Praised Around The World Says Gold To Soar $1,000 In 24 Months Click Here.

Bill Fleckenstein On Gold And Silver Plunge, The Dollar, His Plan To Short U.S. Stocks Plus A Bonus Q&A