With the Dow surging 372 points, the dollar tumbling and gold holding above $1,300, here is a quick look at Paul Tudor Jones, gold, silver, miners and more.

All Problems Solved
By Bill Fleckenstein President Of Fleckenstein Capital
February 12 (King World News) – The stock market party continued, as the indices popped for a percent in the first hour. Today’s raison d’etre appeared to be a combination of optimism regarding the Chinese trade talks, and cheering that the government won’t be shut down. I’m not even going to comment on the plausibility or the reasons for using those as catalysts, because it is what it is. From there, the indices kept climbing and with an hour to go, when I had to leave, they were 1.5% higher…

Away from stocks, green paper and fixed income were weaker, while the metals were slightly higher. The miners, however, were heavy, one of the first times they have been substantially weaker than the metals in some time. I don’t know if there is all that much to make of that, but over the course of the next week or so, all the major miners will report earnings and we should find out how much company-specific news will actually matter.

Un-bear-lievable
Regretfully, there is not a whole lot to say about today’s action, because in my mind the only thing that matters is where the rally wants to fail. I continue to believe that QT working in the background means that the market can’t really rally very far, although it has given a good account of itself, and the rally has looked pretty enticing — but then again, all bear market rallies do. 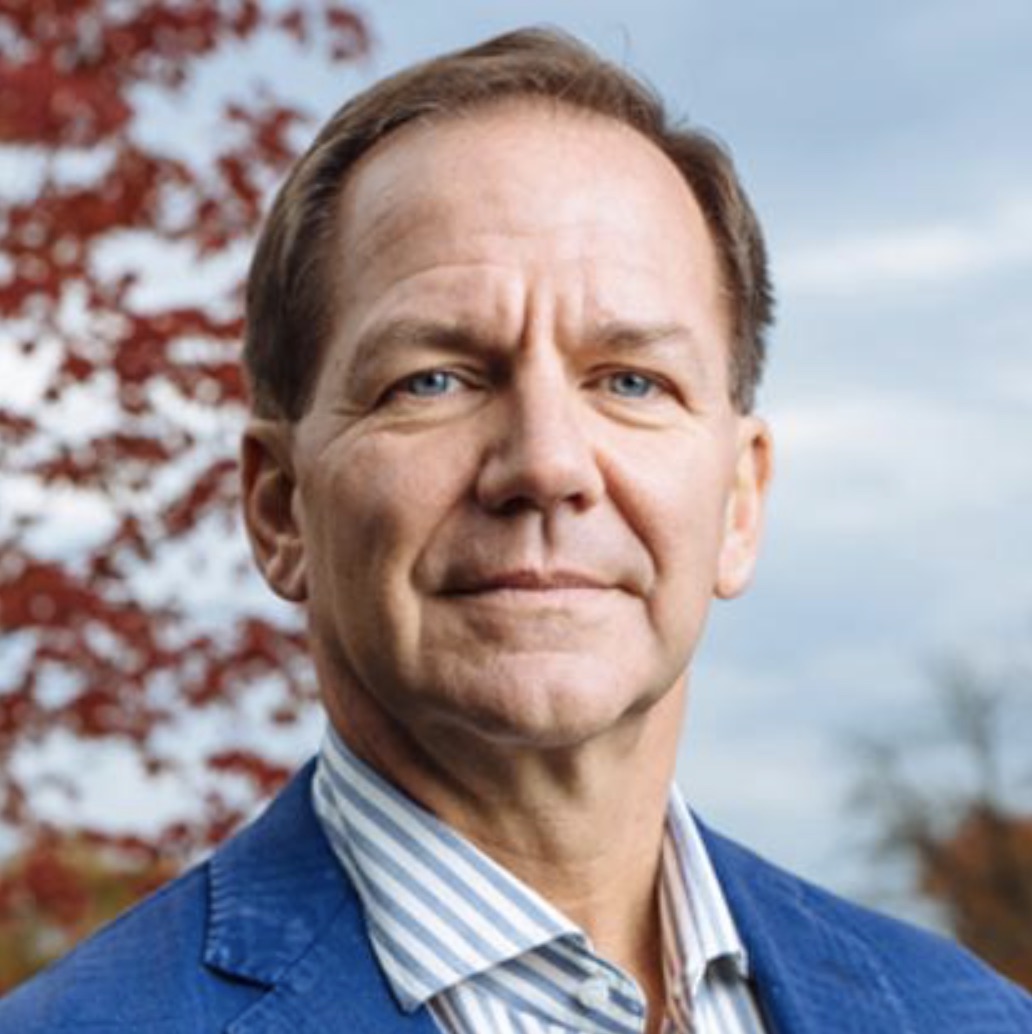 Paul Tudor Jones
Question:  Hi Bill: Paul Tudor Jones this week seems really bullish on US stock market in CNBC interview. He didn’t seem to qualify it or use vague language either. Is his track record good on stocks? Does his view make you squeamish on your shorts? Thanks!

Answer from Fleck:  “FWIW, I ran some money for him in the early 2000’s… Yes, his long-term track record is great, but in the last few years, I think he has struggled some, as have many people. I’m short a small amount, so there is nothing to get squeamish about, and I’m only short semis – I doubt he owns semis… He also likes the dollar, but you must remember he is a trader and can change his mind in a heartbeat.”

Happy To Hold My Metals & Miners
Question:  Hi Bill, Isn’t it a given that central banks will keep printing, governments will keep spending and running up more & more debt, and big business will lever their balance sheet to goose their stock prices & consumers will keep loading up on debt to spend on stuff they can’t really afford? I really don’t see any of that changing in the immediate future. That’s why I’m happy to hold my metals & miners. Although I am substantially underwater on my miner positions. My question is that, many like David Rosenberg with a good previous track record of economic forecasts seem convinced that a recession is coming shortly. Wouldn’t QE and government spending have to be even more epic than what we saw in 2008, considering an election in 2020?

Answer from Fleck:  “How much we might be “required” is unknowable, but the election isn’t really a factor.”

GOLD UPDATE: One of the fastest growing gold producers in the world has a stock that continues hitting one 52 week high after another CLICK HERE TO LEARN MORE.

***Also just released: Firm Gold Price Above $1,300, And Why One Of The Greats Says, “I Remain A Bear On The US Dollar CLICK HERE TO READ.

ALERT: Important Update On Gold And The US Dollar